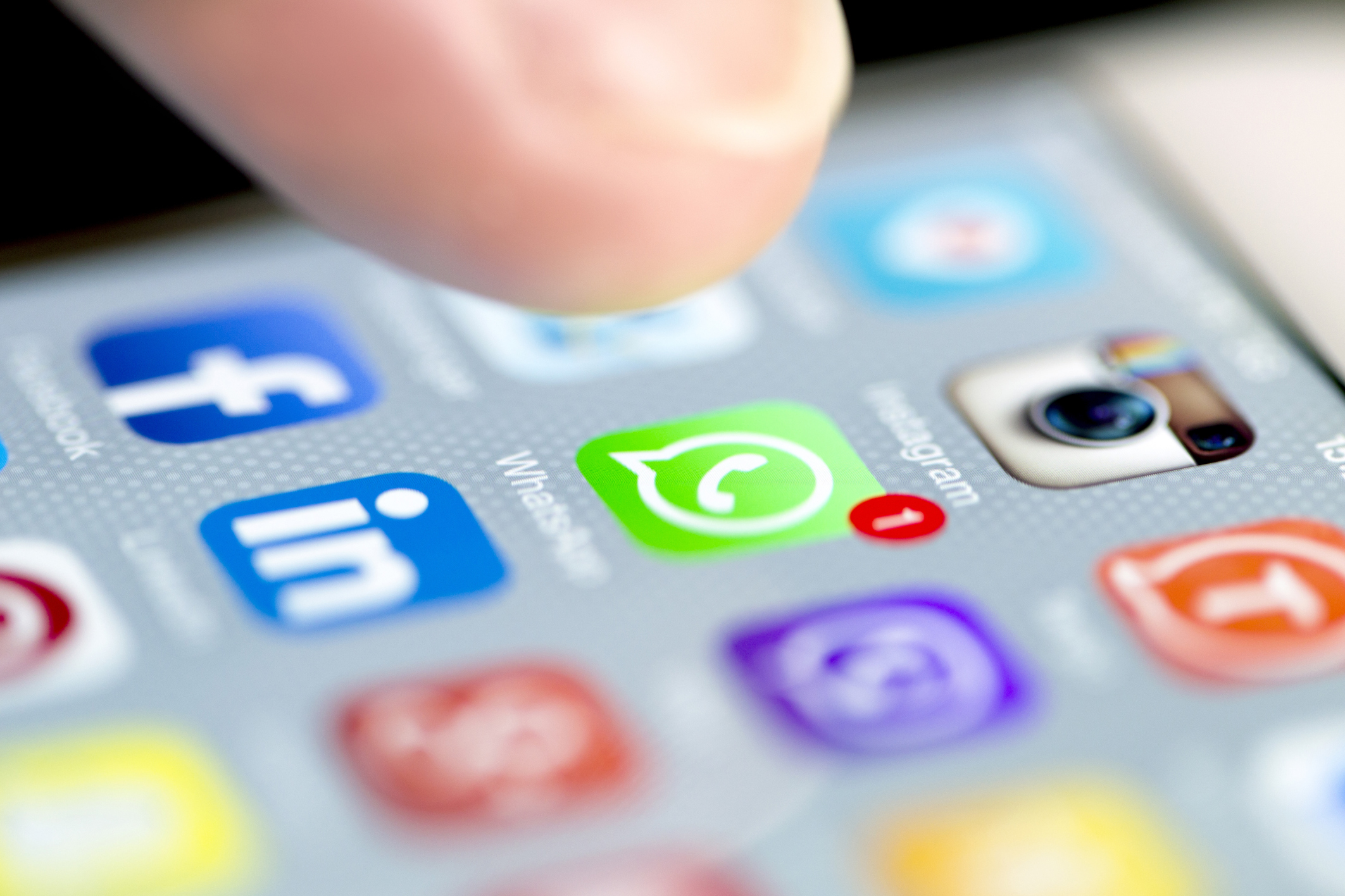 By Tan Tarn How, Tng Ying Hui and Andrew Yeo

As the Bukit Batok by-election looms, one question that arises will be the impact of social media in the contest between the candidates – the People’s Action Party’s Murali Pillai and the Singapore Democratic Party’s chief Chee Soon Juan.

In particular, will the role of WhatsApp be even greater than in the General Election (GE) last year?

The answer will be particularly interesting. One surprise from last year’s polls was the unexpected rise of this instant messaging application — which has over 1 billion monthly users — as a political communication tool.

Our Institute of Policy Studies (IPS) survey conducted after the 11 September GE last year found that almost 63 per cent of respondents used WhatsApp and similar messaging apps for purposes related to the election during the GE, such as sending or receiving messages about parties, candidates, rallies and other election information. Nearly 30 per cent used it this way every day.

Even Prime Minister Lee Hsien Loong referred to WhatsApp messages in the Fullerton Square rally when he rebutted the Opposition’s argument that the Government would work harder with more Opposition in Parliament. He said the argument was not correct, adding, “Please write it down and send it to your friends on WhatsApp.”

WhatsApp’s popularity during the election is surprising for two reasons. First, up till the 2011 general election, the use of WhatsApp was so minimal that IPS’ post-GE survey that year only asked respondents if they used SMS to exchange election information. A mere 17 per cent said yes. In contrast, in the 2008 Malaysia election, voters, parties and activists used SMS extensively, according to an unpublished study one of us conducted.

Second, Singaporeans do not have a tradition of frequently discussing politics with friends, family and others, according to the 2011 survey mentioned above and another we did in 2010.

Some reasons behind WhatsApp’s rise are that it is free (if the user has an internet connection); lets users form group chats; lets users send pictures, videos, long text messages or links to others. During last year’s GE, we received messages which contained links to online articles, excerpts of rally speech videos, memes that poked fun at different candidates and blog posts where voters expressed their personal views. There were also odds offered by “bookies” on election results.

No one knows what impact the WhatsApp messages had on actual votes. But we know that instant messages had more influence on voting in the 2015 GE than open social networking platforms like Facebook, according to Dr Elmie Nekmat of the Communications and New Media department, National University of Singapore.

Using IPS survey data, he found that how people voted was more closely tied to the opinions held by those in their closed-group social media platforms (which included instant messaging applications) than on opinions they read from open social media platforms like Facebook. This could be because people had closer ties to those in their closed networks and were more involved in discussions that took place there.

In other countries, WhatsApp and other instant messaging apps have been used to sway voters and mobilise supporters. Indian political parties used WhatsApp to reach out to activists in the 2014 general election.  In the 2012 South Korean presidential contest, 441,000 Koreans received instant messages on the Kakao Talk app from eventual winner Park Geun-hye, and 305,000 “friended” her rival Moon Jae-In on it. The head of Ms Park’s social media campaign said social networking sites were “the most appropriate media to show a candidate’s human aspects and can nurture a sense of affinity.” In Tanzania’s election last October, WhatsApp was mainly used for attacking political opponents. German broadcaster Deutsche Welle reported: “Organised support teams for these respective camps then push the messages beyond the private groups, passing them along to other groups – making some of the smears or memes go viral.”

Managing large groups is difficult on WhatsApp. Users need to have phone numbers of all recipients if they want to send messages using the broadcast list function or chat group (which is limited to 256 recipients). In contrast, another instant messaging app, Telegram, which now has 100 million monthly active users – including members and supporters of the terrorist group ISIS – allows users to create encrypted conversations and channels accessible to the public via an URL.

Other instant messaging apps (LINE and Kakao Talk) allow users to “follow” friends and read their latest messages on their homepage, much like Facebook. This feature makes it easier to disseminate information to a large group of people.  Alternatively, politicians have relied on the traditional SMS. In the current US Presidential race, the Democratic Party’s Hillary Clinton and the Republican Party’s Ted Cruz have asked voters to text them during speeches as a way to collect phone numbers. Democrat Bernie Sanders texted supporters via SMS at each stop of his tour to promote his appearance.

While voters took to WhatsApp in Singapore last year by spreading messages through their personal networks, neither political parties nor candidates used it much – at least openly. Facebook pages and websites were the channels of choice.  This time in Bukit Batok, whether the PAP and SDP and their two hopefuls would ride on WhatsApp remains to be seen.

A simple but compelling WhatsApp text or even video that goes viral can help a candidate spread his message quickly to the 27,000 voters. With both candidates conducting block visits in the run-up to the by-election, party activists accompanying them could ask residents to subscribe to the broadcast list by providing their handphone numbers.  A separate study that we did last year found that in the run-up to and during the GE, the PAP used social media most effectively among all the parties. We also found that the resurgence of Dr Chee among some voters was due to social media.  If both sides now take the impending battle to WhatsApp, what happens in the little ward in the west of our island would be even more interesting to watch.

Tan Tarn How is a Senior Research Fellow and Tng Ying Hui and Andrew Yeo are Research Assistants at the Institute of Policy Studies.

This piece was first published in The Straits Times on 2 April 2016.