Why Some Causes Resonate 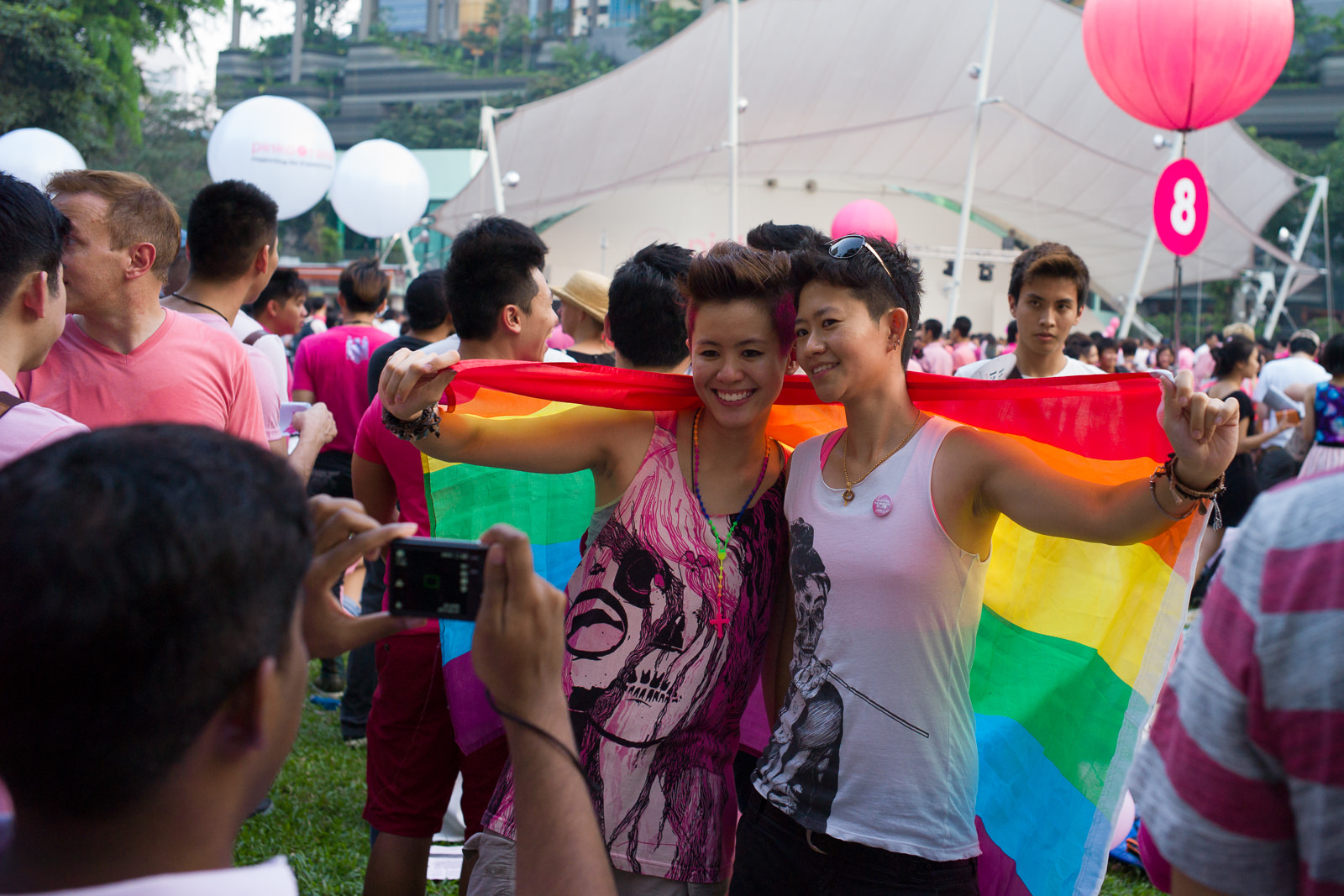 Amendments to the Public Order Act now bar foreigners from using assemblies and processions in Singapore to promote political causes. In announcing the change to the law in Parliament on Monday, Law and Home Affairs Minister K. Shanmugam highlighted media reports of 50 Singapore companies funding the annual Pink Dot event as an example of how Singaporeans can support a cause without foreign funding.

Pink Dot, which began in 2009 to promote understanding and acceptance for the lesbian, gay, bisexual and transgender (LGBT) community, had previously relied on support from multinational corporations. But last year, the Government said it would “take steps to make it clear that foreign entities should not fund, support or influence” events held at Speakers’ Corner, like Pink Dot. This worried the organisers, but the 50 Singapore sponsors have surpassed last year’s 18 sponsors, and they reportedly raised 70 per cent of the 2016 sponsorship amount even before official fund raising began.

Pink Dot has been controversial. Publicity for the event has largely taken place on social media and, in recent years, religious conservatives have come out to campaign against it online. For instance, a group of Muslims started a Wear White movement in 2014, which received support from segments of the Christian community. Mr Shanmugam had said on Monday that the matter is one for “Singaporeans, Singapore companies and Singapore entities to discuss without involvement of foreign culture wars”.

Attendance at Pink Dot has increased from 2,500 people in 2009 to an estimated 28,000 by 2015, according to media reports. Clearly, the event has gained resonance with some members of Singapore society, even though as a whole, we are still conservative in our views on homosexuality. An Institute of Policy Studies (IPS) survey conducted in 2013 with more than 4,000 respondents found that more than seven in 10 felt that sexual relations between two adults of the same sex and gay marriage were always wrong or almost always wrong, though it would be interesting to take the pulse again four years on.

What, then, explains the support for Pink Dot? In a book on civil society that I co-edited with my IPS colleague Gillian Koh, I presented findings from my research on Internet-enabled Singapore campaigns from 2012 to 2014. They ran the gamut from those dealing with bread-and-butter issues (for example, “Say No to 6.9 Million People”) and human rights issues (the Singapore Anti-Mandatory Death Penalty Campaign) to those that responded to specific incidents (“Sticker Lady Petition”). Why do some resonate with Singaporeans and gain traction in local and foreign media, while others fade into oblivion?

First, how messages are framed – or how specific dimensions of an issue or event are highlighted to the public – matters. Research in media studies, political science and sociology demonstrates how framing shapes people’s assessment and opinion of an issue by focusing their attention on specific aspects of the issue.

Various studies have shown that campaigns which enjoy greater success – usually measured by participation numbers – tend to have messages that their target audience can identify with. In communication and cultural studies, this connection is called “frame alignment”, where the movement’s goals and values are linked to those of its target audience.

In the case of Pink Dot, the organisers have been consistent in drumming one key message over the years – that Pink Dot is for “everyone, straight and gay, who supports the belief that everyone deserves the freedom to love” and it “stands for an open, inclusive society within our Red Dot (Singapore)”. The themes of equality and inclusiveness dominate the messaging, and the values of love, respect and friendship appeal to individuals with different social identities and from varying stages of life.

The message is reinforced by the messenger: The support expressed by those from different segments of Singapore society and by local companies also undermines the argument that Pink Dot merely promotes “Western values”, which supposedly prioritise individual choices over societal and familial responsibilities.

Second, linked to the above, the ability to communicate an issue in a way that speaks to different audiences is key. This task is more challenging when the public is not homogeneous. It is important to understand the primal instincts and emotions that affect people’s responses to an issue, and consider if the values advocated connect with those held by the public. In this sense, individuals and groups running public communications campaigns that seek to change attitudes and behaviours can take a leaf out of Pink Dot’s book.

Beyond the communications insights that Pink Dot offers, it provides a stark and timely reminder of the precarity of social harmony in Singapore. To different people, Pink Dot means different things – supporting gay rights, demonstrating solidarity with the LGBT community, and upholding the values of non-discrimination that many Singaporeans identify with. This accounts for the diverse mix of people who turn up each year, from LGBT individuals to heterosexuals, from the young to the old, and from singles to the married with children in tow. At the same time, there are those with deep religious convictions or traditional family values who feel strongly that Pink Dot threatens Singapore’s social fabric.

Views on Pink Dot are clearly polarised and any consensus is unlikely, given that some religions are categorically against homosexuality. But on a similar note, some religions also practise religious exclusivism – that their faith is the one true faith – and yet, they have found a way to co-exist in our multicultural society. Can Singapore’s tradition of multiculturalism extend to these contentious issues?

Given the growing diversity of Singapore society, it is likely that all families are already a mixed bag of religious believers and non-believers. My family, for instance, has devout Buddhists, Catholics, Protestants, Taoists, Hindus and those who profess no faith. We may not agree all the time, but our differences are subsumed under our respect and acceptance of one another’s beliefs and values.

A study conducted by my colleagues from IPS on protecting the public space in the face of growing cultural and religious pluralism in Singapore recommends the sharing of personal stories that emphasise common identities. This will help us extend our empathy to those beyond our family and friendship circles. Peaceful and respectful diversity is what makes Singapore uniquely Singapore. Let us not take the diversity for granted, let us hold on to it, and let us continue to build on the diversity.

Dr Carol Soon is a Senior Research Fellow from the Arts, Culture and Media cluster at the Institute of Policy Studies. Her book (co-authored with IPS Deputy Director (Research) Dr Gillian Koh), Civil Society and the State in Singapore, is available at all leading bookstores.

This piece was first published in The Straits Times on 8 April 2017.