Why Reserved Elections for the EP Make Sense for Singapore 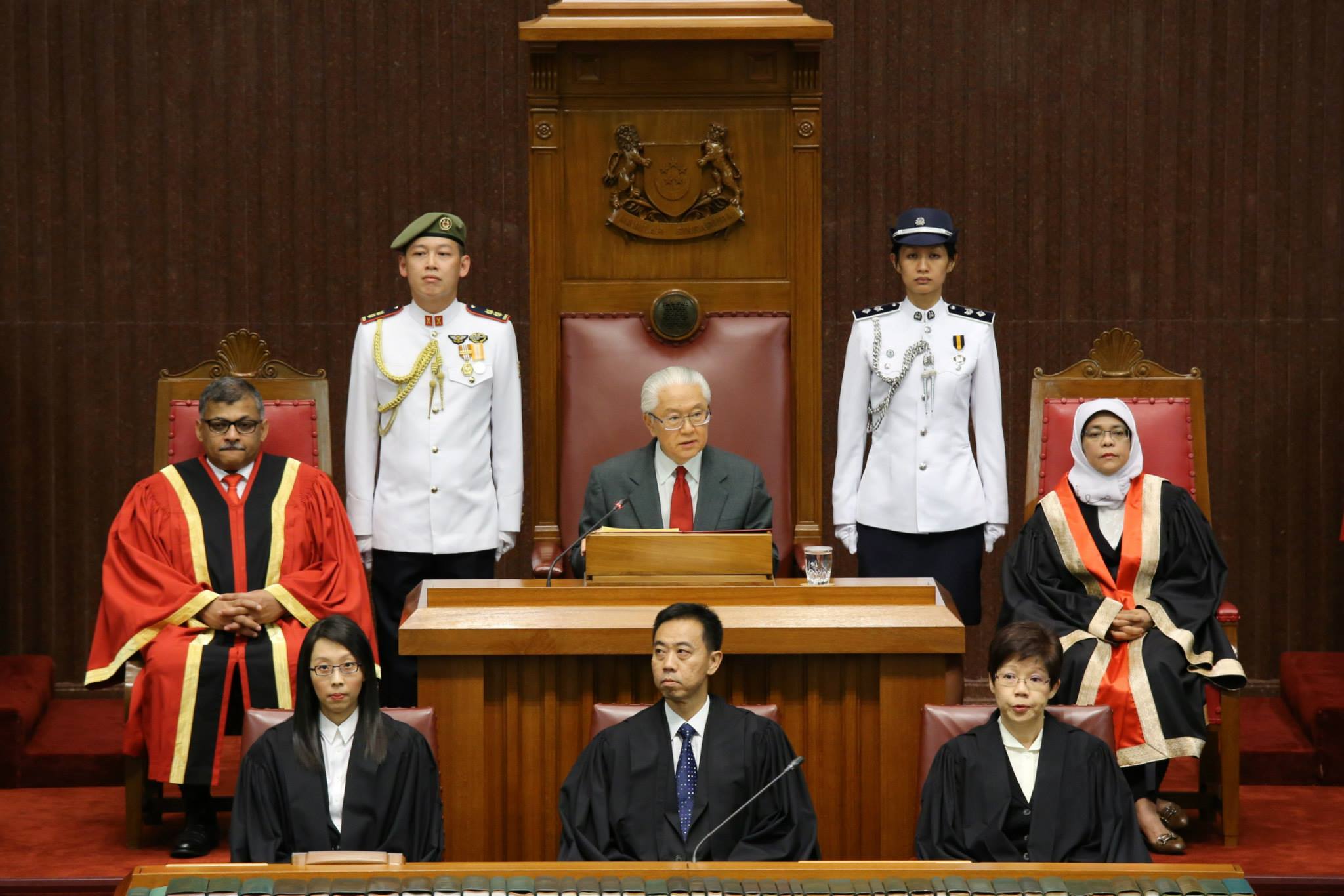 A recent survey of over 2,600 Singaporeans by market research agency Blackbox found that only 23 per cent thought it was “absolutely necessary” to improve the elected presidency (EP) system to ensure that minorities are given greater opportunity to become president.

Around half (48 per cent) thought it was “good to have” and 29 per cent thought it “not necessary”.

In contrast, over half (53 per cent) thought it was “absolutely necessary” to improve the EP via the introduction of tougher checks and balances to restrict the Government’s ability to spend Singapore’s reserves. Only 5 per cent thought this “not necessary”.

These findings, released by Blackbox on Sept 16 on its website, suggest a disjuncture in views between the Government and Singaporeans. The Government, White Paper on the Elected Presidency, agreed with recommendations by a Constitutional Commission that there should be reserved elections to safeguard minority representation in the EP. This will kick in if one of Singapore’s constituent racial groups has not been represented in the presidential office after five continuous terms. Why the gap in views? 2011 survey by the Institute of Policy Studies after the presidential election found that 85 per cent of the 2,000 Singaporeans surveyed agreed that a president from a minority community could be elected through the existing system.

This confidence indicates several beliefs which we have routinely noted in our research: We aspire to be multicultural and we believe that as a society, we have become race-blind. We also strongly endorse the principles of meritocracy and believe that success is independent of race in Singapore, especially since we have seen people of all races succeeding. As such, we are uncomfortable with policies that might favour individuals because of their racial background.

Too soon to celebrate?

In reality, much of our multiracial harmony has come through the careful management of our differences. Despite the nostalgia that some have of pre-independence Singapore, where communities supposedly lived with great levels of cohesion, the reality is that there were many tense moments in our race relations which sometimes culminated in violence. Even in present times, while we espouse multiculturalism, many of us hold on to prejudices and some of us experience racism, as seen in the Channel NewsAsia- Institute of Policy Studies (CNA-IPS) Survey on Race Relations, released last month.

History has shown that policies to proactively manage diversity are often contentious. When the motion was tabled in 1989 to have ethnic quotas in public housing, there was substantial opposition that these policies would affect the natural processes of housing sales, impact housing prices and disadvantage minorities. Today, few argue that this policy is detrimental. There are even calls for this policy to be extended to ensure there are no enclaves even in the private housing system.

In the same vein, there was robust argument against the Group Representation Constituency system when it was first proposed in the late 1980s, with some charging that the system was politically motivated to support the ruling party. But 68 per cent of the 2,000 respondents in the CNA-IPS survey agreed that this policy safeguards minority rights, with 7 per cent disagreeing and the rest indicating that they were not sure.

Singapore’s Government is not only expected to ensure that the nation’s meritocratic system functions, it also has to work to preserve the harmony of this multiracial society. For the latter to be in place, it is crucial that the Government ensures minority representation, especially in public institutions closely related to Singapore’s practice of multiracialism. This is something that at present seems more important to minority communities compared to the majority Chinese population. Over half of minority respondents (52 per cent) in the Blackbox survey said it was “absolutely necessary” to ensure that minorities are given greater opportunity to become president, compared to 14 per cent of Chinese Singaporeans.

But I expect Singaporeans across races will recognise that we have not had a Malay president for the last 46 years since Mr Yusof Ishak died in office in 1970. This is a gap in our portrayal of multiracialism, a matter which should not be treated lightly because of the symbolic nature of the presidency.

How Singapore ensures that we obtain an elected president of the minority races from time to time might require a mechanism to compensate for the race-based preferences which are still part of our society. The White Paper on the elected presidency calls for what some have deemed as affirmative action, as it agrees with holding a reserved election to ensure such minority representation.

Yes, the value of affirmative action has been called into question but I would venture to say that it is more problematic when it is applied to level up an entire group, rather than being used as a safeguard. As the case of African-American students in the United States has shown, pushing students who do not fare as well academically into top Ivy League schools might result in some simply not being able to cope with the demands of such competitive educational settings.

The mechanism that the Government’s White Paper supports is different. It will not lower the bar for minority candidates – the same exacting standards will be required for all who want to be elected as president, regardless of race. The reserved election serves to eliminate the possibility that racial biases may disadvantage minorities who are exceptionally qualified for the presidency.

For minority Singaporeans, the fact that the highest office in the land can be occupied by a fellow minority, even if it requires some modification to our system, symbolises the broader priorities of the nation to include them. Thus, I hope that the next presidential election will be reserved for candidates from the Malay community. It would be logical to begin counting the five terms – since the reserved election provision kicks in if there is no president from a particular racial group after five terms – from 1991 when the EP scheme began with President Wee Kim Wee exercising the EP’s new custodial powers.

Singapore’s practice of meritocracy cannot merely be based on the realisation of the principle but should support the broader goals of ensuring an equitable and harmonious social system. Multiracial representation is a fundamental component of such a system.

It is high time that we have a Malay president in multiracial Singapore.

Dr Mathew Mathews is a Senior Research Fellow at the Institute of Policy Studies, National University of Singapore. In May, he made representations to the Constitutional Commission set up to review the EP on ensuring safeguards for minority representation.

This article first appeared in The Straits Times on 27 September 2016.