Why HDB owners should forget about getting a windfall from Vers 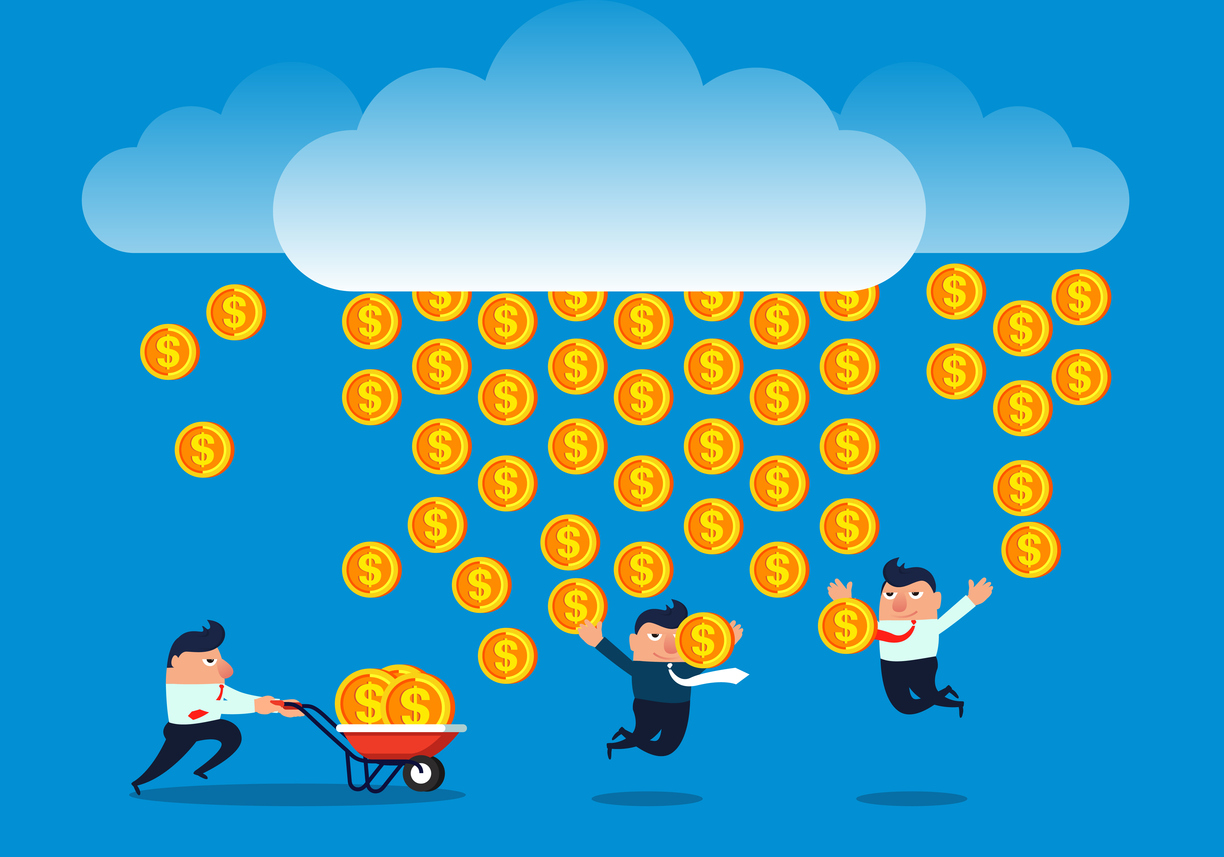 Singaporeans have come to associate property en bloc exercises with windfall gains, where property owners get prices higher than what they would ordinarily achieve if selling on a stand-alone basis.

Whether in the private property market or via the Housing & Development Board’s Selective En Bloc Redevelopment Scheme (Sers) for public housing flats, the redevelopment of older (and some not-so-old) properties has resulted in owners cashing out for, oftentimes, widely publicised monetary gains.

Few details have been released about the scheme, but Vers will begin to be offered progressively from about 20 years’ time to the owners of HDB flats that have 30 years or less of remaining lease.

In private property en bloc sales, windfall gains can be seen as compensation required by homeowners for the loss of their resale option, which, for well-located, freehold properties, may be of considerable value.

Under Sers, the premium over the resale market value of individual units is payable because owners are being compelled by the government to sell their well-located properties, when they might have 60 to 70 years remaining on their leases.

In contrast, for Vers, homeowners of each block will have the option to accept or reject the offer, and the government will not compel them to sell their flats back to the HDB. Furthermore, the resale value for their much shorter remaining lease terms would also be lower.

So what can we realistically expect of Vers pricing?

Expectations about the long-term investment value of HDB flats should already be guiding buying and selling decisions in the resale market today.

Whilst it is impossible to predict the state of the public housing market 20 years ahead, we can look at the land valuation frameworks that the government uses to establish the premiums payable for lease top-ups and redevelopment projects to understand what might shape the pricing of Vers flats.

Singapore Land Authority (SLA) has a table (informally known as Bala’s Table), which expresses the value of a residual lease tenure (from 99 years to one year left on the lease) as a percentage of its value if the land was with freehold tenure. 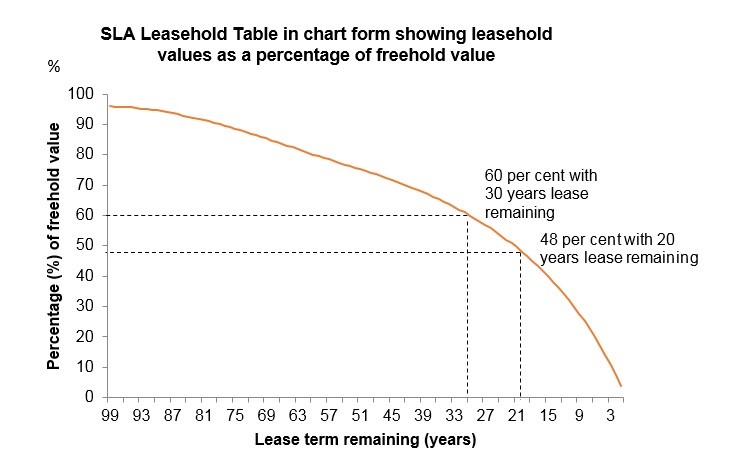 This table is used as a guide for HDB’s Lease Buyback Scheme (LBS), which is now offered for all public housing flats.

The LBS allows eligible older public flat-owners to monetise part of their housing equity by selling a minimum of 20 years of the tail-end lease to the HDB in five-year increments up to 35 years.

The pricing mechanism used by the HDB to determine the value of the tail-end lease bought back from the homeowner is based on SLA’s Leasehold Table and professional HDB valuers’ estimates of the current market value of public housing.

Vers pricing should follow similar principles as that used to determine the value of the tail-end lease in LBS.

It would be highly inconsistent and unfair for the government to have bought back tail-end leases under LBS from older homebuyers using these established market-based pricing principles, but then offer all homeowners a price above the market value under Vers.

This brings us back to the question of owners’ expectations of a windfall in en bloc activities.

Clearly, home owners should instead view Vers merely as an offer of liquidity by the government, given the short remaining leases on their flats.

Vers might be the best way for flat owners to monetise an asset that may be increasingly difficult to sell in the resale market.

Further, would-be buyers of these units would find it difficult to obtain bank loans, and face restrictions in using their Central Provident Funds to finance the purchase.

There is a larger point about windfalls that is worth discussing.

Some may ask why the government can’t fund windfall gains via transfers by offering above-market Vers prices to all HDB flat owners?

First, how can such a windfall be funded?

It is not feasible for such windfall gains to be funded by taxpayers, as this would raise the tax burden on productive sectors of the economy only to subsidise asset owners, many of whom would have already benefitted from HDB housing subsidies.

More importantly, offering above-market Vers prices would be socially unfair and require some groups to subsidise others.

It would artificially raise the price of public housing, making it less affordable to the next generation of homebuyers.

Rational market participants know that windfall gains are necessarily exceptional. Yet, Vers would likely be a large-scale exercise.

The government, to be fair to all owners, would be obliged to offer the liquidity benefit of Vers to all public housing flats that have 30 years or less of remaining lease term.

Both the lack of windfall gains and an across-the-board Vers offer will in turn reduce speculative purchase and price volatility in the resale market, improving overall economic stability.

Although no one can tell exactly where public housing prices will be in the very long-term, we cannot, and should not, expect windfall gains arising from the sale of public housing flats under Vers.

This piece was first published in TODAY on 9 September 2018.

Christopher Gee is Senior Research Fellow at the Institute of Policy Studies, National University of Singapore.