Whispers, Not Shouts: A Re-reading of the Social Media Space 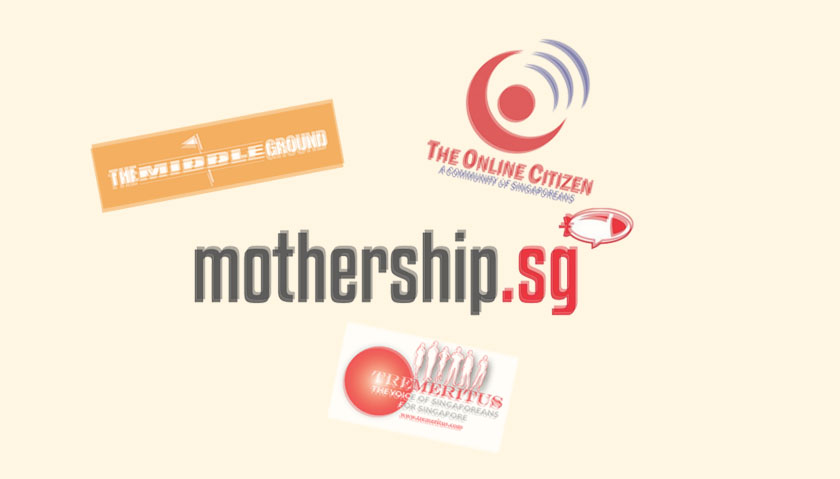 By Tan Tarn How, Tng Ying Hui and Andrew Yeo

One of the puzzles of the recent general election in Singapore was why 10 per cent of voters swung back towards the People’s Action Party (PAP) when many predictions based on social media saw the ruling party doing worse or not much better than in 2011. Were social media interactions not reflective of electoral sentiments?

In fact, a closer look at social media in the run-up to the election shows that social media content in 2015 was more pro-PAP than in the 2011 election.

Second, voters who used social media consumed and liked more pro-PAP content in 2015 than in 2011.

On the first trend, political content online in 2015 was more favourable towards the PAP in two ways. In recent years, more websites and Facebook pages whose purpose is to attack the opposition parties have come on stream. They include Fabrications About The PAP and Fabrications Led by Opposition Parties. Little is known about who started them, but in tone if not in substance, they can be as strident as the anti-PAP sites.

Additionally, a slew of more neutral, balanced websites have also emerged in the last two years, like The Middle Ground and Mothership.sg. These two quickly beat or equalled The Online Citizen and TR Emeritus, both critical of the PAP, in viewership. As earlier research from the Institute of Policy Studies (IPS) showed, there is an increasing trend of the “normalisation” of online media. That is, political content in general online is becoming more like political content in general offline.

The second trend – of social media users liking pro-PAP content – can be seen most clearly in how voters gravitated towards pro-PAP content by “liking” political party Facebook pages. All the parties had more likes than in 2011, partly because more people used Facebook for election purposes in 2015. The IPS Study On Internet And Media Use During GE2015 showed that 70 per cent of voters used Facebook for election information this election, compared with just 22 per cent in 2011.

The big change is this: The PAP had leap-frogged the Workers’ Party (WP), the most liked in 2011, and other parties in the last four years. During this period, the WP’s likes nearly doubled, but the PAP’s jumped by four times. By Polling Day, the PAP’s number of likes was 164,000, over three times the WP’s.

More evidence for the popularity of pro-PAP content can be found in the number of “shares” and “views”. The most-shared PAP election video was that of Deputy Prime Minister Tharman Shanmugaratnam’s rally speech on Sept 5 in Petir Road, shared over 7,400 times. In contrast, the WP’s most-shared post, a notice about its first election rally, got only about 2,000 shares.

The point we are making is that voter engagement with social media content comes in various intensities. It ranges from the most active type of engagement (that is, requiring most effort) to the most passive (requiring least effort). Writing comments or posts on Facebook, YouTube, websites and blogs are the most active forms of participation. At the other end, merely reading articles or watching videos online without doing anything else is the most passive form of participation. In the middle is liking or sharing or forwarding content. To focus on the most active while ignoring the passive forms of engagement is a mistake. While angry or rah-rah comments or posts receive a lot of attention, they do not reveal what the “silent majority” among netizen-voters are quietly doing in terms of liking and viewing.

In other words, we should not look at just the loudest voices on social media to infer electoral support trends, but at the more subtle – and perhaps more important – signals of voter interest and support shown by views, likes and shares.

All in all, the PAP’s fan base on the Internet during GE2015 expressed itself as a chorus of whispers that would turn out to have more impact at the ballot box than the cacophony of shouts of more prominent, anti-PAP comments.