While social class division exists, it does not mean Singapore is divided 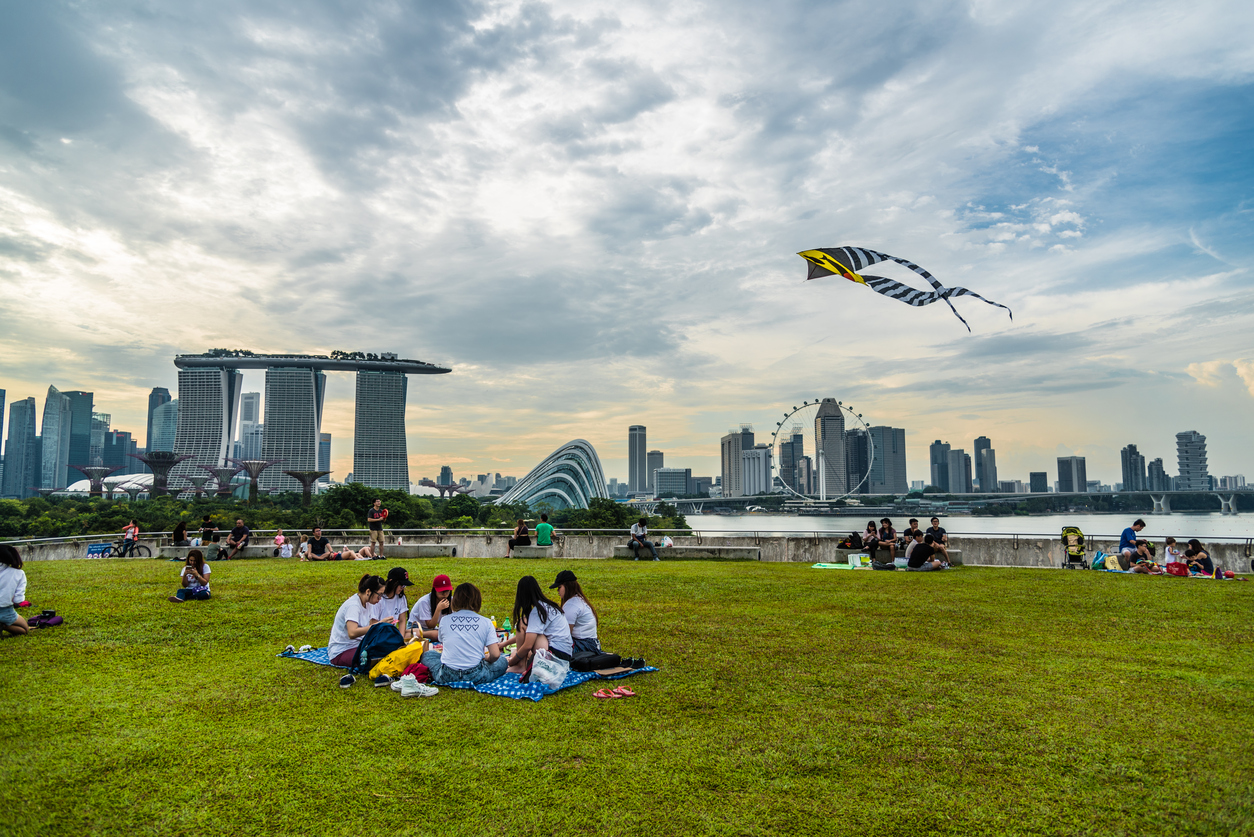 As the adage goes, no man (or woman) is an island. We each have our own personal, social network, which may include a relative with whom we could share and discuss important matters or a close friend who would readily help us in times of need.

A recent study we did found that on average, Singapore residents name about six persons in their personal networks. More strikingly, we are likely to mix with people of other races and age groups than those of a different social standing.

Media reports of these findings have generated some debate on a possible social class divide among Singaporeans, and what can be done to tackle this.

As the researchers involved in the study, we think it is useful to elaborate on some of the findings and discuss how best Singapore can approach this issue of a social class divide.

First, an important word on how we did the study. To uncover the pattern of social networks among Singapore residents, we used a research approach which differs markedly from most other studies on social relations in Singapore.

This approach takes the perspective that Singapore society is made up of a complex web of social networks and not merely an amorphous entity with people.

Notably, instead of asking our respondents to report how many friends of different races, religions, or classes they have, this approach asks them to name the people to whom they have approached for help for different matters or with whom they have spent time in leisure activities.

Having established the names of the people in the respondent’s personal networks, the next step was to “work backward” to collate details about each person in the network, such as his/her occupation and house-type, where they first met, and where they usually meet nowadays.

A key advantage of our research approach is that it focuses on behaviours. It might be easy to say you trust someone, but can you actually name that person? In this way, the network approach is less contaminated by what is known as “social desirability”, the propensity of survey respondents to give answers which conform to what they believe accord with social norms and values.

For instance, most people are likely to say that their family is very important to them, and to indicate that that they are socially inclusive through the diversity of their social ties, even though their actual behaviour does not bear this out.

We are not suggesting that people are liars, but humans can have biases which we may not even be aware of.

With the danger of biases out of the way, the study found that family and close kin are important in the personal networks of Singapore residents.

This is hardly a surprising finding, but at least we know our respondents are not making this up.

Beyond the intimate circle of family and close relatives, their personal networks include friends, neighbours, colleagues and even people they got acquainted with through involvement in voluntary associations; community, civil society or religious organisations; or sports activities.

We also examined our data for network diversity, that is, how diverse are the people in the personal networks of Singapore residents.

This is done using a simple formula to measure the extent to which Singapore residents connect with people across the categories of age, race, religion, educational level, housing type, including school type, e.g., whether “elite” or “non-elite”. The last three dimensions serve concurrently as indicators of social class.

Broadly speaking, the diversity scores are quite encouraging, reflecting well on Singapore’s efforts at social integration and nation-building over the years.

Singapore residents obtain high scores for age and gender diversity; somewhat high scores for race, nationality [between Singaporean and non-Singaporean], education, and religion diversity; and somewhat lower scores for class, in terms of the presence of social ties across the dichotomy of “those who have attended elite schools” and “those who have not” and across “those who reside in private housing” and “those who live in public housing”. Herein lies the interesting finding that the class divide seems somewhat wider than that for race and religion. But this finding does not mean that we are a rather divided country, as some would suggest. Rather, it does indicate that, as a nation, Singapore remains a work-in-progress.

Our study shows that there is a fair amount of social mixing, even mutual help, among Chinese, Malays, Indians, and other races, and even between Singaporeans and non-Singaporeans in the housing estates, playgrounds, sports facilities, hawker centres, wet markets, schools, and workplaces.

Indeed, we are still doing reasonably well, relative to many other countries; some of which are older than ours.

How then do we account for the emerging significance of class?

Specifically, globalisation affects Singaporeans in different ways. Some do better than others.

This, together with the unequal class origins, produces unequal chances of upward social mobility, and in turn a clear divide between Singaporeans of different income groups, housing types and schools.

We know for a fact that such issues have always been on the radar of the Government and voluntary welfare organisations.

For instance, various measures have been put in place over the years to facilitate social integration in housing neighbourhoods, such as the deliberate mixing of different-sized flats catering for different income categories in the same block, estate, and new town.

The results are encouraging, but more could be done, and we should remain vigilant of any possible emerging class tensions. While bringing people of diverse backgrounds together is necessary, it is not in itself a sufficient condition.

Apart from equalising opportunities, we must facilitate and nudge our people to work together, play together and support one another, such as through involvement in community organisations or serving in community projects aimed at helping low-income families, seniors, or children.

We must also recognise the different strengths and talents of our people, thereby developing multiple pathways for achieving success in Singapore.

These will not only produce a more compassionate meritocracy, but also greater social cohesion and a stronger national identity.

This article first appeared in TODAY on 12 January 2017.