What the GE2015 results mean 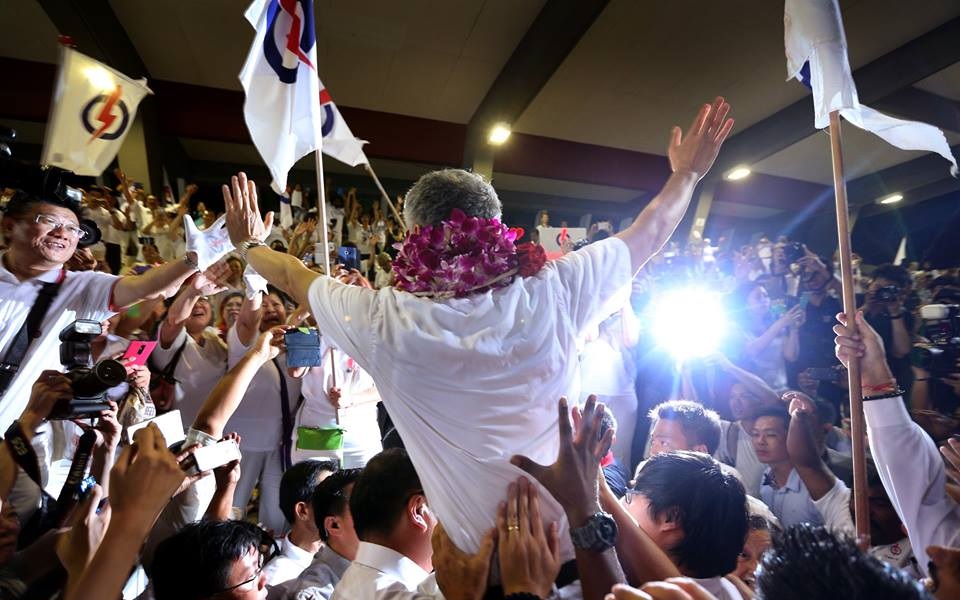 Like we did after GE2011, IPS will be conducting a survey starting today to understand the outcome of the Sept 11 election. Till the scientific work is done, we can only speculate on the factors behind the surprising 9.8% increase in the People’s Action Party’s share of the popular vote based on what the parties have said and the demographic make-up of voters. The swing could not have happened if the voters between the ages of 21-29 withheld their support from the PAP, which its Secretary-General Lee Hsien Loong acknowledged. What we saw on social and new media was definitely no indication of the results.

Here is my take on why the PAP got its strong mandate.

First, the leftward shift in policies. The PAP acknowledged the concerns that were raised by voters and opposition politicians after GE2011.  Policy reforms were introduced to improve accessibility and affordability to the essentials in life, to put flesh to the ideas that Singapore is a land of opportunities for the young, and a compassionate society for seniors. Among the young specifically, the idea of a career built on academic credentials was downplayed with the emphasis on skills mastery and with the announcement that graduate and non-graduate teachers would be placed on the same career track. For seniors, there were policies that helped them monetise their housing assets, improvements to the CPF scheme that promised help with retirement income, and the Pioneer Generation Package (PGP) and Community Health Assist Scheme (CHAS) that improved their retirement outlook.

Second, the setting. 2015 is the special SG50 year and coupled with the passing of founding Prime Minister Lee Kuan Yew in March, the PAP called on those chips, although this alone would not have been enough to cause the swing, without the policy changes since 2011.

Third, the track record of the opposition. The PAP’s focus on highlighting the lapses in the management of the Aljunied-Hougang-Punggol East Town Council (AHPETC) put some doubt in people’s minds about the ability of opposition politicians to manage local governance, and the seeming threat that the opposition could indeed make big headway in this election, with the Workers’ Party saying that the opposition should take 20 seats.

PAP secretary-general Prime Minister Lee Hsien Loong’s appeal to voters at the party’s lunchtime rally at UOB Plaza, and PAP Chairman Khaw Boon Wan’s comment that there was no guarantee that the PAP would form the government on 12 September (especially with opposition politicians like the SDP’s Dr Paul Tambyah holding out for the prospect of a Pakatan Rakyat coalition like in Malaysia) might have sent some undecided middle-class voters back into the PAP fold.

On the part of the opposition, all parties campaigned hard but most, with the exception of the WP, lacked consistent, on-going engagement with the ground. Last minute candidates from opposition parties would only be able to attract the anti-PAP vote, rather than a vote for their party.  Dr Chee Soon Juan of the SDP said that a realisation of this had led his party to draw up position papers on public policy. The next step should have been to get on the ground and engage residents. Local constituents want to assess personalities and their credibility before they take the final step at the ballot box.

The PAP realised this after GE2011 – that they could not just rely on their track record and party branding to ensure that their candidates would make headway after all these years of PAP government.  They understood that personal engagement with enough voters; their ability to solve residents’ issues as they crop up; doing the translational work between public policy and improving people lives were truly needed.

The WP now has six seats in Parliament after holding Hougang SMC and Aljunied GRC, and are likely to get three more through the Non-Constituency Member of Parliament (NCMP) scheme. They will continue to be an important bloc of blue in the midst of a sea of white.

For the PAP, its focus in the coming weeks will be on leadership renewal, starting with the upcoming Cabinet reshuffle. PM Lee has said that he will have to put the young corps of MPs with potential in place to test them and to let them build up their experience, haste post haste.  Long gone are the days when leaders can be appointed; they will be assessed.

Leaders of the Lim Hng Kiang and Dr Amy Khor vintage may cede way to successors, and with that, the forty-somethings will move in. With Mr Chan Chun Sing, Mr Tan Chuan-Jin, Mr Lawrence Wong and Mr Heng Swee Keat already in place, Mr Ong Ye Kung, Mr Chee Hong Tat and Mr Ng Chee Meng are likely to be moved up quickly.  Of course, many will wish for women to take on heavyweight portfolios and perhaps more Malay faces will move into the junior ranks of government.

The immediate gap is in the Transport portfolio.  A senior member of the PAP leadership ranks will be paired with a junior minister who can prove himself or herself.  If the government goes on the track that it has set out, it may not require someone who can carry the weight of a complete re-think of the policy on the rail system to take the spot.  If there is scope for a re-think, consultation and rebuilding public consensus on the issue, then it will be the pairing of an old hand and a fresh face. This could help the latter establish his or her premiership material given the highly controversial nature of the portfolio. 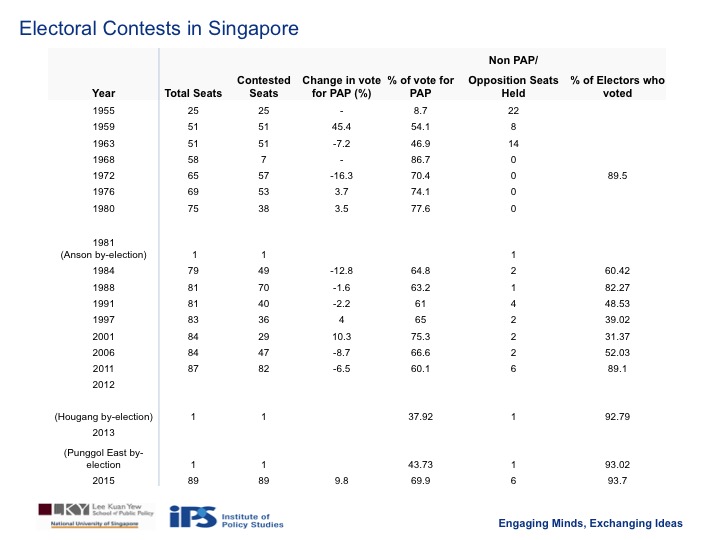