Transforming labour for the future economy 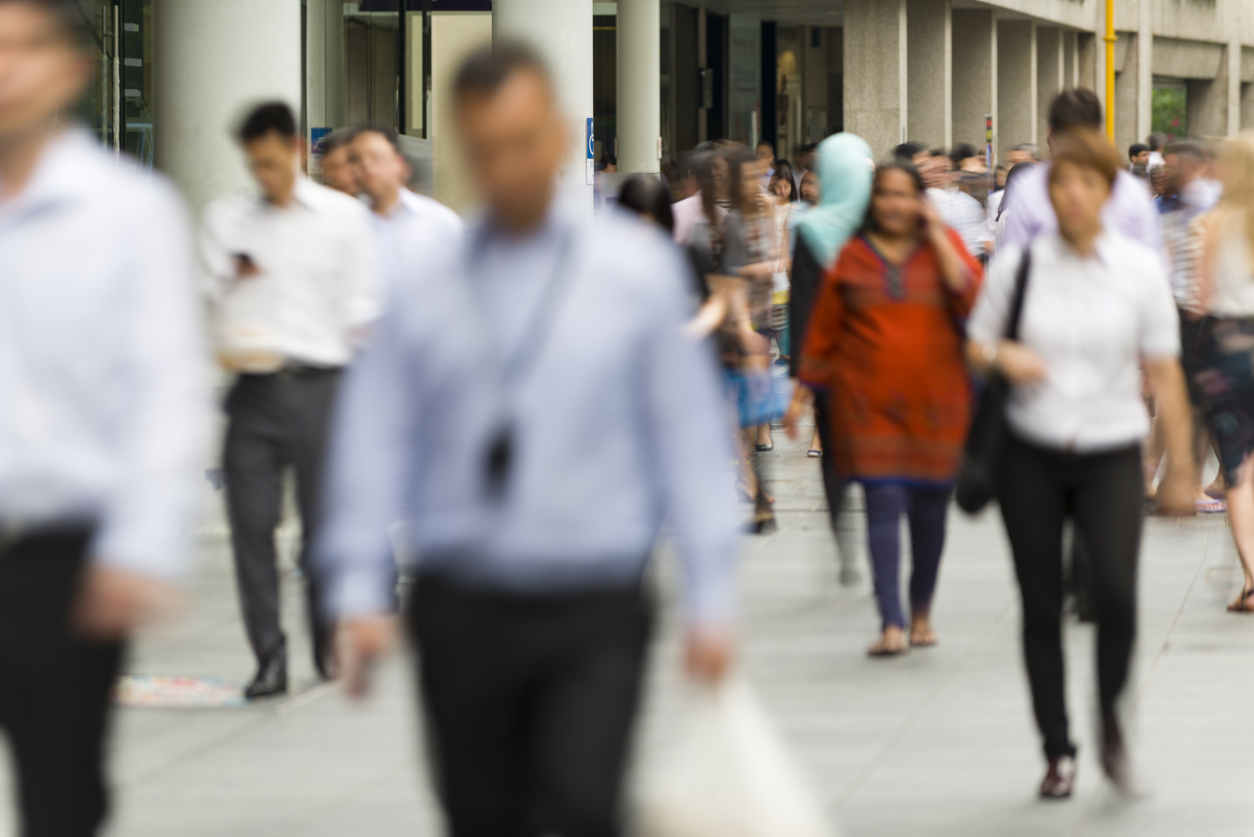 One of Singapore’s strengths has always been the quality of its manpower. At the same time, it is among one of the fastest ageing societies in the world. Research by the Institute of Policy Studies predicts that by 2060, the ageing population will create a drag of 1.5 per cent on Singapore’s GDP per capita per annum. The tight demographic situation leaves Singapore no choice but to use newly developed technology to achieve a manpower-lean economy, where it can still enjoy economic growth even with fewer workers.

Singapore has invested S$4.5 billion into Industry Transformation Maps (ITMs) that will upgrade both companies and workers over the coming years, while implementing policies such as foreign worker quotas and levies to discourage companies from relying on a quick fix of cheap foreign labour.

However, surveys done by Trade Associations and Chambers (TACs) on Small and Medium Enterprises (SMEs) in sectors such as retail and accounting have shown that many SMEs face difficulties in hiring Singaporeans. Further surveys suggest that Singaporeans reject these jobs over concerns of low pay and inadequate work-life balance. The problem worsens when we look at blue collar jobs that Singaporeans are loath to take up. The manpower-lean economy that Singapore envisions still requires people to perform such jobs—so what are businesses to do if they cannot hire the manpower they need?

The way forward for Singapore’s manpower-reliant industries such as cleaning and security is unambiguous—they have to automate and optimise; and workers need to operate advanced machinery and computers.

However, we can see that there seem to be problems with efforts to upgrade the labour force. Surveys show that SMEs find it difficult to upgrade workers’ skills, as in most cases they cannot release them for training. The Organisation for Economic Co-operation and Development (OECD) statistics show that only around 70 per cent of local workers receive some form of funded training, far below developed economies such as Germany (80 per cent) and Denmark (88 per cent).

Furthermore, Singapore’s approach towards training the workforce may require fine-tuning. The SkillsFuture programme may not possess sufficient momentum despite its monetary incentives. An Institute of Singapore Chartered Accountants (ISCA) survey found 47 per cent of respondents citing time for training as a greater challenge than funding.

That said, government schemes such as SkillsFuture are needed in Singapore’s push to modernise its economy. The private sector is unwilling to support training needs, with some employers saying that they cannot be expected to train employees who might not stay on. A different question might be asked – why should workers stay on in a company that does not invest in them? While government can do its part, private sector and workers have to also step up.

A gig economy solution for transformation

Although much has been done to digitise businesses, the pace of transformation has to accelerate, especially for SMEs. The gig economy might provide us with more options to transform businesses in Singapore. As freelancers in Singapore proliferate, surveys suggest that many of them are fresh graduates—workers who are naturally among the most adept users of technological solutions in the economy. By hiring them, local firms have a ready workforce to transform their businesses.

To that effect, a possible solution would be a job portal that specifically connects freelancers with Infocomm Technology (ICT) contract jobs. Such a portal would have to specifically outline projects and prices for freelancers to apply to. Freelancers can be hired by businesses for tasks such as Search-Engine Optimisation (SEO), digital marketing, and even creating websites – operations that are integral to a company’s digital transformation. Also, demand for such work would incentivise adoption of digital-ready skills by workforce.

While the jury is still out on whether more freelancers will thrive in Singapore, a growing gig economy promises to be a potentially useful feature of the economy that Singapore should maximise.

Ad hoc work in helping businesses to digitise could prove to be an area of high value that Singapore can build expertise in, especially if one recognises the possibility of providing built expertise in digitising businesses to other economies in the region. At the same time, measures should also be put in place to protect the rights and welfare of freelancers, such as in their retirement security.

A new strategy for a new economy

Changing attitudes to work of younger Singaporeans towards freelancing and job-hopping, for instance, promises to inject dynamism and volatility into the economy in equal measure. The economy also now sees workers from up to five generations working alongside one another – a generation gap that may prove to be difficult to bridge. At the same time, a workforce rich in diversity of experience and perspective might prove to be a strength.

As a globalised city state, Singapore presents a unique challenge for policymakers. While Singapore has to remain open and receptive to trends sweeping the world, simply importing foreign solutions is not likely to work. Only through encouraging Singaporeans themselves—employers and employees in both the private and public sectors—to embrace change can the country effect proper economic transformation that will benefit everyone.

This article first appeared in The Business Times on 14 February 2018.