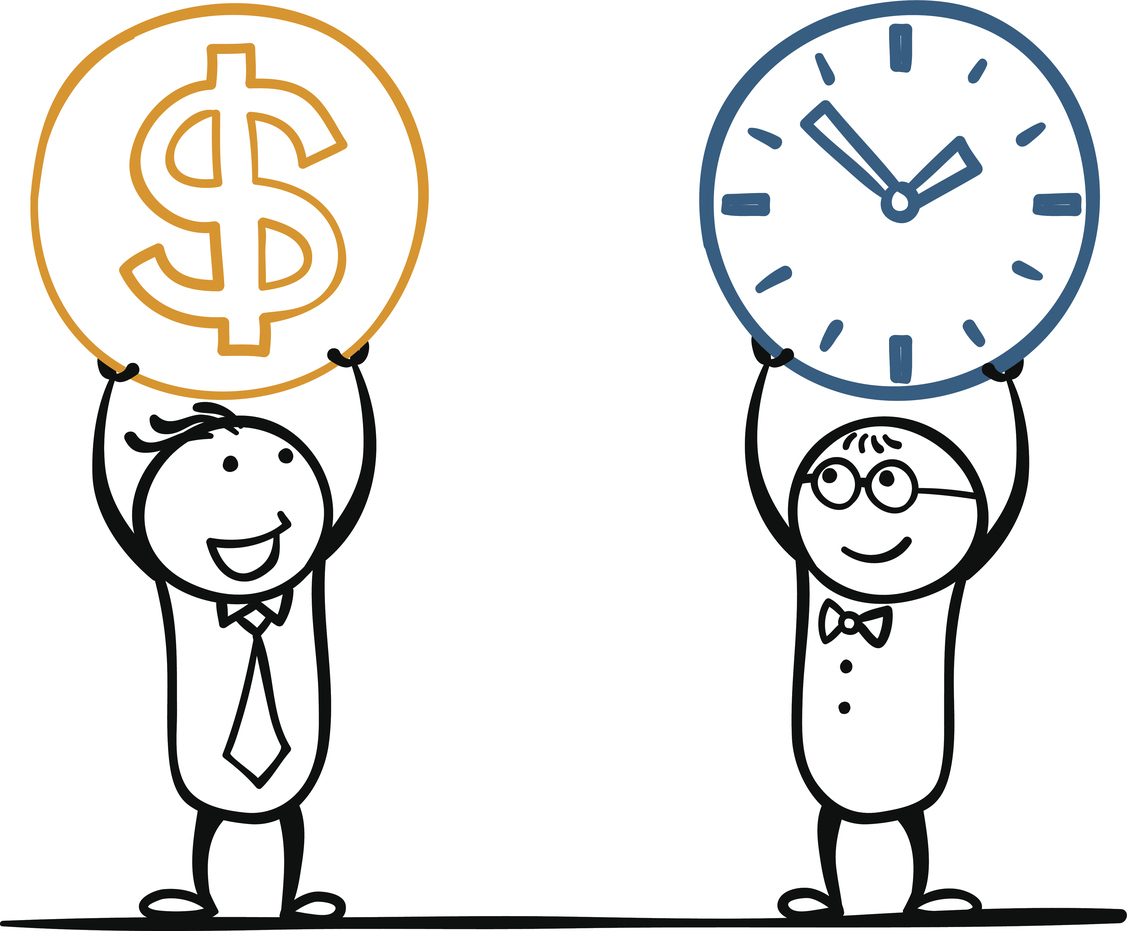 By Yvonne Arivalagan and Christopher Gee

We have all heard of the adage, “time is money”, but this is often understood in terms of the market economy, where all goods and services are assigned a monetary value. The time economy, on the other hand, is made up of all the goods and services of social value that measures of the market economy do not currently include, such as caregiving for children, the disabled or the elderly, volunteering and other philanthropic activities.

Defining and measuring the time economy would allow us to better value all these socially useful but unpaid activities.

One way to unlock the value in the time economy is through time banking, a system that enables the exchange of services and skills for time instead of money. A member of a time bank can earn an hour’s worth of time credits in return for spending one hour helping another person. He can then exchange these credits for help from other members.

The market economy has been associated with higher income inequality, lower social mobility and greater social alienation. Like many mature economies, Singapore is also facing slower growth, higher structural unemployment, and an ageing population that is living longer and healthily, and anxious to live economically independent and meaningful lives for as long as possible. Singapore is well placed to be an early mover in exploring national time banking as an innovative means of addressing these challenges.

There are hundreds of time banks in operation across many communities all over the world, in countries like New Zealand, Japan, Britain and the United States. In Singapore, two start-ups, Hourvillage and Kuiddle, have plans to launch their own time-banking platforms in the near future.

The following scenario explains how time banking would work: Mr Wong, 72, is a retiree who drives Wilson, 23, a student with muscular dystrophy, to his monthly medical check-ups at the hospital in exchange for time credits. Wilson is also an app developer and helps Encik Shariff, 40, who runs a bike shop, to design his Web blog. In turn, Encik Shariff helps Madam Pereira, 79, a retired psychologist and trained counsellor, to repair her bike and receives time credits from her. Madam Pereira provides career mentoring to Madam Sangeetha, 48, who is a mid-career switcher enrolled in a SkillsFuture course. Madam Sangeetha does not yet have any time credits, so Mr Wong, who is her father-in-law, donates some to her.

A chain of relationships is thus formed, where members of the community are mobilised to help one another. This taps into the latent capabilities of individuals, turning them into assets. Those deemed “dependent” or “unproductive” by the market, such as the elderly, persons with disabilities or low-income groups, can be empowered to make valuable contributions to society.

Research conducted in Britain found time banks were successful in attracting participants from socially excluded groups, including people who receive public assistance, as well as people who would not normally get involved in volunteering.

Services provided by a time bank’s members could also lead to an improvement in market efficiency by freeing up people (young parents or caregivers of the elderly or disabled) to go to work.

There are, however, some practical concerns about the running of time banking in Singapore. At its core, a time-banking system thrives on trust. Members of the time-banking community must be able to trust one another to behave in a fair and responsible manner. Such a system, if imperfectly designed, could be exploited or gamed by the unscrupulous, leading either to a failure in the system to attract users, or collapse due to a loss of collective trust.

The recent spotlight on the irresponsible treatment of bicycles from bike-sharing companies like oBike, Mobike and ofo is instructive. Bikes have been damaged, vandalised, thrown into canals and parked indiscriminately. In response, oBike has announced a community policing system which will award and deduct credits from users based on their behaviour.

Policing has become necessary in the absence of a shared moral code among riders to keep the bikes in good condition for the benefit of future users.

Some forms of social policing or user sanctions may also be necessary for a time-banking initiative in Singapore, at least in the beginning.

Moreover, how may Singaporeans respond to a system whose medium of exchange is time and not money? The market mindset dominates our lives. Labour as an asset is understood mainly in terms of its market value. Non-market labour, particularly caregiving and housework, is undervalued. There will need to be a mindset shift away from valuing time in terms of its opportunity cost in monetary terms, given that time banks operate on the basis that each person’s hour is worth the same.

For instance, a highly remunerated eye surgeon may want to spend an hour caring for a neighbour’s pet simply because it brings her enjoyment and she considers it a way of giving back to society. Seen purely from an economic perspective, however, the opportunity cost of that hour might be in the thousands of dollars.

It is thus essential that members of a time-banking community are able to see the immense value that service brings to its providers, recipients and to society as a whole, rather than just its market-based opportunity cost to the provider. This is the spirit that should spur time-banking communities.

The launch of time banking in Singapore is thus unlikely to be without hiccups along the way. Like bike-sharing companies, time banks may also need good design and mechanisms to socialise their users and deter irresponsible behaviour among them.

Time banking has the potential to create a robust supplementary economy that exists side by side with the market economy. There is likely to be more social justice in this system as everyone’s hour is valued equally, potentially serving to alleviate income inequality. It encourages us to see the value in every person and share with one another a resource that we all have in common.

This, in turn, provides an ideal basis on which to establish new social structures that encourage greater trust in one another, enabling us to revive our old “kampung spirit”.

Yvonne Arivalagan is a Research Assistant and Christopher Gee is a Senior Research Fellow at the Demography and Family research cluster, the Institute of Policy Studies (IPS).

This piece first appeared in The Straits Times on 22 June 2017.