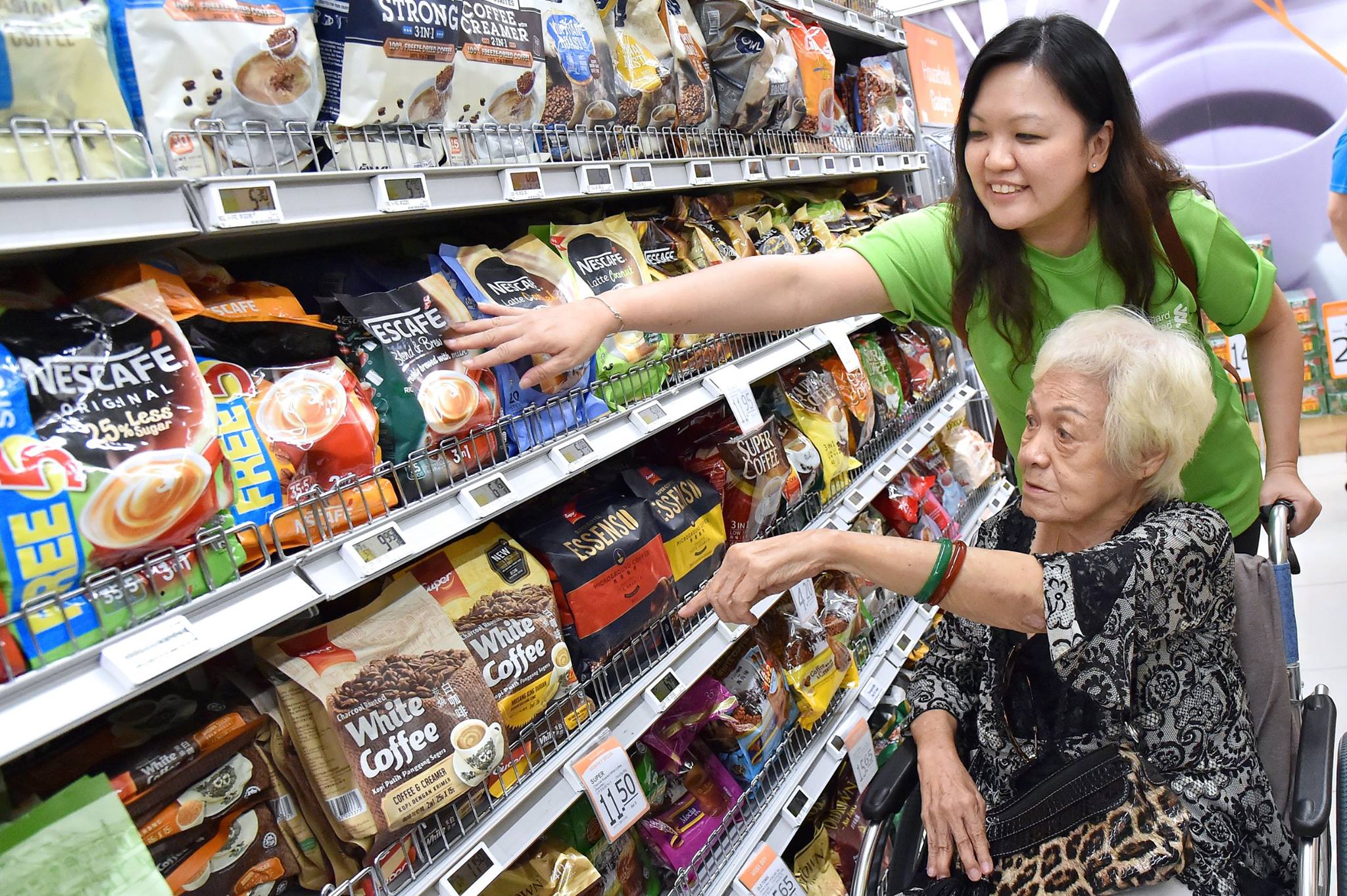 There is a growing sense that a country’s gross domestic product (GDP) is an incomplete measure of national output and productivity. For one thing, GDP, which is the aggregate value of all goods and services produced within a country, does not count socially valuable but unpaid activities.

Caregiving for children, the disabled and the elderly by a family member, usually a female, is generally work that is unpaid, or poorly remunerated. Yet these roles are essential to the well-being of those being cared for. Volunteering and other philanthropic activities that have broad social benefit are other examples.

The market-economy contribution of a social worker who goes out of her way late at night to attend to a case of juvenile delinquency is limited only to her pay, yet the long-term social benefit from a positive outcome of the case could far exceed that monetary wage.

Parents (women and men) who quit their jobs to care for their children undertake a task that could be outsourced in the market economy. But because it is unpaid, this productive activity is treated as adding no value to society.

A full-time familial caregiver of a disabled elderly person earns no market wage and none of the social security benefits of formal employment, yet performs a role that is essential to the well-being to a member of our society.

Some of these activities could in theory be provided by the market economy, and there are private-market care providers and domestic workers. But how would we feel about paying a market wage for parents to raise their own children, or a housewife to clean the household’s laundry? Wouldn’t a salary paid for volunteer and charitable work essentially change the nature of that activity?

The time economy is made up of all the goods and services of social value that measures of the market economy do not currently include. It exists in an uneasy equilibrium with the market economy, with many socially valuable activities that contribute to our well-being going unrecorded, and therefore undervalued in the economy.

Defining and measuring the time economy would allow us to value all the productive, socially useful non-market, unpaid activities. We could count up the number of hours spent not just in the market economy, but also all the time people spend on productive, but unpaid activities such as caregiving, household production and volunteer work. No data is currently compiled for such unpaid but productive work for the country as a whole. But the Ministry of Manpower’s data shows there were 99,800 people aged 25 and over unable to participate in the labour force last year due to caregiving responsibilities, most of whom are women (91 per cent).

There are several compelling reasons to place a greater emphasis on the time economy. First, it would permit a re-definition of the concept of productivity, with its predominant association with market work, and a conception of human capital as a mere factor of economic product. Our view of productive work has, for too long, been that of a treadmill, or a rat race, from which it is a privilege to be able to exit when we attain the age of retirement – a truly Industrial Age concept.

Second, better recognition of how we use our time would allow us to break out from practices such as the nine-to-five workday that is a feature of paid work in the modern market economy. Productive labour would then no longer just be what we do during those hours that we are paid in formal employment, and allow employers and workers to devise less rigid modes of work.

Third, the market economy tends to undervalue the elderly, by focusing mainly on the diminished economic productivity of older workers. It largely ignores the societal contributions of older people, and the fact that time is a resource that older people now have much more of, given better health and longer lifespans. By placing a value on the time of older people in socially productive activities, we recognise the contributions that they make to the social capital of Singapore and help to counter ageist mindsets.

Saving Time for the Future

Taking the concept of the time economy further, we could establish a national time-banking scheme, where societally valuable contributions are recognised with hours banked in a central repository in the account of each time “producer”. The hours accumulated in each person’s account (let’s call it a Time Account, not dissimilar to our Ordinary, Special and Medisave CPF Accounts) could then be called upon at a later stage, to exchange for someone else’s services when it is required.

Thus, the social worker in the example above might be recognised for her extraordinary effort not in a bonus in monetary terms, but through an award of time credited into her Time Account, which she could then draw on later when she needs the time of another fellow citizen.

In fact, the time-banking suggestion came up at the Institute of Policy Studies’ scenario-planning exercise, Action Plan Singapore, last year. Participants, comprising civil servants and experts in healthcare, eldercare and pensions, who discussed the issue of longevity felt that time-banking could reduce the load of caregiving on family and low-skill foreign caregivers and provide caregivers themselves with the opportunity for flexible caregiving and work arrangements.

I would add that with people able to draw on the capital generated by their contributions in the past, they would be encouraged to interact with and build trust in fellow members of society. This is especially crucial if they are ageing alone or with fewer kinship associations. If nothing else, we would then recognise the value that our society is generating informally, or in the household, revealing choices, preferences and utility that are currently not properly measured, and hence poorly or simply not valued in the market economy.

Christopher Gee is a Senior Research Fellow at the Demography and Family research cluster, the Institute of Policy Studies (IPS). The full report of Action Plan Singapore is available on the IPS website.

This piece first appeared in The Straits Times on 18 March 2017.