The realities of social media’s impact on GE2015 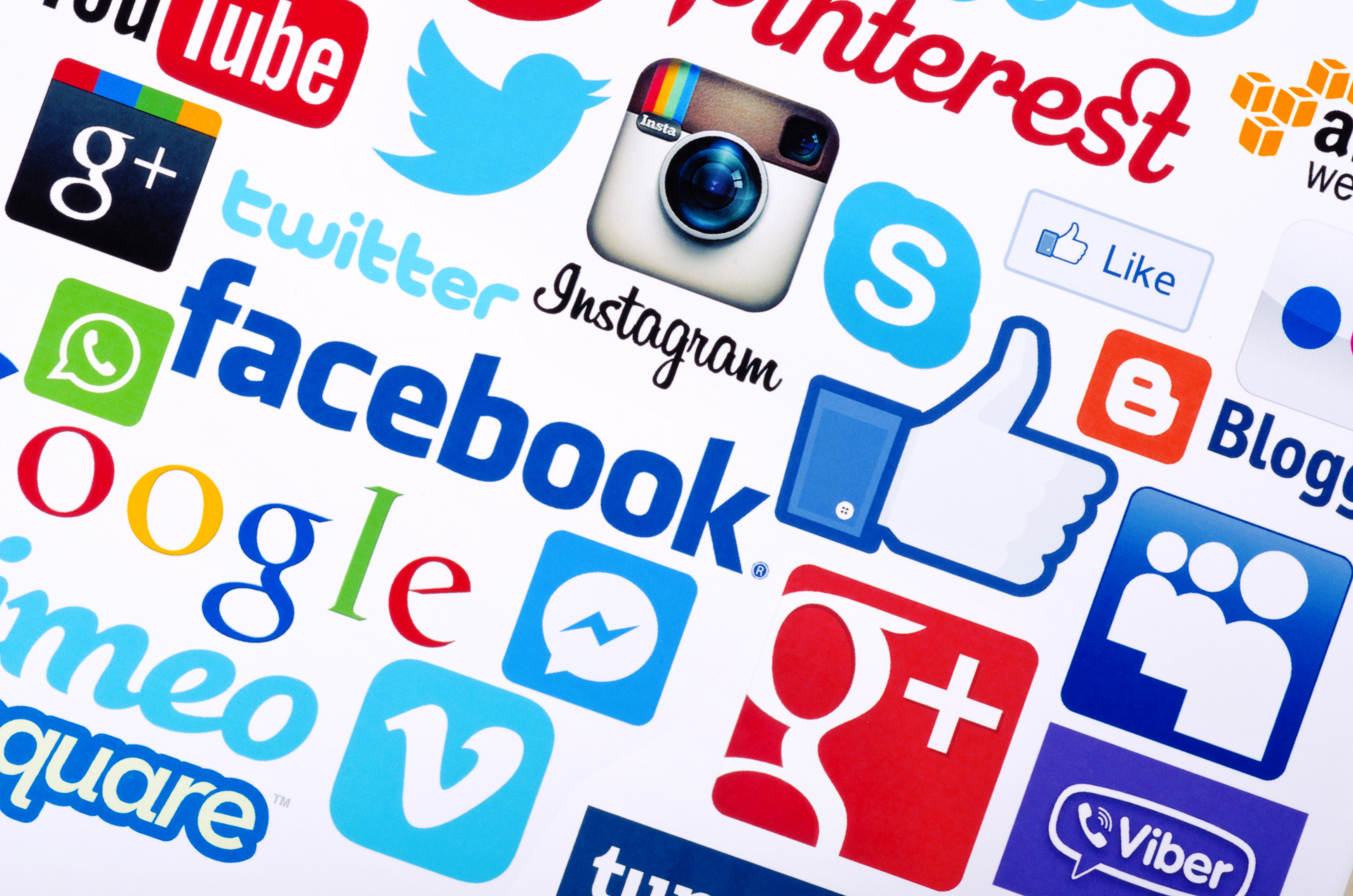 Two hours after polling closed, as sample vote counts were released to the public, it became evident that the ruling People’s Action Party (PAP) was the runaway winner in the 2015 General Election. While some wondered “what went wrong” and others “what went right”, for many, the reaction was “what happened to social media”?

The expectations held by many concerning social media’s ability to mobilise political support were largely due to the online buzz which tilted towards opposition parties and personalities such as the Workers’ Party and Dr Chee Soon Juan.

Photographs and videos of people thronging opposition party rallies were also circulated widely on social media, encouraging the perception that the opposition would garner more votes than in 2011. Instead, more voters chose the PAP this time and it improved its score from 2011 with a vote share of 69.9 per cent.

Leading up to Polling Day, I wrote a piece on how political parties were using social media. I had cautioned against assuming that signs of support online – such as accolades and high visitor traffic to a party’s web and social media sites — would definitely translate to support at the ballot box. This is because online users tend to seek out and interact with other like-minded individuals.

My colleagues from the Institute of Policy Studies (IPS) had also written about the “normalisation” of cyberspace with the Internet now having pro-establishment voices co-existing with opposition supporters, as is the case in the real world.

After Polling Day, IPS conducted an online survey with 2,000 voters on their use of mainstream media and social media during the election period, their participation in election activities online and offline, and their voting behaviour.

The study did not aim to establish with utmost certainty the role that social media did or did not play in the election. But the findings helped explain why the expectations held by many, of social media’s role in political mobilisation, were not met.

For social media, or any media, to exert influence on people’s attitudes and opinions, it must meet the first condition – usage.

One of the most popular media effects theories is the cultivation theory. In the 1960s, concerned with the influence of television on viewers’ opinions and attitudes, Communications Professor George Gerbner studied if television viewing affected how people thought of everyday life. He found that heavy viewers of television were more susceptible to media messages and believed them to be real and valid.

The cause–and-effect as suggested by the theory is clear – the more one uses a particular media, the more one will be influenced by that media.

The IPS study found that among ten different media, mainstream media such as television, print newspapers and their online websites (e.g. www.straitstimes.com, www.todayonline.com and www.zaobao.com) were used the most. Close to 89 per cent, 80 per cent and 76 per cent of respondents said they used these three media for election information and news respectively.

Social networking sites such as Facebook and Twitter, and Instant Messaging applications, came in fourth and fifth in terms of people’s usage. The other two types of social media included in the study – blogs and YouTube sites, and online discussion forums – were used the least by people seeking election-related information and news.

The second condition required for the media to exert some influence is to be a trusted source of information. Again, mainstream media trumped social media in terms of trust during the election.

Television, newspapers, radio and their online counterparts enjoyed the highest trust, followed by political party sites and publications. Blogs, YouTube sites and online discussion forums, where people tend to communicate with unfamiliar others or strangers, were the least trusted sources.

The Internet and social media have been touted as change agents. This is because they provide marginalised groups and individuals with a way to overcome constraints faced in the real world – such as regulation and cost – and organise and mobilise supporters for their causes.

In recent years, social media has attracted much attention due to the formation of online groups advocating for change online. Some notable ground-up campaigns include the protest against the National Library Board’s initial ban of two children’s books, and the PinkDot and Wear White campaigns.

However, during election time, online participation related to the election was low, with most people participating once a week or less. Furthermore, activities that required more effort such as writing a blog post and starting a discussion thread in an online forum saw even lower participation.

Social media does not exist in a vacuum

Despite the low usage and low trust held for social media — compared to mainstream media — and low online participation, our findings indicate that social media use is related to political interest, discussion of politics and offline participation such as attending political rallies. People who used social media were more interested in the election, talked about the election with others and took part in offline activities more compared to those who did not.

The IPS study thus illustrates that social media does not exist in a vacuum but is part of a larger media ecology, which also includes the mainstream media. Also, it suggests that what matters when gauging social media’s impact on the election is not the sheer number of people going online, but what they do in that space.

Political will matters too. People have to feel compelled to use social media to influence and mobilise others to support their cause. Perhaps there were fewer grievances over governance and politics leading up to GE2015, which gave people fewer reasons to do this.

Dr Carol Soon is a Research Fellow from the Arts, Culture and Media research cluster of the Institute of Policy Studies, NUS. She is a member of the Media Literacy Council.

This piece was first published in TODAY on 19 November 2015.