The politics of Budget 2018: Lots of persuasion needed

Will the next election become an 'auction' with rival opposition parties promising to fund spending needs by using more of the investment returns from the reserves?
Feb 21, 2018 at 7:37 pm | Hits: 1888 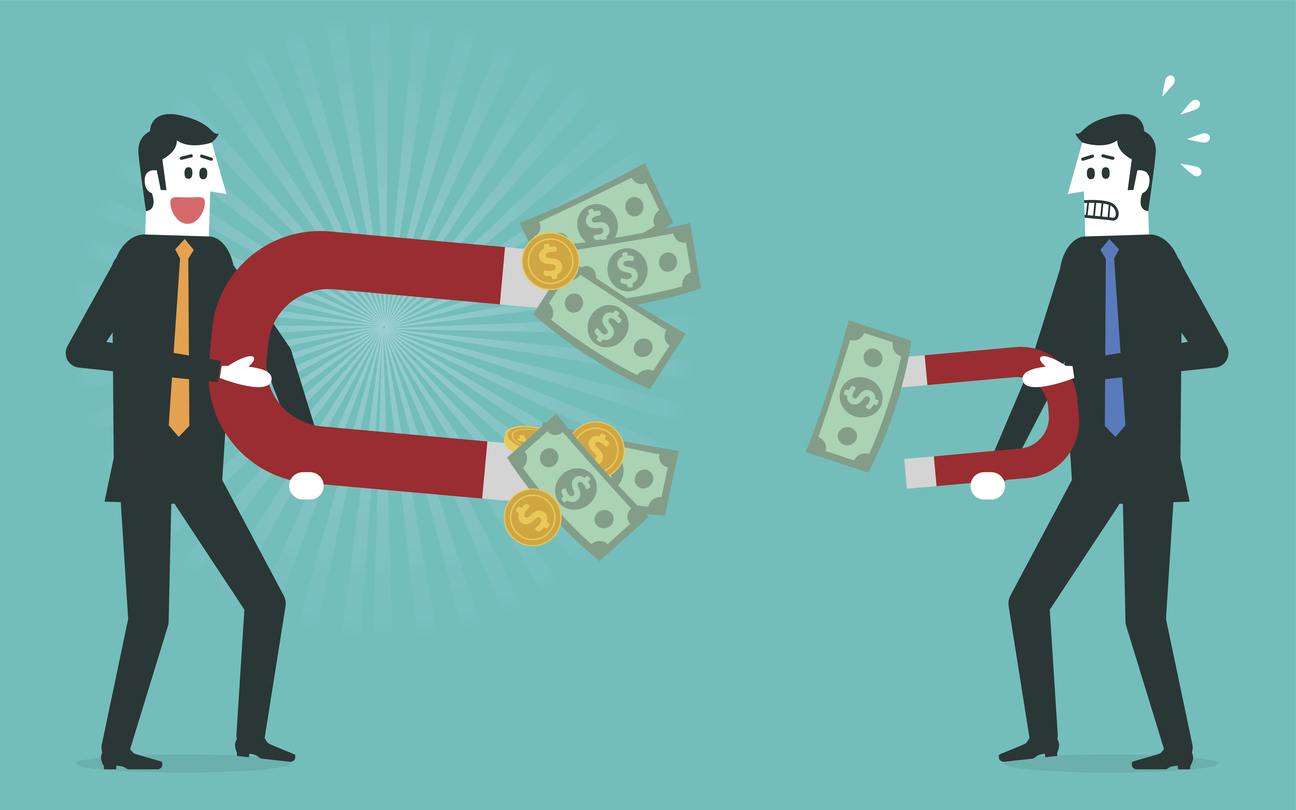 In Budget 2015, and prior to the previous general election, then Finance Minister Tharman Shanmugaratnam said the Government had provided sufficiently for increased spending by the state till the end of the decade.

This was, at the time, and still is, read by Singaporeans as a promise that there would be no increase in broad-based taxes till 2020.

On Monday, Finance Minister Heng Swee Keat said in Budget 2018 that he would raise the goods and services tax (GST) by 2 percentage points – from 7 per cent to 9 per cent – but only implement that sometime between 2021 and 2025, with the exact timing being subject to the state of the economy, how much expenditures grow and “how buoyant” existing taxes are at the time.

By not introducing the hike in GST immediately, the People’s Action Party (PAP) Government has kept the faith with voters.

What then is the effect of announcing a GST hike, with all those caveats, in 2018?

It most certainly provides advance notice to businesses to prepare for a new cost landscape. Their competitiveness will be affected with 2 per cent added to the price of their goods and services and what it will take to produce them. This is further reason to appropriate the incentives introduced in Mr Heng’s first Budget, in 2016, for them to restructure, become more productive and develop innovative, value-creating activities.

Apart from the GST hike, it cannot be “business as usual” given last year’s rise in water prices, the new carbon tax and the tightening supply of available labour with the impending steep increase in the ageing of the Singapore population. This is fresh impetus to embrace new technology and markets to thrive, with government support to do this.

Mr Heng also said there are opportunities to be grasped in Asia, which will be the centre of economic growth globally. Businesses can take advantage of this. However, there is no guarantee that business owners can adapt and survive; nor that they will want to continue to benefit the home base if they do so. After all, they can choose to move their activities offshore with little spillover back here.

Think of how US President Donald Trump has to work so hard to persuade American companies to create jobs and to reinvest fiscal resources in the home base. Will that become a risk underlying Singapore’s regionalisation and internationalisation strategy and, if so, how will it be managed?

The other point to note is that this is the first time where a broad-based tax hike is being announced in one parliamentary term and implemented in the next parliamentary term, with a general election in-between.

PAP leaders may have to spend the next few years persuading voters why it is necessary to raise the GST – that there is a predictable and systematic way to meet an equally predictable rise in spending, in part to look after the needs of an ageing population, and that Mr Heng’s operationalisation of the principle of “fiscal sustainability” is sound, wise and required.

That is quite a lot of persuasion to do without allowing for the segment of senior citizens to become collateral damage – unfairly portrayed as the cause of the nation’s fiscal woes – in that discussion.

Otherwise, the unhappy scenario may result where there is a political auction going into the next election: PAP says the right amount to draw from the expected long-term returns from the national reserves (the net investment returns, NIR) is the current threshold of 50 per cent; Party X says it is 60 per cent; and Party Y, 70 per cent. After all, the alternative parties would add, taking 60 or 70 per cent would still mean there are returns ploughed back to ensure the principal sum grows. Many may think that this obviates the need to raise the GST.

Of course, we can imagine that the PAP Finance Minister will explain that even the size of the NIR estimated each year is subject to the vagaries of the market (think of the sharp and sudden changes in the stock market early this month) and therefore not a sound and certain basis on which to plan future expenditure on healthcare, security and infrastructure. Who will choose to listen or understand?

Linked to that question of how higher state expenditure should be funded would be that perennial question of all general elections – that of cost. The political opposition will decry the inexorable rise in the cost of living under the PAP’s leadership – with rising taxes a sure thing but rising incomes subject to economic fluctuations. The election may well become a referendum on this GST hike.

What is the state of opinion at the moment? A December 2017 survey conducted by the Institute of Policy Studies among 2,000 Singapore residents suggests we are quite undecided about the philosophy undergirding the state’s fiscal framework, and many remain to be persuaded about the use of the returns on our national reserves.

In response to a statement about using taxation to pay for higher social spending on the elderly, instead of tapping the national reserves, 40 per cent said they disagreed with having higher taxes, 34 per cent said they agreed, and 27 per cent neither agreed nor disagreed.

In response to a statement to increase the NIR used to fund social expenditure for the current generation of Singaporeans (which means the amount reserved for future generations will be decreased), 37 per cent agreed, 26 per cent disagreed with the idea and 37 per cent said they neither agreed nor disagreed with it.

Clearly, there is a lot of political ground to be lost and won on this issue. The advance notice on the GST hike will allow the 4G team of leaders already in the Cabinet today to demonstrate their political chops going into the next general election.

Is it possible to avoid those two scenarios – that of the auction, and the old chestnut of rising costs being aired – playing out?

One way out is if the global and Singapore economies enjoy very good growth, buoying wages and taxes, lightening the impact of a GST hike on households. If coffers overflow from higher tax revenues, the PAP Government might also be able to delay the GST hike or, more likely, draw from the largesse to cushion its impact by giving offsets or rebates.

The other way out is for the PAP to state explicitly that it will make a social compact with citizens to “return” budget surpluses to the people. Such returns can be in the form of either cash handouts, as in this year’s SG Bonus of $100 to $300 for all adult Singaporeans; or via top-ups to state-citizen accounts such as the Edusave and SkillsFuture funds; or to subsidise MediShield and ElderShield premiums, all of which represent further investment in the capabilities and well-being of citizens across the board.

In that sense, the GST hike simply offers peace of mind that enough is collected to fund recurring expenditure. Excesses collected will be returned to citizens. In this scenario, Singaporeans will then have to trust that the Government will keep its word to return surpluses to the people.

This article first appeared in The Straits Times on 21 February 2018.