The Paradox of Democracy and the Liberal Dilemma 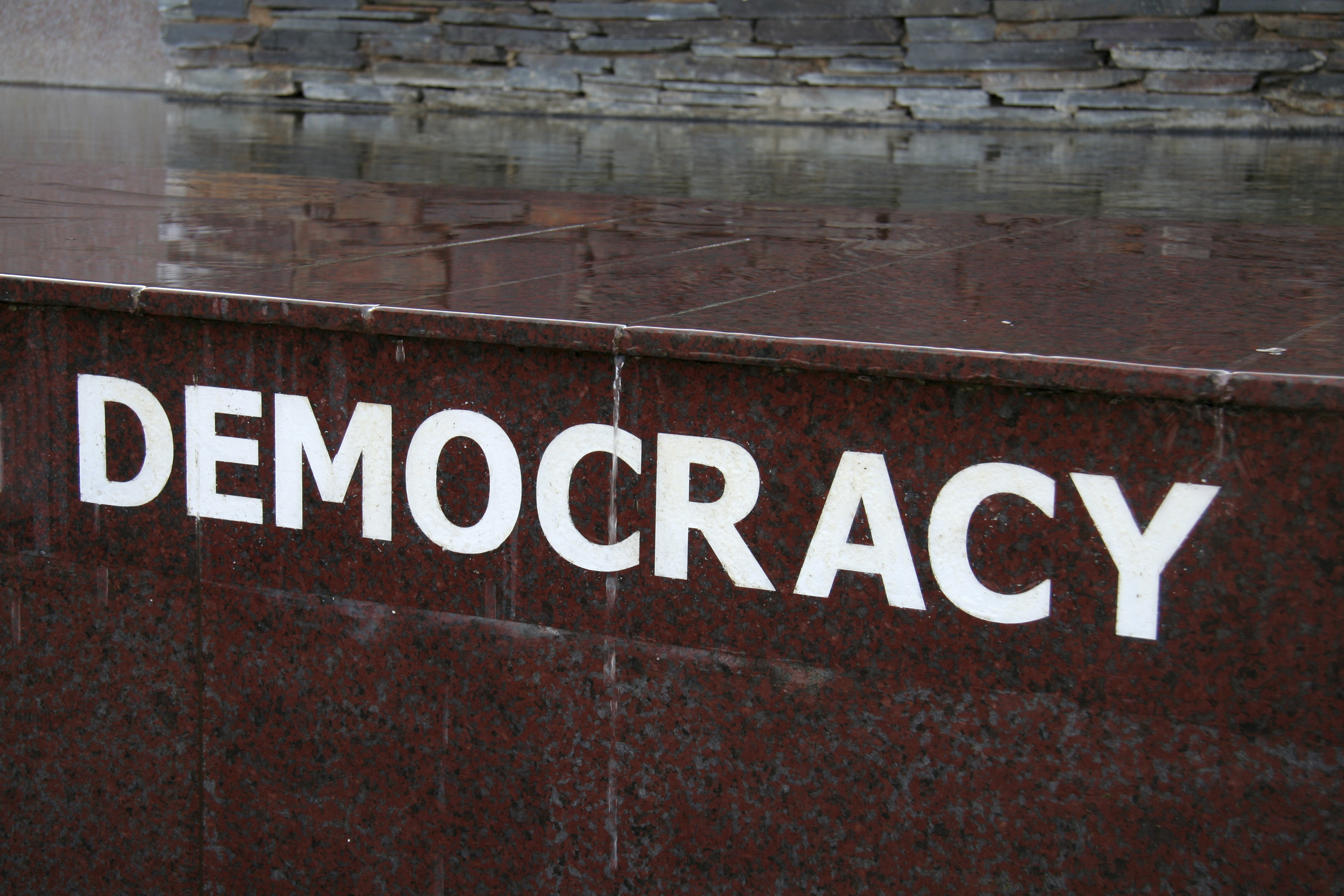 On the 11 September, Singaporeans voted in a general election that saw the incumbent PAP government enjoy a 9.8% vote swing in its favour. Since then, many commentators and public intellectuals have tried to understand the swing and what it means for Singapore’s future. Of particular note, several liberal commentators, on both mainstream and social media, have lamented that this swing is a major setback for Singaporean democracy.

However, when you take a closer look at the issue, a setback for liberal ideals is not necessarily a setback for democracy as a whole.

There are two conflicting facets to democracy. The first facet of democracy is of a system of government that respects and protects popular sovereignty. For most societies, this means some form of majoritarian rule through representative government. Voter majorities decide which political party will form the government and putting aside times when representatives decide it is best to go against public opinion for whatever reasons, by and large, laws and policies will reflect the will of the majority.

In contrast, the other facet of democracy is that it protects minorities from the whims of the majority. Liberal ideals inspire the construction of institutions with features that balance power and which set aside certain spheres of life as inviolable by majoritarian decision-making. Liberal constitutions are the most common way to achieve this. They often provide for a separation of powers – for example, by providing for an independent judiciary – and they often provide for political and civil rights. Such constitutions are open to amendment but frequently require supermajority coalitions that are difficult to form.

Democracy then suffers from contradiction. One cannot pursue absolute popular sovereignty without impinging on liberal ideals and one cannot pursue liberal ideals to their absolute ends without impinging on popular sovereignty. Democracy tries to protect majorities and minorities at the same time and this is what political theorists call the “paradox of democracy”. Saying this, of course, is by no means to deny that there are genuine cases where minority groups require the protection of the state. It is only to point out a central tension in democratic thought.

And so, while Singaporean liberals lament the results of the recent general election as a major swing towards one-party dominance in parliament, it is not unequivocally also a compromise on democracy per se.

The Workers’ Party did manage to hang on to their six seats from the last general election. However, overall, a larger majority of Singaporeans seem comfortable with the PAP maintaining their high level of power. Of course, there are those who argue that the deck is stacked in favour of the PAP in various ways, but much of the post-election analyses even by liberal commentators have tended to attribute the cause of the swing to changes in the attitudes and beliefs of the electorate.

This is the dilemma in which Singaporean liberals find themselves. On the one hand, you believe that your liberal ideals provide the correct answers to political questions, but on the other hand, in a democracy, the majority answer is the right answer. How does one comport oneself as a person committed to liberal values while respecting manifest popular sovereignty? If one is in the electoral minority, showing contempt for the majority might be a natural emotion that springs from competitiveness, but it is simply cynical and unproductive.

One viable response would be to pursue one’s political beliefs through civil society groups and organisations. For example, Pink Dot and AWARE are two of a slowly increasing number of civil society groups committed to liberal values and ideals. While recognising that theirs are minority positions on certain political questions, these groups endeavour not only to lobby government leaders but to educate and persuade the public to their causes as well.

In a representative democracy, there is much scope for elected leaders to be persuaded by reasoned argument, especially matters on which the political parties did not base their basic platforms. However, more importantly to the issue of popular sovereignty, these groups also try to further their causes by directly lobbying their fellow citizens. A flourishing civil society is important to a democracy for many reasons, but one of the most important ones is that it reserves a spot in the public space for minority opinions and interests to be voiced.

Nevertheless, in asking for space for a plurality of voices, it would be inconsistent to limit civil society exclusively to groups challenging the establishment. A commitment to pluralism means accepting the equal right of non-liberal views to be represented in the public space. So while liberal civil society groups must be free to access the public political space to advocate for their causes, they must also accept that they have to share the space.

Again, saying this is neither to deny that there can be genuine cases of minority groups requiring state protection, nor to accept that all forms of advocacy or types of public speech are legitimate. It is only to point out that if one is committed to the value of popular sovereignty in all its plurality as a valid aspect of democracy, then the representation of conservative views — whether political or moral — is not, simply by virtue of its conservatism, undemocratic.

Perhaps then, the essence of democracy does not lie in outcomes but in the process. It is because we have different values, priorities and goals that we disagree and it is because we disagree that we vote. But in between general elections let us promise each other that we will do our best to sit down to deliberate and to build bridges, to exchange information and lines of argument as well as to share perspectives and personal stories. Let us promise to act in good faith so we will be received in good faith. Let us promise to suspend judgment on others so they may more easily suspend theirs on us.

The work of democracy begins rather than ends with each new election. What we think of as the objective rational answer does not always win the day, but perhaps tomorrow it might. This provisionality in democratic decision-making can be disappointing, but it also brings hope. And that is why as Winston Churchill once said, “Democracy is the worst form of government, except for all those other forms that have been tried from time to time.”

Dr Johannis Aziz is a Research Fellow at IPS