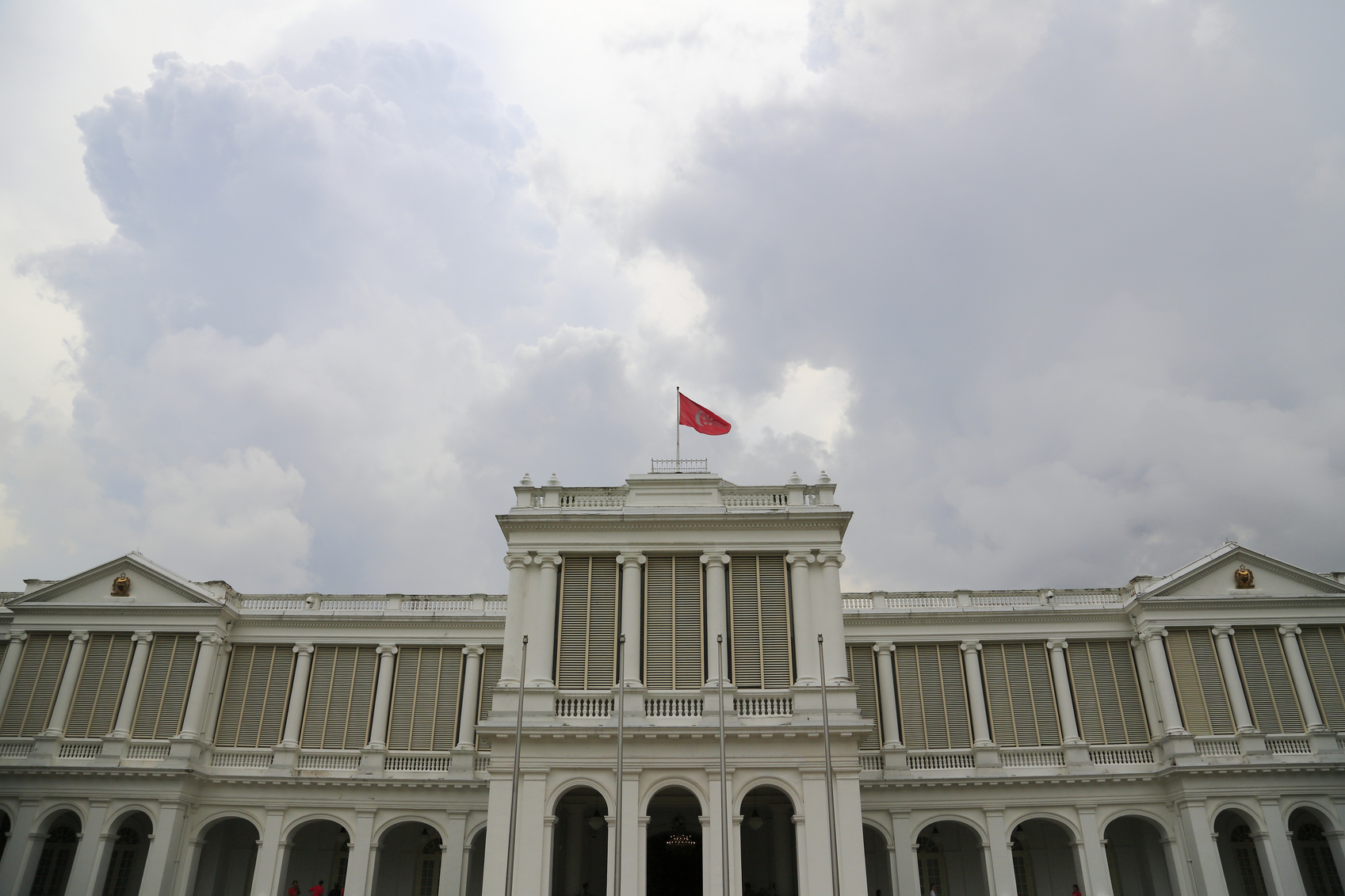 Last week, the Government released to the public the recommendations of the Constitutional Commission to review the elected presidency.

After six months of deliberation, the Commission, appointed by the Prime Minister on 10 February 2016, has been thorough in its analysis of the issues. It has considered suggestions raised by intellectuals, eminent persons and young Singaporeans.

There are two key points that stand out in the Commission’s report.

First, it acknowledges the arguments raised through its public consultation process for Singapore to revert to a system of an appointed President. Although not part of the commission’s terms of reference, it chose to give its views to “provide some context for further debate on this issue”.

This is a recognition of the tension that exists between the President’s symbolic and unifying function on the one hand, and its more critical and strategic custodial role justifies the need for an election-based political mandate on the other hand.

The Elected President is the second key to the use of the country’s national reserves and has veto power to ensure that only people of integrity and high competence occupy the nation’s top public service offices. This is itself a backstop to ensure Singapore and its strategic assets are properly managed.

Part of the tension arises from the possibility that any electoral process can be partisan and divisive. In the heat of hustings, candidates may promise what they cannot deliver, like saying that they would set the government’s policy agenda.

Another source of tension is the lack of certainty that Singapore’s constituent racial communities will be represented by one of their own in a system of open elections.

This, the commission said, “might lead to the perception that members of that group have deliberately been excluded from the highest office in the land” especially if voters place race first in how they vote.

Second, the commission has re-introduced the racial lens by which the institution and voters’ choices are to be viewed. While it was one of the Prime Minister’s terms of reference to consider the race issue, the commission argued for a nudge towards racial inclusion and multiracialism through the idea of a reserved election for any racial group that has not been represented over five consecutive terms.

The commission’s recommendations have broader significance for politics and governance here. For one, it suggests that what seems to be tensions between contradictory goals — the desire for an EP that nonetheless also represents the races as cited above — can be reconciled and integrated.

Taking the time to argue the case and developing reasonable and practicable solutions is how we can override such tensions. Thus, to address the polarising politicking and populist over-selling of the role that might make it difficult for Singaporeans to view the victor of an election as a rallying force for the nation, the commission has recommended ways to prevent the use of misinformation in election hustings.

It has suggested that candidates make statutory declarations they understand and will stay within the legally sanctioned roles of the President. This is paired with a raft of sanctions against the breach of those rules, where in extremis, a candidate’s certificate of eligibility can be revoked. Once in office, there are already provisions for the President to be sanctioned. It has also recommended that rules be introduced to restrict or exclude acts that cause divisiveness too.

The commission has also given its view on the optimum period — five terms — before a reserved election can be called. Choice by merit and popular mandate is preserved but the override is provided if it might take longer than that to ensure that voters, especially the Chinese majority, look past racial identity in exercising their electoral choices. It is a safeguard we hope need not be used.

It is important to note however, whether a minority President ever emerges through a contest also depends on whether the minority communities give enough encouragement to outstanding members of their community to put themselves forward as viable, electable candidates.

Such leaders must be nurtured and supported in that journey to the Istana. That way, over time, it should become less important to Chinese Singaporeans if the President is Malay, Indian or Eurasian because he or she is recognised as someone who can represent all Singaporeans.

Likewise, the minorities must come to know they can always trust an elected Chinese President because he or she has acted in a way that acknowledges the interests of people from all the other communities, and not just those of his or her own.

The best way to develop such multi-faceted leaders is through their engagement in community-based causes like the social services, tripartite institutions, the arts and sports that are not organised on a racial basis.

Whether minority or majority, communities cannot be insular closed circles but allow people from other communities to interact, understand and even serve them.

In the recent Channel NewsAsia-Institute of Policy Studies survey on race, it was found that respondents who reported a greater level of cross-cultural interaction were also more likely to accept a President of another race.

To avoid the need for a reserved election, it is important that potential candidates’ heart for public service, their multiracial sensibility and stature are established well before an election, not after it.

Second, if accepted, the recommendations signal that Singapore’s Chinese-Malay-Indian-Others (CMIO) framework of multiracialism is here to stay. This, despite recent appeals in intellectual circles to transcend it in the public policy and social arenas.

Reinforcing this framework to foster greater inclusion and cross-cultural interaction is better than if we scrub it out of our consciousness only to mask Chinese privilege and its blindness to the considerations of the minorities.

Remembering this spirit of political inclusion will ensure that the minority provision does not degenerate into a system of turn-taking where the majority Chinese feel that the racial minorities should be contented to wait five terms as they will have their turn.

The report uses the CMIO to make accommodation to facilitate social, economic and political inclusion, but we must watch for the risks.

Indeed, having a minority President regardless of how that comes about, would just be an ephemeral illusion if it is not a political representation of a real socio-economic inclusion of Singaporeans of all races that is taking place in our workplaces, schools and right across our country.

A version of this piece first appeared in TODAY on 12 September 2016.