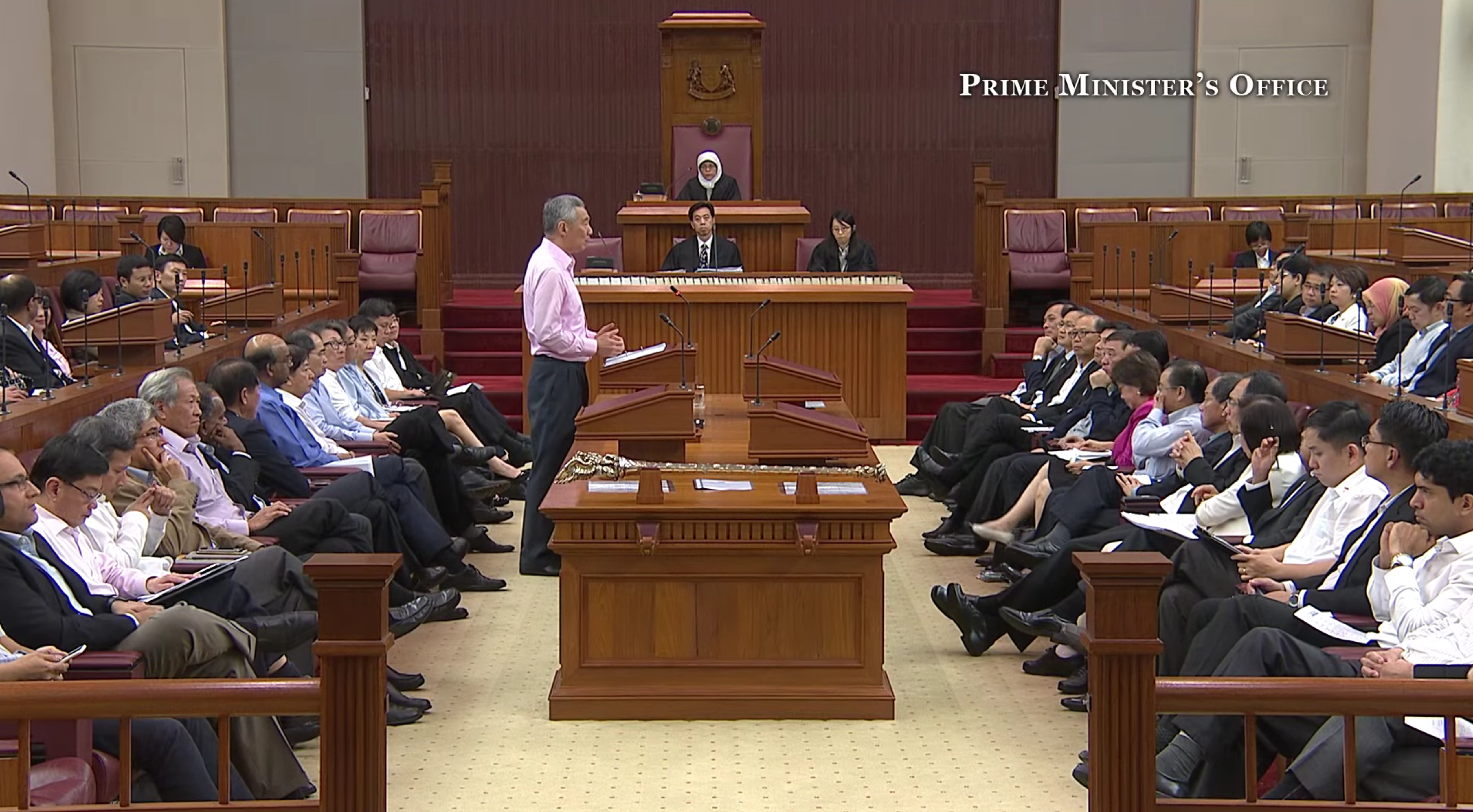 There are plans to strengthen the representation of minorities in Singapore’s political system.

Prime Minister Lee Hsien Loong said on Wednesday that he would commit himself to advising the Electoral Boundaries Review Committee before the next general election (GE) to lower the average size of Group Representation Constituencies (GRCs) further and raise the number of Single Member Constituencies (SMCs).

The average size of GRCs have been on a downward trend – they were reduced to an average size of five members before GE2011 and then 4.75 in GE2015.  These changes relate to the principle of keeping our political system open and contestable so that political parties do not feel that they are heavily hindered from competing in a GE.

More critically, given that about a quarter of our citizen population is non-Chinese, having an average size that is closer to a four member GRC where one must be from a minority community makes the system more true to the intent of ensuring fair representation of the minorities here.

The previous arguments about enlarging GRCs to benefit from economies of scale can be dealt with through the formation of super town councils where several GRCs and SMCs are managed together.

The PM also said that the Elected Presidency (EP) scheme will be reviewed. A Constitutional Committee headed by the Chief Justice will gather the best ideas about how to do this, specifically, amending the qualifying criteria, ensuring minority representation, and strengthening the role of the Council of Presidential Advisers.

Changing the qualifying criteria so that candidates’ experience is commensurate with the increasing scale and complexity of the task of being able to scrutinise finance bills is necessary.

On ethnic representation, the EP also has the important symbolic role of representing multi-racial, multi-religious Singapore.  The oft-heard criticism is that if most Singaporeans vote on racial lines then the likelihood of a minority candidate garnering enough votes to take the post is very low.

If the minority population needs clear assurance that someone of their community can become President, then changes to the system are also necessary. These should be as simple, easily understood, predictable and fair as possible. It should not restrict too tightly who can eventually qualify for candidacy since the criteria relating to a potential candidate’s past experience is also going to become more stringent. The consideration of contestability, of there being a real choice for voters, means that this is an important issue.

So, one way to proceed might be to state a rule that if the post has been filled over two terms of six years by someone of just one ethnicity, then at the next election, only candidates of the other three ethnic categories in our official CMIO framework will be eligible to contest for the post.

The political inclusion of minorities has been a concern raised by Singapore’s civic activists as well as ordinary citizens over the years. Upholding a multiracial society was one of the five core principles that the PM cited in the design of Singapore’s political system. But suggestions to address that must also be balanced with the other four principles for a wise outcome to the important reforms to our political system of 2016.

Dr Gillian Koh is Deputy Director (Research) at IPS and leads the work of the Politics and Governance research cluster.