[The Angle] How to Ensure Fair Allocation of “Waterfront” HDB Homes? 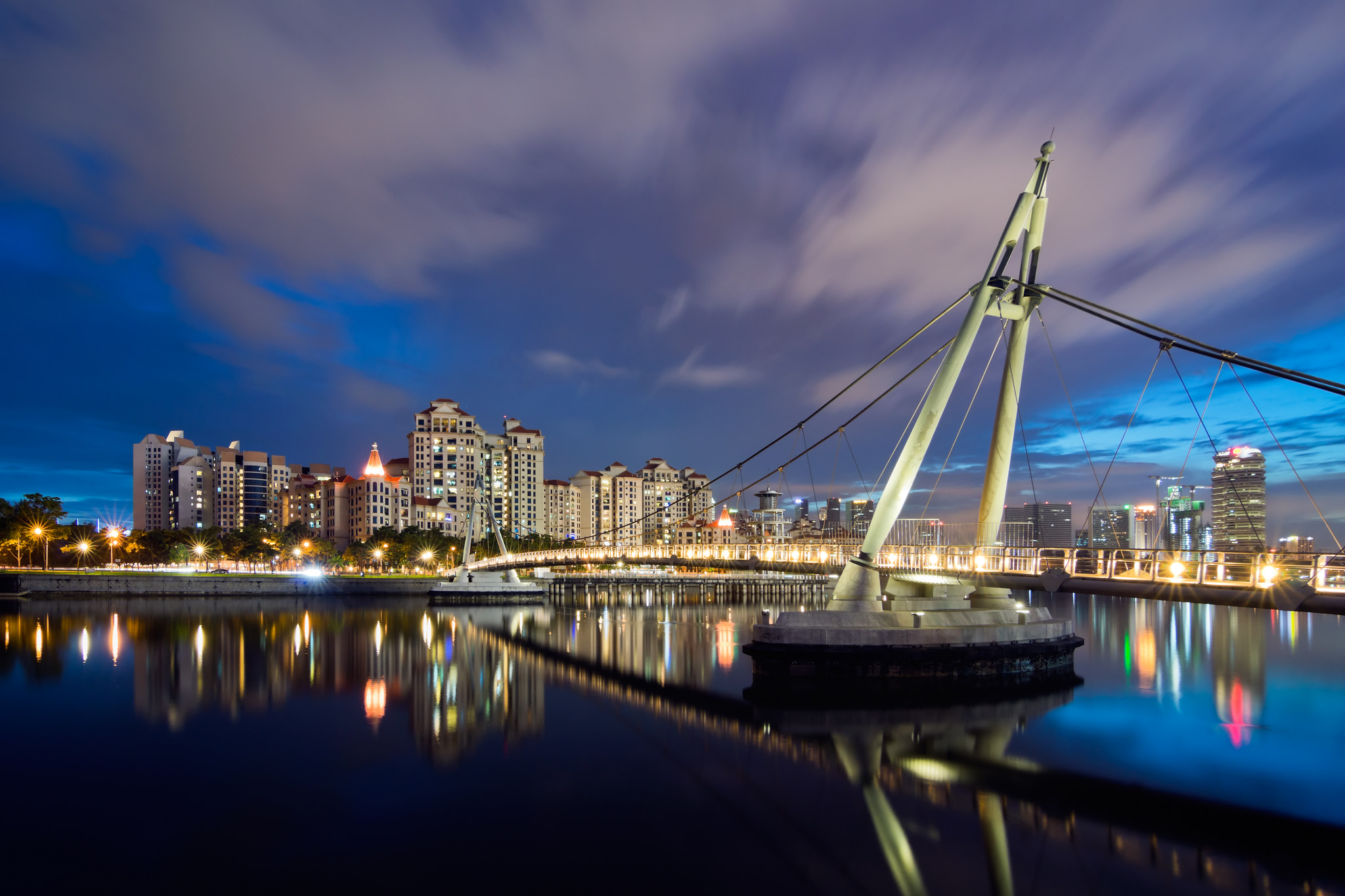 The government is considering building HDB flats in what has always been the commercial heart of the city — the southern part of Singapore spanning Marina Bay to Tanjong Pagar. This is part of a land use masterplan announced several years ago; with the ports in Pasir Panjang and Tanjong Pagar relocated to Tuas by 2027, a “Greater Southern Waterfront” city with homes, offices and leisure venues would be developed.

National Development Minister Lawrence Wong spoke about this at the Kent Ridge Ministerial Forum earlier this month. The Greater Southern Waterfront is expected to be three times the size of Marina Bay. In order to ensure a suitable mix of public and private housing across the island, and ensure that we do not over-segregate by wealth and housing type, it is also appropriate to build public housing units in that central location.

Mr Wong highlighted a key point of concern — as flats are allocated by ballot, those who are lucky to get a HDB unit in the city are likely to receive unexpected gains when they sell their home, compared to others whose flats are in other parts of Singapore. How can we ensure that the disparities in home equity gains are not so stark? I think we will need some changes to how these public housing units are allocated but I believe there are mechanisms that could be put in place that the nation would consider to be fair.

There are a few ways to avoid people cashing in on monetary windfalls from the resale of public housing flats in prime locations after the Minimum Occupation Period.  The HDB could:

There could be a combination of these measures, and whilst one would still need to solve some allocation decisions, it is clear that a straightforward lottery by way of ballot would not be seen as particularly “fair” nor equitable and the open market would not do a very good job at allocating these prized properties in a fair way either. Both ways would not enable optimal and efficient use of the prime real estate, and it may be necessary to fully embrace the HDB’s mission to promote the building of active and cohesive communities for that agency to make those tough allocation calls with a strong sense of the public good.

We have good reason to not overly segregate the population by housing affordability.  The public housing development push in the 1970s to the 1990s was a very significant contributor to levelling-up Singapore society, and ensuring opportunities for Singaporeans of all walks of life to find common spaces in the wet markets, hawker centres and playgrounds in our HDB townships.  There is potential to do the same with the Greater Southern Waterfront area.

Christopher Gee is a Senior Research Fellow at IPS. He studies issues relating to demography and family in Singapore.