[The Angle] Bukit Batok By-Election and the “Jurong Family” Factor 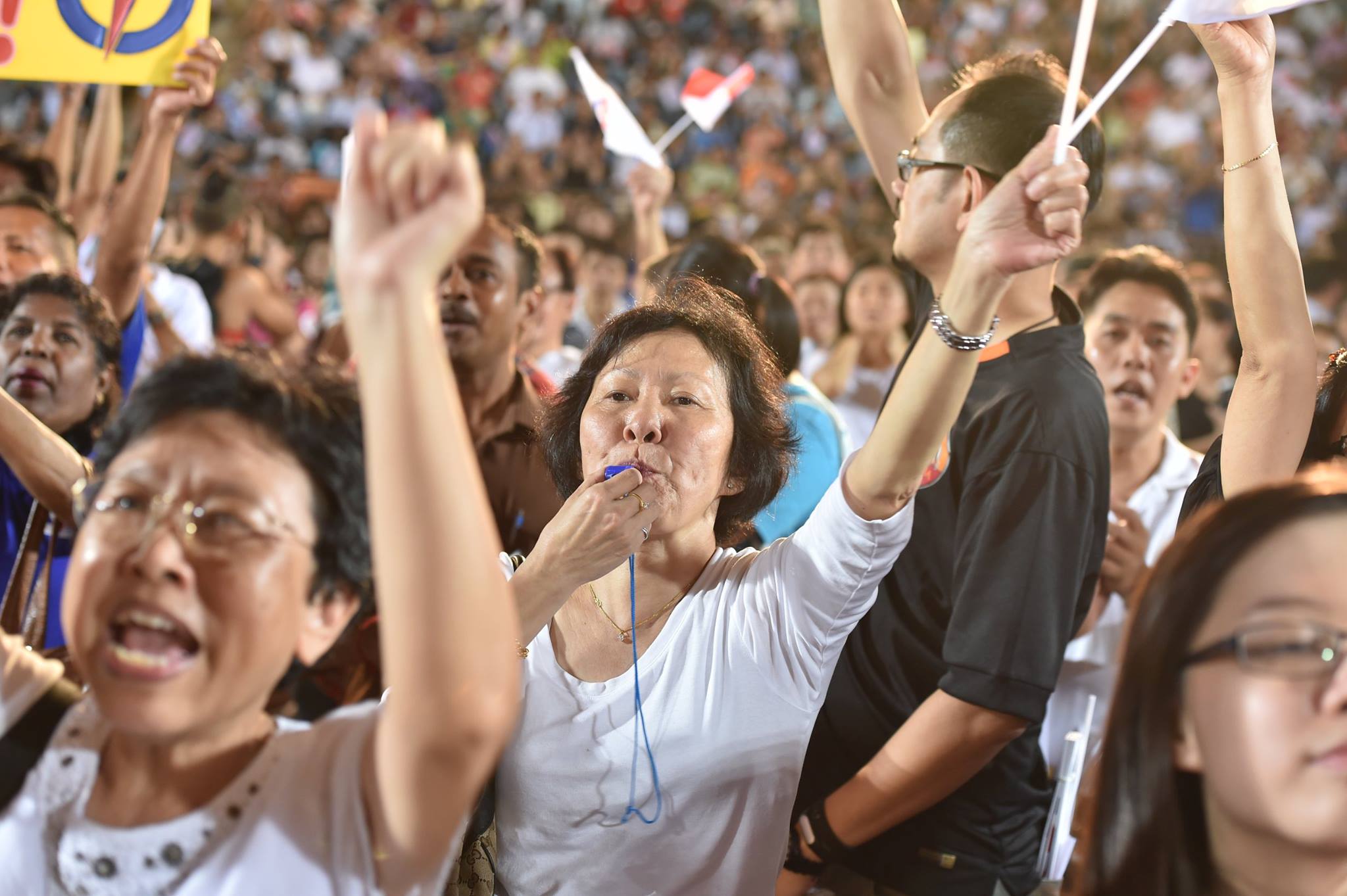 Finance Minister Heng Swee Keat will deliver the Budget speech on 24 March, and Parliament is expected to complete its debate on the Budget on 15 April.

This means that the Bukit Batok by-election, to replace David Ong, who resigned as the ward’s Member of Parliament and from the People’s Action Party two days ago, is unlikely to be held before end-April.

Some might think that it is to the incumbent party’s advantage that this is Budget season and the announcements on how the ministries are spending their dollars this financial year may help to build up support for the ruling party. But by-elections are generally difficult for the PAP.

Since voters have the assurance of the PAP being in government, they are likely to give a second and third look at candidates from the opposition camp.

The last time that the PAP prevailed in a by-election was in Marine Parade GRC in 1992 when four parties contested. This was when current Deputy Prime Minister Teo Chee Hean was introduced and the team led by then-Prime Minister Goh Chok Tong, won 72.9 per cent of votes cast. Dr Chee Soon Juan, now Secretary-General of the Singapore Democratic Party (SDP), made his first appearance in the political scene at that by-election.

The most recent by-election was held in January 2013 in the single member constituency of Punggol East. Workers’ Party’s (WP) Ms Lee Li Lian returned to contest in a spot close to the WP’s political base in Hougang and Aljunied.  She did so after an unsuccessful three-cornered fight there in the 2011 General Election. PAP fielded a fresh face, Dr Koh Poh Koon, who the party nonetheless presented as a heavyweight candidate, but he was not able to overcome the by-election dynamic.

There were some important, particularly local issues that probably helped the WP candidate – the incomplete renovations of a wet-market and shopping mall, less than optimal public transport facilities and the lack of childcare facilities.

So what are the takeaways from the past?

For the PAP to overcome the by-election effect, even what it thinks is a heavyweight candidate may be a necessary but not sufficient condition to prevail.

Any local issues will have to be cleared from the equation especially if the ward was carved out from a Group Representation Constituency (GRC) and does not yet have the amenities that allow it to be a standalone, self-sufficient community.

Given that Dr Chee has been trying to revive his political fortunes and revitalise his party, it is no surprise that he has been so quick to reaffirm his party’s interest in Bukit Batok, as the SDP did gun for it in the recent general election.

In recent times, the SDP has refocused its campaign messages from advocacy on political and civic rights to promoting alternative public policy paradigms for the country.

It is likely to ask for a chance to allow the opposition to make a breakthrough on the Western side of the island – an appeal it will have to make not only to voters there but first to the other opposition politicians not to split the vote.

What the PAP does have going for it is the fact that ward was carved out of Jurong GRC in the recent 2015 General Election. The PAP can ride some way on the strength of political capital that DPM Tharman Shamugaratnam and Speaker of the House Madam Halimah Yacob have built up over the years in that area; Mr David Ong’s service there; and the fact that Mr Ong garnered 73 per cent of the vote in the 2015 General Election.

Another point to consider is it that 95 per cent of its residents live in public housing; 71 per cent live in one to four room flats. In our surveys, this is the demographic that rallies around the People’s Action Party.

Bukit Batok residents will be wary of compromising the practical help and resources that a PAP candidate can offer, given government plans to turn the neighbouring Jurong Lake District into a smart mini-city and an attractive liveable heartland.

There is no doubt that the residents will think twice about whether the matters of estate management can be quite so smoothly managed when they are outside the “Jurong Family” that DPM Tharman appealed to on Saturday evening when Mr Ong’s resignation was announced.

Dr Gillian Koh is Deputy Director (Research) at the IPS, where she leads the work of the Politics and Governance research cluster.