Taking Pride in Ethnic Identity Does Not Contradict Singapore Identity 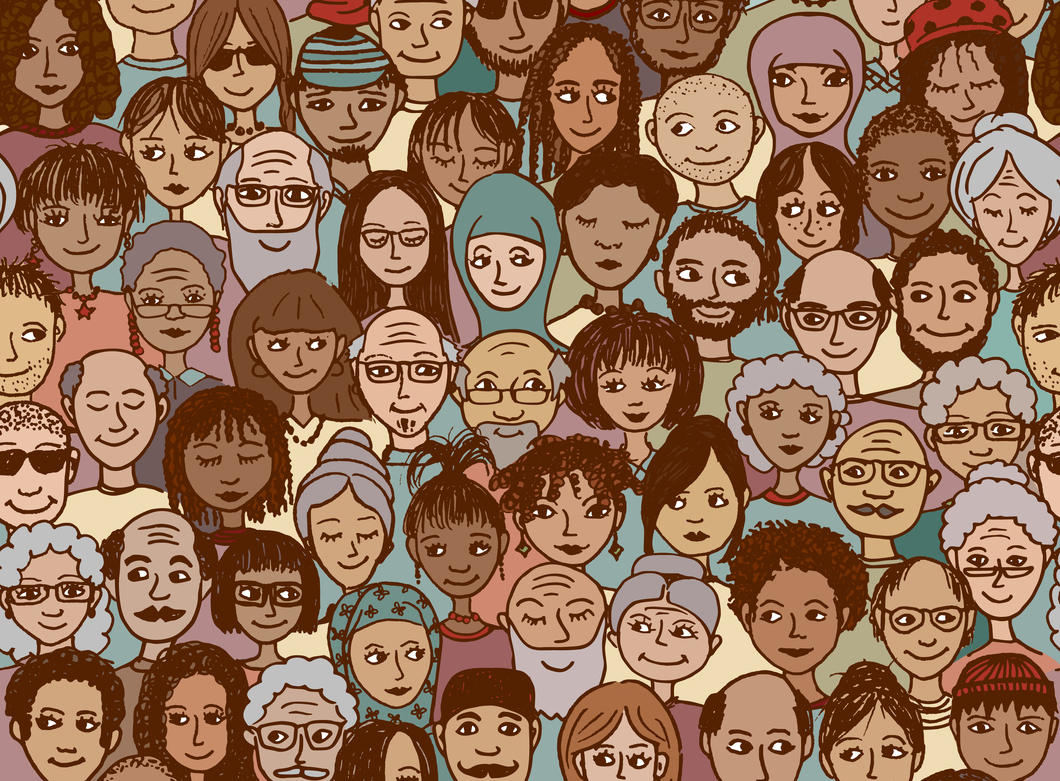 Some argue that such institutions that entrench ethnic identities, including Self Help Groups (SHGs) like the Chinese Development Assistance Council and the Singapore Indian Development Association, which mobilise resources and deliver targeted interventions along communal lines, detract from the goal of building a strong national identity.

But for many Singaporeans, there is no contradiction in embracing a strong Singaporean identity and yet taking pride in their own ethnic or linguistic background.

Indeed, national and ethnic identities in Singapore are intricately linked, with our main ethnic identities being a critical element. Scholars describe this as a hyphenated identity. The Singaporean is always a Singaporean first but then a Chinese, Malay, Indian, Eurasian or some other ethnicity at the same time.

There is value in such a hyphenated identity. They enable individuals to situate themselves. As Mr Lee mentions in his speech at the SCCC opening: “Today we are a modern and developed society, but remain rooted in our Asian cultures. This sense of rootedness gives us a sense of identity and confidence. We are also a multi-racial, multi-religious, and multi-cultural society. This diversity is a fundamental aspect of our respective identities.”

Thus, on a big day for the Chinese cultural community in Singapore, where the Chinese form 74.3 per cent of the resident population, Mr Lee expressed the hope that SCCC would “strengthen the Singapore Chinese arts and cultural scene”, but also reminded the SCCC to make itself “accessible to all races … and ensure that Singaporeans remain rooted in our multi-cultural identity for many years to come.”

The Singapore Government recognises that identities of race, religion and language cannot be easily replaced by a national identity – and neither has it sought to do so.

There are good reasons for this.

During the post-colonial era, a number of societies decided that they would suppress the expression of primordial identities so as to forge new national identities – sometimes with limited or even tragic outcomes.

More recently, with global icons such as Starbucks and Facebook seemingly co-opting citizens across many countries into a global culture, people in some societies have reacted by going local. Some are increasingly defining themselves in terms of their ethnic and linguistic backgrounds, and asserting their rights on that basis.

When people reassert such identities to express substantial unhappiness and perceptions of injustice, this often reflects their sense that things have gotten out of control. Hard positions about these identities are articulated, accentuating the differences between groups.

This backlash appears to be strong among groups overwhelmed by economic pressures and a sense of hopelessness, seeking their last refuge in their ethnic identity and cultural “inheritance”. Trump’s election and Brexit demonstrate aspects of this phenomenon.

If mature societies could succumb, why not young nations like Singapore?

Yet, many Singaporeans also aspire to the day when one’s inherited markers such as racial backgrounds will not define individuals. After all, nobody likes to be reduced to stereotypes or have assumptions made about them by virtue of their race. But it would be naïve to expect that such markers will not have at least some bearing on life experiences.

Racial backgrounds and family heritage are what many hold dear. Most Chinese parents would be keen on their children learning Mandarin, and Malay parents would desire their children to be literate in Malay, even in the absence of a bilingual policy which links language choice to parental race.
At the same time, our identities can be shaped by forces beyond Singapore’s geography. Singaporeans live in close proximity to China, India and Malaysia – sites of cultural production for the ethnic identities most Singaporeans derive their origin from.

With people, ideas and goods constantly moving between Singapore and these countries, and substantial numbers of transnational marriages, Singaporeans are exposed to new markers of ethnic identity practised in these countries. Even without family ties, whether through language, food or even popular entertainment from these countries, we may adopt some of these new markers.

How Singaporeans incorporate new culture into their own lives will vary, but some of this could lead to a “re-ethnicisation” of certain segments of the population. Further, there have been, and will continue to be, tugs at loyalties based on ethnicity connections.

But to ensure that social cohesion is possible within a disparate population made up of different groups concerned about preserving their respective ethnic identities, the Government has since independence endeavoured to promote ethnic identities which support nation-building.

This has required disciplining aspects of ethnic identities that might detract from goals of integration, and nurturing markers of ethnicity which were compatible with societal progress and cohesion. This has at times called for painful sacrifices, such as the limits placed on the use of Chinese dialects, abolition of vernacular-medium schools, restrictions on public processions, and the relocation of communities to public housing with ethnic quotas.

For a budding country like Singapore, which had witnessed the instability of racial tension, this task was necessary for integration and national peace and stability, although it was not easy to achieve or straightforward for communities to accept.

The most pertinent task in those early years and, arguably, even today, is to ensure that entities that project ethnic identity, whether media or cultural organisations, do not present an identity that is chauvinistic or exclusive. Singaporean’s identities must embrace the reality of multi-racial Singapore and living alongside people of different ethnic backgrounds for better or worse.

When there were concerns that SHGs were antithetical to aspirations for greater social cohesion among the different races, the Government established a Joint Social Service Centre (JSSC). This centre brings together all the SHGs to provide social services to Singaporeans regardless of their racial background. The JSSC subsequently morphed into OnePeople.sg which has representations from all the SHGs, but works through this platform to promote racial harmony.

Thus, ethnic institutions are constantly inspected to ensure that the values, performances and artefacts of various ethnic communities are accessible to its members as well as all Singaporeans regardless of their ethnic background.

School curriculum is also deliberate in providing students with opportunities to understand the main cultures in Singapore through visits to the cultural centres of the different ethnic communities, and involving students in various cultural celebrations that occur throughout the year.

Community and grassroots organisations similarly ensure that the major ethnic groups are recognised and celebrated in their ways. Some may think that the Government is “overthinking” this, or these are archaic policies designed to police thought on racial issues, but I believe that these are necessary for the broader outcomes of social cohesion which Singaporeans are committed to.

Public events and campaigns often, by necessity, present ethnic groups in broad strokes, therefore sometimes veering into what some perceive to be stereotyping. It is ultimately up to Singaporeans to take the initiative, and reach out to members of other communities, to understand and appreciate the complexities of the heritage that underpin each of our main communities’ culture and values.

Fifty years on, perhaps the policy has achieved its intended effect. As ethnic cultures live alongside each other and with forces that guard against any community pursuing a chauvinistic cultural agenda, individual cultures here have slowly incorporated aspects of another.

Indians and Malays in Singapore today are likely to give out purple and green packets of money during their respective ethnic celebrations, mirroring the red hongbaos given out at Chinese New Year. The Chinese in Singapore have similarly incorporated curry into their cuisine, a culinary feature associated with the Indians and Malays here.

So to me, in Singapore’s multi-racial society where each ethnic community has ceded some of its rights for the greater goal of nation-building, negotiated markers of ethnic identity are being incorporated into the broader multi-racial culture of Singapore.

All Singaporeans experience some aspects of being Chinese, Indian, Malay, Eurasian or some other ethnicity, while at the same time experiencing Singaporeaness. And there is no contradiction in this.

Dr Mathew Mathews is a Senior Research Fellow from the Society and Identity cluster at the Institute of Policy Studies.

This piece first appeared in Channel NewsAsia on 12 June 2017.