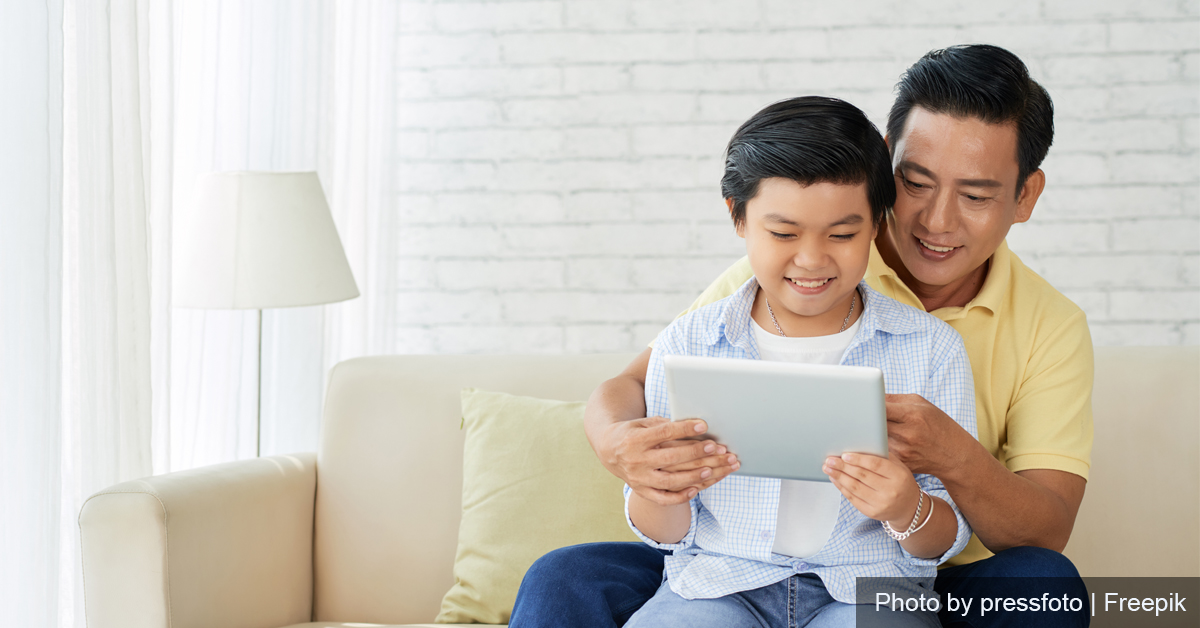 Fathers in many countries, including Singapore, have been playing a more active role at home.

Japan’s environment minister, Shinjiro Koizumi, recently announced that he would be taking paternity leave following the birth of his son. He is the first top public official in Japan to do so and says he hopes his decision would help pave the way for other working fathers to do likewise.

Experts have found that couples are more willing to start families in economically advanced societies where fathers are more involved in childcare.

To encourage this, the Singapore Government extended paid paternity leave from one to two weeks in 2017. A working father may also share four weeks of his wife’s 16 weeks of maternity leave in an effort to promote shared parenting.

However, my study on stay-at-home fathers (SAHFs) in Singapore has shown that men who take on a more active role at home are likely to face stigma for their decision.

Interviews with 21 SAHFs aged between 28 and 67 revealed that most of them received criticism and derisive comments from family members, coworkers and friends. Some were thought to be “wasting” their potential and “mooching” off their wives, who were breadwinners.

Policies and employment practices in Singapore can help to combat the stigma that male caregivers face and support paternal involvement in the family.

The case for more paternity leave

The study’s respondents were SAHFs for an average period of six years. In that time, many of them developed the confidence and skills needed in childcare and parented in a self-directed way rather than deferring to their partner’s guidance.

As a result, many respondents believed that time was instrumental in helping them become involved fathers. Some even noted that the present entitlement of two weeks’ paternity leave is insufficient for fathers to contribute substantially to childcare.

Six in 10 fathers did not take paternity leave in 2018. It is therefore worth investigating if the under-utilisation of paternity leave in Singapore is due to its limited availability. Lengthening paternity leave could allow fathers to define their roles in childcare more clearly and signal the importance of paternal involvement in the family.

Family policies in Singapore continue to signal that childcare is a mother’s responsibility and reinforce the belief that mothers have an advantage in caregiving. For instance, the Grandparent Caregiver Relief is given to working mothers who engage the help of their parents, grandparents, or in-laws to take care of their children.

Fathers are not eligible for this relief and are thus isolated doubly from the domain of childcare — first as a caregiver, and second in terms of organising external childcare support.

However, many of my study’s respondents believed that parenting is a “gender-neutral” activity. They also used economic and pragmatic rather than gendered reasoning when defining their parenting roles.

Many SAHFs assumed their roles out of economic necessity or for practical reasons, such as difficulty in finding work, lower earning power than their wives, having a child with intellectual disabilities, or simply having a personality or temperament better suited to childcare.

Family policies in Singapore could better allow parents to choose roles that are practical or economically advantageous based on their personal circumstances, while playing down signals that differentiate household roles by gender.

Not only could paternity leave be extended in support of fathers who wish to participate more actively at home, fathers who are primary caregivers to their children could also be eligible for tax relief and other support.

While the SAHFs I spoke to certainly welcomed this help, many felt that fathers could receive similar, if not higher, levels of support than these alternative sources of childcare.

Parental involvement could also be strongly encouraged in the first few years of a child’s life, with equal support given to mothers and fathers.

Some respondents argued that increasing paternity leave to a period of four months, to be on par with maternal leave, could in fact be more advantageous for employers than the current entitlement of two weeks.

A paternity cover policy where a temporary employee or contractor is hired for a four-month period while a staff member is on paternity leave could minimise gaps in output during a staff member’s absence. The leave can also be planned for in advance.

Such an arrangement could create employment opportunities for those looking to break into a new industry or take on temporary or contractual work.

Many respondents strived to feel useful and valued in their roles.

From a policy communications perspective, it is important to introduce the principle of how being a father and caregiver is a useful and purposeful activity.

Parenting could also be framed as involving a spectrum of roles that can be fulfilled by both parents equally well, rather than a hierarchy of tasks that mothers have a natural advantage in performing.

The study revealed as well that the psychological barrier to becoming a primary caregiver might be more pronounced for men than it is for women because of gendered social expectations.

Policy signals that elevate the importance of fathers and support fathers in their decision to be actively involved parents would be a significant step towards ending the stigma around and supporting active fatherhood in Singapore.

Yvonne Arivalagan is a Research Associate at the Institute of Policy Studies, National University of Singapore.

This piece was first published in TODAY on 6 February 2020.