Strengthening Safety Nets for the Elderly should be a Societal Concern 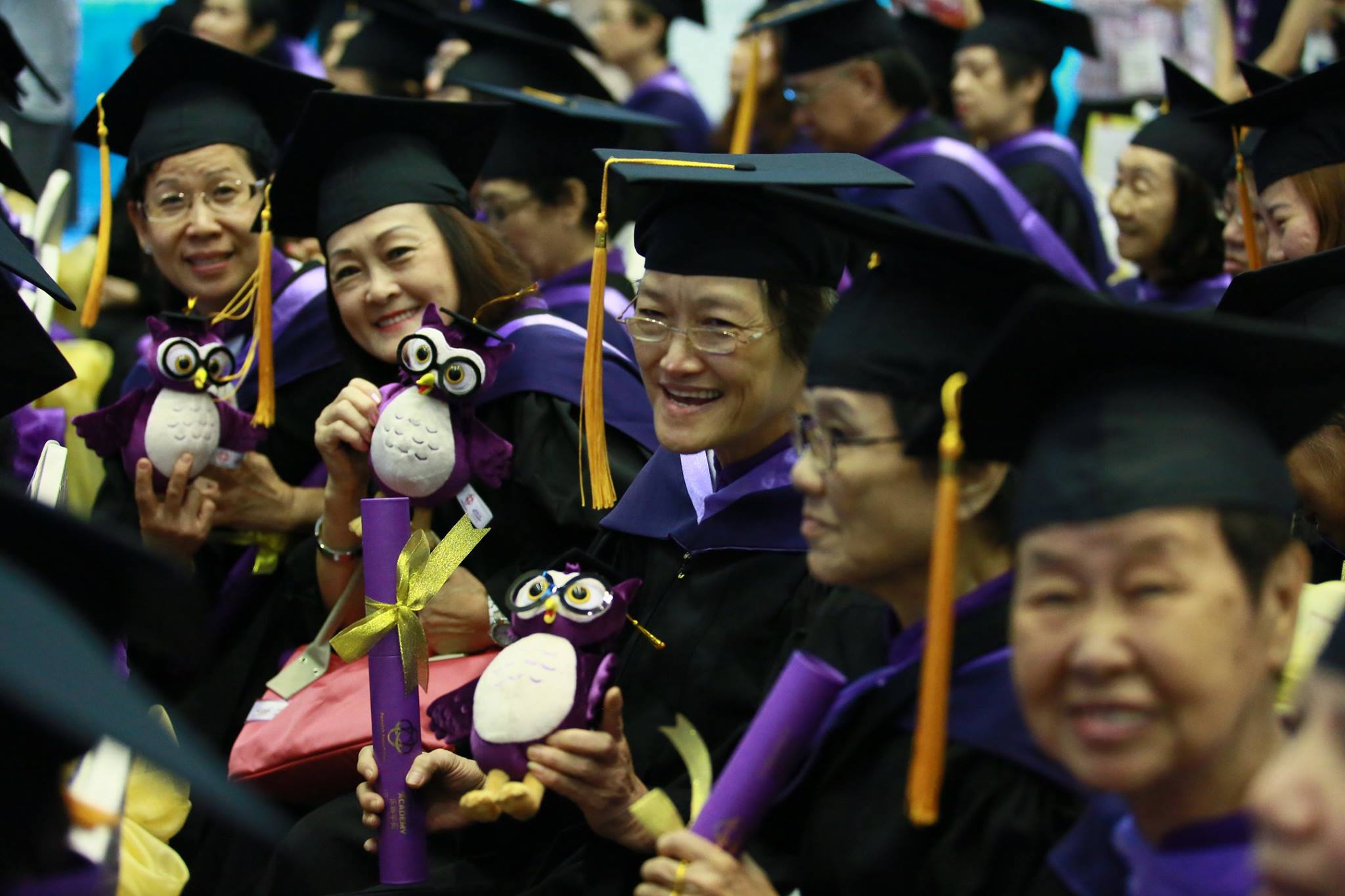 Most of us would have seen elderly folk — of the same vintage as our parents or grandparents — cleaning tables at hawker centres, sweeping the sidewalk and selling packets of tissue paper outside MRT stations.

These scenes may make us uncomfortable. Some of us, as I do, may feel ashamed and question society’s moral obligations towards the elderly, especially those who are less fortunate. We would hope never to see our loved ones in that position.

The Ministerial Committee for Ageing’s Action Plan for Successful Ageing, released this year, says: “Many seniors want to work beyond the official retirement age to remain financially independent and keep themselves active”. The Government has also announced that the retirement age will go up from 65 to 67 next year, making it easier for older folks to remain in the workforce.

However, there are research findings that contradict this narrative and shed some light on the motivation of older workers to remain employed. The last National Survey of Senior Citizens (NSSC) done in 2011 revealed that 75 percent of those still working above the age of 55 did so because they needed the money. Given their low level of education, almost a quarter of them worked as cleaners or labourers. For women above the age of 75, that proportion was 50 percent.

The Singapore Government has long framed the issue of retirement adequacy as one of personal responsibility, where the onus is on individuals to plan ahead for their economically-inactive years. It believes in the “many helping hands” approach, where individuals and families who face social and financial problems are encouraged to first count on themselves, their families and community groups. Meanwhile, state welfare is limited only to people living on the margins of society such as those facing extreme poverty or who have severe disabilities.

This is not to say that the elderly are not getting help. In fact, the Government has increased assistance to the elderly in recent years. However, the Pioneer Generation Package, launched last year, only subsidises healthcare costs. Furthermore, it is a universal subsidy for those above the age of 65, meant to honour their contributions to the country rather than provide support for the old and poor. The Silver Support Scheme (SSS) which will be rolled out in July 2016 on the other hand, is targeted at the bottom 20 per cent of Singaporeans aged above 65. However, it provides only a maximum of $188 per month to those in need.

It may not be fair to assume that family and friends can provide financial support to elderly persons to supplement the help they get from the government. Despite legislation such as the Maintenance of Parents Act, the NSSC revealed that the proportion of elderly people citing transfers from children as their top source of income had declined 20 per cent since 1995.

Thus, to make ends meet, it is likely that an older person with little or no education and not a lot of savings — considering the high cost of living today — would feel compelled to work in a menial and potentially back-breaking job. A recent commentary in The Straits Times revealed that more older workers than before are taking home less than $1,000 a month. According to Ministry of Manpower figures released in 2014, the number of such low-wage older workers doubled to nearly 35,000 over the past decade, compared to only a 60 per cent rise in the number of residents aged 65 and above in the same period.

Singapore’s success — due to visionary planning by a stable government and hard work by its people — has raised all boats, so to speak. But building a cohesive society for the future means that society must also look out for its most vulnerable members. To do so, we must reframe retirement inadequacy from an individual problem to a societal concern.

I propose a few policy changes to reflect this shift:

First, if the elderly need to work, they should be given tailored incentives and flexibility that would help them find the right job for themselves. Currently, the Workfare Income Supplement scheme rewards older workers for having jobs by giving them a supplementary income. However, if they have been retrenched and are unable to find a job, or if they leave their job as it is the wrong fit, they will not receive anything for the time that they are unemployed.

A means-tested and limited unemployment benefits scheme would give these workers a financial buffer so that they can rest, seek out and train for a job more suitable for their age and physical ability. Other developed countries such as Australia, United Kingdom and Canada provide means-tested income support so that older people either don’t have to work all their lives or have the flexibility to choose the type of work they want to do and how many hours they work each day.

Second, the SSS and the recent increase in the Employment Assistance Payment (EAP) are a step in the right direction. EAP is a one-off payment — of between 3 to 3.5 times of a retiring worker’s salary — that employers are encouraged to pay these workers to tide them over as they look for a new job. But the government can also consider raising the SSS payout, which currently seems too low given our high cost of living. Former GIC chief economist Yeoh Lam Keong has suggested that tripling the SSS payout would be a more appropriate amount.

All this is going to cost, of course. The Government is wary of increasing taxes given its inevitable effects on the middle-class and Singapore’s competitiveness. It is also already spending close to 50 per cent of the long-term expected real returns generated by the country’s reserves, the maximum allowed under the Constitution.

In the coming years, the Government can consider amending the Constitution and increasing the percentage of the returns that it can spend. Mr Yeoh along with Mr Donald Low, Associate Dean at the Lee Kuan Yew School of Public Policy, have argued that given the Government’s strong fiscal position and low levels of public sector spending as a percentage of GDP, there is headroom for it to dip into the growing reserves. As Prime Minister Lee Hsien Loong has noted, the current 50 per cent limit is “not an exact science” but a number that demonstrates an equal emphasis on the present and the future.

We can find ways to spend a little more on the current generation of old folks, even as we plan for the future. This is especially since future generations are expected to be more self-sufficient when they reach retirement and this expenditure is unlikely to spiral out of control.

The Government’s Action Plan referred to earlier has “I feel young in my Singapore!” as its slogan. It is filled with numerous pictures of older people smiling and enjoying life in Singapore. As a society, we should appreciate what the older generations have done for us, and ensure that these images do indeed reflect the realities of life for them. Having worked hard all their lives, they should all be able to enjoy a dignified and stress-free retirement.

Chirag Agarwal is a former civil servant currently pursuing a Master of Public Policy and Management degree at The University of Melbourne.