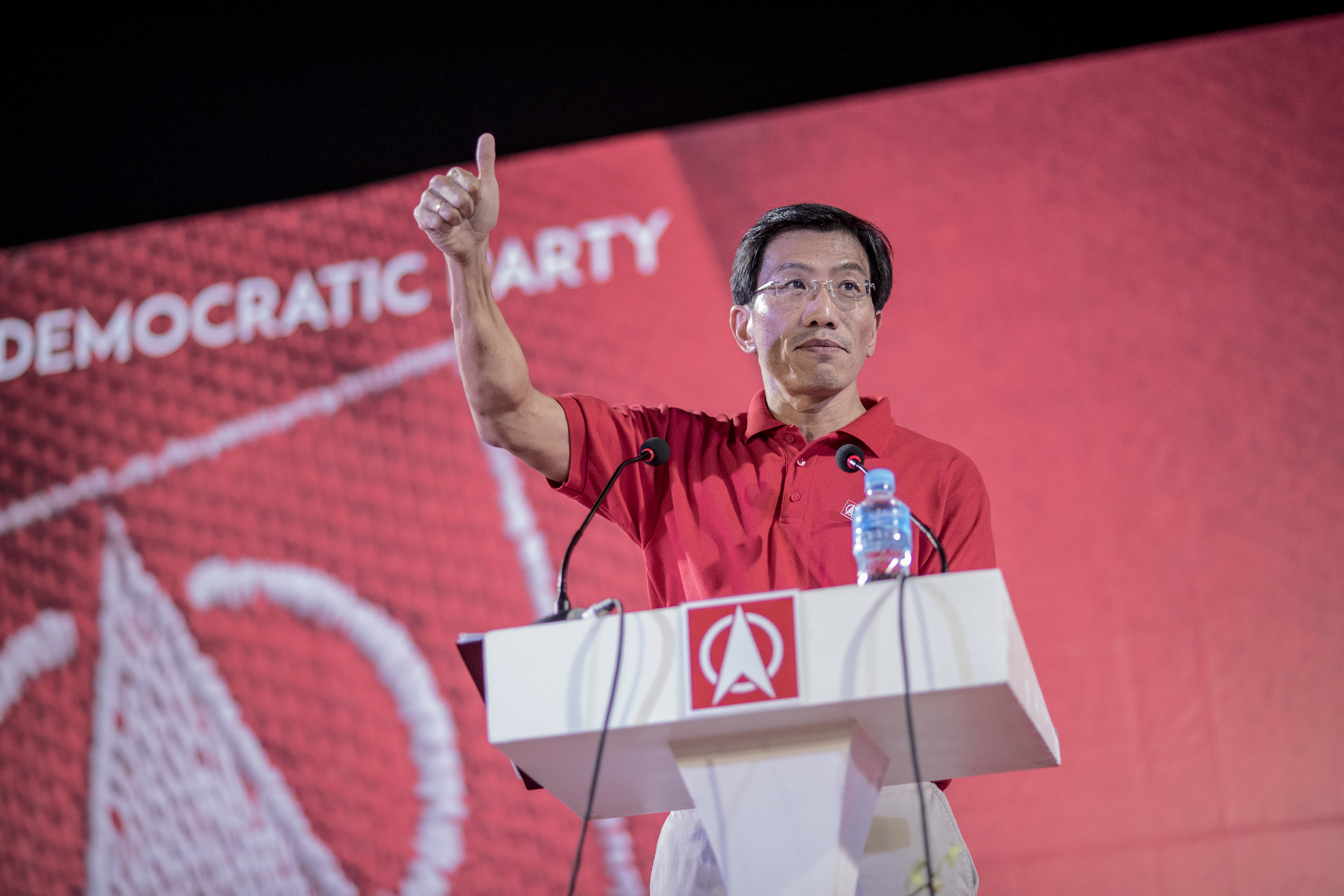 By Tan Tarn How

The “Dr Chee factor” – that is, the resurgence and embrace of Singapore Democratic Party leader Chee Soon Juan (CSJ) as a candidate to vote for – has been one of the surprises of this year’s general election.

A large part of it is a result of social media.

Social media has enabled many people to watch the video by filmmaker Tay Bee Pin of CSJ, his wife Dr Huang Chihmei and their three children. This short video has gone viral with over 255,000 views on Tay’s YouTube channel, as of 8 September. The comments left by viewers are largely supportive.

The video, as suggested by its title “Behind The Man”, shows Dr Chee as a father and husband and portrays his personal values and interests. It humanises him. In the past before the era of social media and against the backdrop of a compliant mainstream media, it was difficult for him to channel these aspects of himself – or any other sympathetic messages – directly to people and for them to share it quickly and widely with others.

Dr Chee himself referred to this unprecedented power of social media in an interview last week.

A journalist wrote to me for comments, asking if Dr Chee’s present appeal comes from him being a “changed man”, with “a style these days that is said to be very different from the combative or confrontational approach he used to adopt”.

This is difficult to answer.

In the past, few people saw Dr Chee in person or through media created by his party or supporters, so most people learned about him through the filtered lens of a mainstream media with largely only one perspective. Now with social media, Singaporeans can see him directly or through portrayals by more sympathetic eyes.

Did he then really use to adopt a “combative or confrontational approach”? It is difficult to judge if he is now a “changed man” because we do not know what the original man was like. In the same interview mentioned above, Dr Chee, who last contested in 2001 and was discharged from bankruptcy three years ago, replied to a question about this: “What’s changed is the perception of me, and how that has come about is the advent of social media. Before that, the media could paint anything (they) wanted about me, and that was very difficult for me to counter. With the opening up of new media, perceptions have begun to change.”

With new media, many young people who did not know and perhaps do not care about how he was portrayed in the past now judge Dr Chee by what he says now and how he says it (because voting, like other human decisions, is both a rational and emotional choice, as it ought to be).

It could also be that their yardstick of what is combative or confrontational is different from that of the previous generation. For some older voters, the damage to Dr Chee’s reputation is permanent, but others who would not have voted for him in the past are saying that they would now give him a chance for his resilience and performance at the rallies, based on videos which can be watched via social media.

A video of Dr Chee speaking at the 3 September rally at Choa Chu Kang stadium garnered over 180,000 views in four days, in one YouTube channel alone.

Tan Tarn How is a Senior Research Fellow at IPS. View his profile here