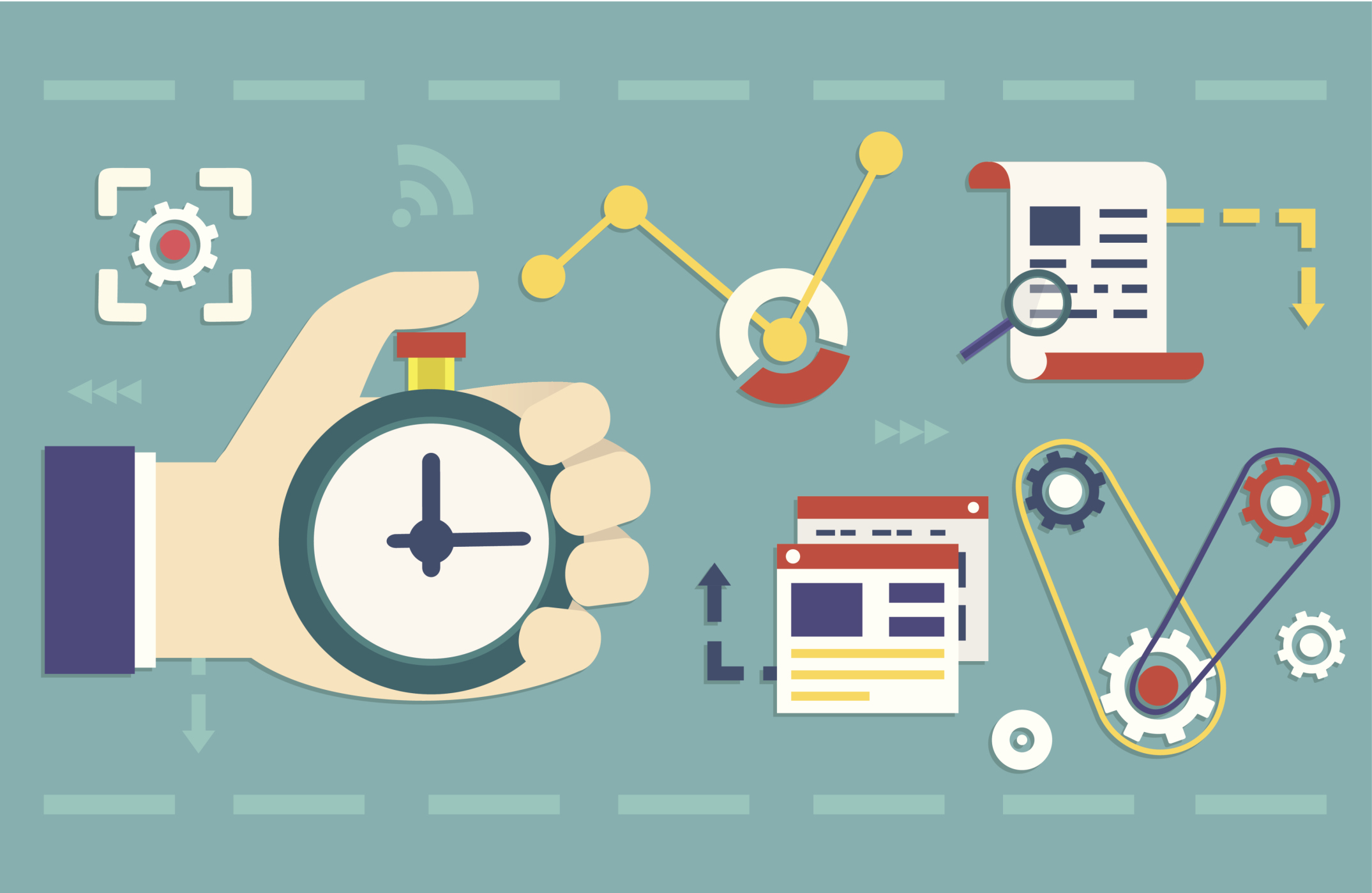 The Singapore government is urging firms to adopt new technology to innovate and to be creative, so as to propel the Singapore economy into future growth. However, more often than not, bureaucrats managing schemes to spur innovation and growth, which include the ICT for Productivity and Growth (IPG) programme, the Productivity and Innovation Credit (PIC) scheme and the Co-Investment Programme (CIP), are thinking of disruptive technologies that would be “game-changers” in specific industries. Past disruptive technologies that have changed how the world is run included the Internet and semiconductor microchips. More recent disruptive technology is 3D printing, which will have a great impact on the manufacturing and logistics industries.

But disruptive technologies that change an industry’s landscape are few and far between. Also, they rarely happen in companies. Moreover, with disruptive innovation, many traditional occupations such as accounting, management and sales have to be reworked to match the context of new industries. An alternative is to seek “aggregated marginal gains” instead.

More than a century ago in 1886, Wilhelm Steinitz became the first-ever official world chess champion, accomplishing this by applying a methodical system of marginal gains within competition. This is known as the Steinitz Accumulation Theory. His approach required the player to first analyse and then understand the position of pieces to accumulate tiny advantages which, as the game proceeds, allow the player to gain dominance against their opponent. The innovative thinking of Steinitz laid the foundations for modern chess theory.

Fast-forward to the 21st century where many sports revolve around incremental gains, using similar theories to the Steinitz System, such as Formula One (F1) racing. The governing body of F1 (the FIA) has created very strict rules and regulations that force the teams to seek out marginal gains to shave off 0.001 seconds from various tweaks. It is also a perfect example of how adding in limitations can drastically improve innovation and performance. Recently, in the 2012 London Olympic Games, marginal gains theory was thrust into the limelight due to the keen eye of Sir David Brailsford, the Performance Director of British Cycling.

According to Brailsford: “Firstly you need skills and motivation to succeed. Secondly, you need to understand what you want to achieve. Thirdly, you need to understand where you are now. Then you need to put a plan together to get from where you are now to your goal.”  Brailsford’s thinking behind pursuing marginal gains was that by improving every component part of an action individually, the collective increase would secure a significantly better result. The British Cycling team began by initially improving all of the expected aspects, such as strength, nutrition and training. However, the real effects were seen when they started looking for 1% improvements in other overlooked areas – from pillows that would offer team members the best sleep and the most effective type of massage gel. This culminated in them winning 70% of the gold medals available for cycling at the 2012 London Olympics.

The concept of marginal gains appears not to be widely understood nor accepted in terms of designing schemes and programmes for innovation and creativity for SMEs. Often, creativity and innovation are seen and defined as a technological leap or breakthrough in innovation that will result in numerous patents — hence the criteria for disbursing grants under the PIC or IPG are benchmarked to these goals. However, creativity and innovation among SMEs, especially those in manufacturing or engineering services, are more likely to reflect a marginal gains approach.

SMEs working and delivering goods and services in Singapore and the region are exposed to and managing their respective businesses in the unique environmental and cultural context of Singapore and Southeast Asia. For example, SMEs offering automated car park payment through the Electronic Road Pricing (ERP) device installed in each car have to ensure that the machines and systems function under very humid conditions with a large amount of precipitation. The payment system would run better with improvements to the paint and quality of software used but these are not considered technological improvements worthy of grants and bursaries.

Marginal gains can improve business and there are a number of global examples of this. For instance, data analysis company QuantumBlack hired an engineering MNC to introduce a series of small adjustments to its team composition that resulted in performance improvements of between 0.5% and 1%. This process aggregated to a 22% rise in productivity improvement and performance.

Car maker Toyota used a variation of the marginal gains principle to enable its employees to stop the production line and undertake ongoing improvements to its products. This method, called kaizen, is also commonly used by other Japanese companies such as Sony. The philosophy of kaizen, which first emerged in the 1940s, is grounded in the belief that big results can come from many small changes — contributed by all levels of employees and accumulated over time.

Marginal gains can make a significant difference overall and in the long run. It would be good for government funding criteria and programmes that aim to spur creativity and innovation in Singapore businesses to acknowledge this.

Dr Faizal Bin Yahya is a Research Fellow with the Economics and Business cluster at IPS.