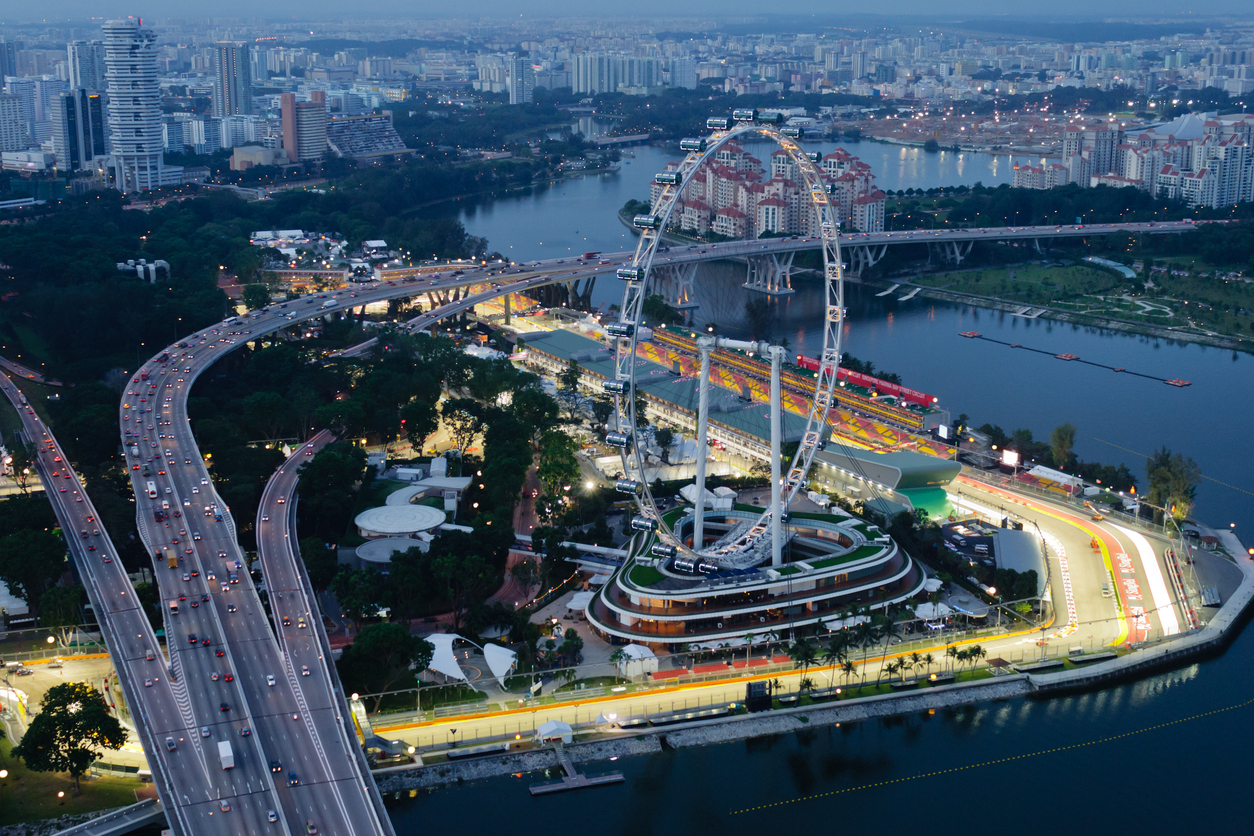 In a few months’ time, the Singapore F1 night race will be upon us and the Government has to decide whether it wishes to extend the current contract for another five years.

The Singapore Grand Prix (GP) has always had its naysayers, who question its financial pay-offs and point to negative externalities for the general public inconvenienced by the three-day event and its importation of an elite lifestyle.

Hosting the F1 race is indeed an expensive affair and the F1 has priced itself out of the European heartlands, which arguably do not need the F1 to promote tourism. Yet, among cities that do host the F1, their economies benefit from hundreds of thousands of visitors.

Using the 2012 F1 in Austin, Texas as a case study, Smith Travel Research reported that over a five-day period, hotels there took in US$32 million (or S$45 million). Hotel occupancy averaged 97.8 per cent and guests were paying on average US$300.44 per night in room rates compared to US$111.40 on non-race days. The food and beverage sector also received a boost.

Local sectors in Shanghai also benefited from the F1, including transport, accommodation and entertainment. The study indicated that indirect tax arising from the Shanghai F1 was substantial.

In terms of the costs for Singapore to host the event, the Government bears 60 per cent of the total $150 million, with the rest borne by Singapore GP.

In terms of revenue, Singapore clocks in about $150 million in increased tourism receipts for each year’s race, on top of the typical tourism spending that Singapore receives on a non-race weekend. The exception was 2009 during the Global Financial Crisis. International attendees make up about 40 per cent of Singapore F1 spectators and contribute significant tourist spending during this period.

While hotel room rates have come down from levels seen in the F1 night race’s first few years, hoteliers nonetheless have to pay an F1 tax to the Government of 20 per cent of revenue for non-trackside hotels and 30 per cent for trackside ones.

From 2008 to 2015, the Singapore F1 attracted about $560 million in total increased tourism receipts.

Many reasons to extend F1 beyond 2017

Should the Singapore Grand Prix be extended beyond 2017? The short answer is yes.

First, the F1 is a global platform to advertise the Singapore brand to the international community. It is also a “hook” for other international conferences, such as the Russia-Singapore Business Forum, Fix Protocol’s Annual Singapore Conference, Singapore Global Dialogue and the Singapore Summit which are held over the same period. Singapore Airlines, the main local sponsor, has used the event to profile itself and Singapore on the world stage.

Second, it enhances Singapore’s business opportunities and linkages. In a 2012 study by the Boston Consulting Group (BCG) commissioned by the Government to analyse the costs and benefits of the F1 race, BCG surveyed individuals in the top 20 per cent income bracket from selected markets including China, Russia, Brazil, Britain and Spain. The study found that 30 to 40 per cent of these spectators had an improved perception and awareness of Singapore compared to non-spectators. Additionally, 10 per cent of spectators surveyed were more likely to travel to Singapore, including those not from our traditional tourism markets but have large F1 fan bases, like Brazil and Germany.

The study concluded that Singapore would reap “net economic benefit” of over $1 billion over 10 years of hosting the F1 and an additional $1 billion in increased tourism and investments arising from the F1 race’s presence.

The study also took into account operating costs, loss of retail sales around the circuit, costs of traffic congestion and tourists that stayed away because of the F1.

In a separate survey, BCG found that 70 to 90 per cent of business owners and senior management of foreign mid-sized companies had improved perceptions of Singapore because of F1. Among them, five to 10 per cent were keen to invest and conduct business in Singapore.

This may be the case because sponsor clients and partners are flown in for networking events during F1’s race weekend. Minister for Trade and Industry (Industry) S Iswaran had mentioned meeting several CEOs who visited during the F1 with specific value propositions for Singapore, either in terms of establishing an Asian headquarter or trying new business ideas here. AirAsia CEO Tony Fernandes has said before that he had inked a substantial amount of deals during networking sessions organised in the F1 period.

Third, approximately 80 per cent of the spending from the F1 is recycled into our local economy. Local companies are involved in circuit set-up, ticketing, and security, on top of the usual F&B, transport, and tourism sectors. The F1, as a showcase for motor engineering, could also be used to create linkages with industries in Singapore including precision manufacturing, design and product development.

Fourth, in a region rich in exotic, cultural, historical and natural offerings for tourists, Singapore needs to develop and maintain its edge however it can. Hosting and sustaining the F1 on an annual basis plays to our strengths and is a feat not easily replicated by others. True, Singapore hosts other sporting events such as the Rugby Sevens, Women’s Tennis Association and Golfing tournaments, but these cannot equal the profile and benefits afforded by F1.

Fifth, the recent decrease in ticket sales could be partly attributed to the anaemic global economy and spending, which have shown some signs of recovery as reported by the IMF and the World Economic Forum. F1 itself remains a popular sport – while its overall TV viewership has decreased from 600 million in 2008 to 360 million in 2015, revenues are growing. In 2013, F1’s revenues from venue fees, broadcasting, sponsorship and other sources amounted to US$1.63 billion and this figure increased to a reported estimate of US$1.83 billion in 2016. As Malaysia bows out of the F1 circuit after 2017, we could see more visitors from the region and beyond.

Finally, there is truth to observations that the F1 is largely the province of the elites, but with grandstand tickets starting at $128, it is not beyond the reach of many Singaporeans who are avid fans or casual spectators. There are also public outreach measures to various groups, including students.

The F1 is but one out of the many more “down-to-earth” food, cultural, and entertainment offerings that makes for an exciting and vibrant city life. It is a showcase of our technical and administrative capabilities to creatively maximise our land use and transform our landscape and nightlife.

At the end of the day, the Singapore GP is one important piece among many that Singapore has, to make its moves on the chessboard of fierce global competition for financial services, business, tourism, and cosmopolitan human capital.

Dr Faizal Bin Yahya is a Senior Research Fellow at the Economics and Business cluster, the Institute of Policy Studies.

This article first appeared in Channel NewsAsia on 7 May 2017.