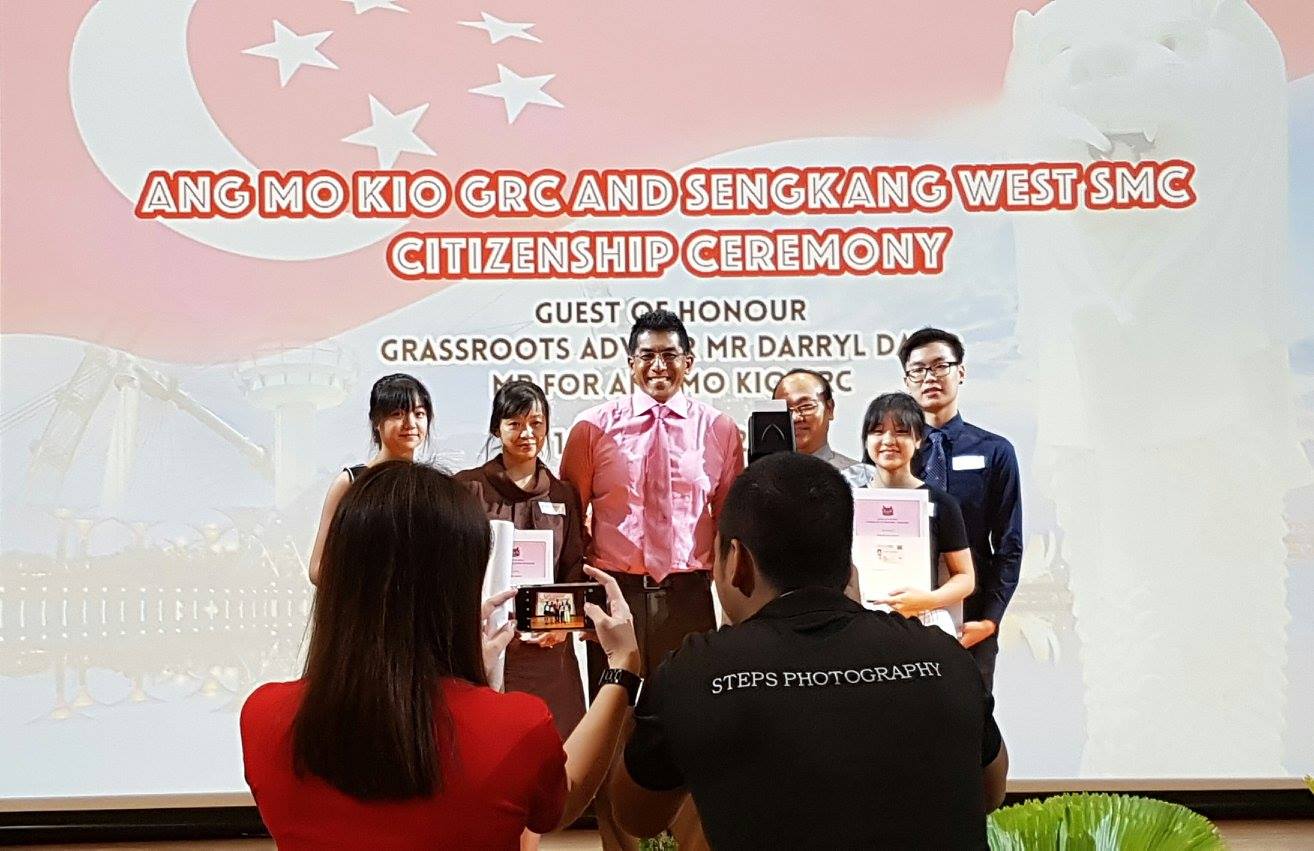 In recent weeks, there has been renewed public debate on revising the application process for permanent residency in Singapore. For instance, some feel the application fee should be raised or the criteria made more stringent. Overseas, countries such as Australia are also reviewing their immigration procedures.

While the tightening has tamped down public disgruntlement towards the influx of new immigrants considerably, discontent and suspicion towards immigration policy and immigrants still linger in some quarters.

This suggests that while Singaporeans generally accept that immigration is necessary to bolster our population and keep the economy going, for them, the concern goes beyond numbers. It also includes perceived social divisions, such as local-born Singaporeans’ suspicion of naturalised citizens as competitors or their unwillingness to integrate.

I have two suggestions for change that would, hopefully, result in a broader acceptance of immigration.

First, ensure that every successful PR and new citizen applicant demonstrates the potential and a desire to integrate well.

Currently, the PR application form asks for basic demographic details (such as nationality and race), educational qualifications, employment history, family details and past migration patterns. Permanent residency is intended as a transitional phase through which foreigners can naturalise and eventually qualify for citizenship.

The form for citizenship is shorter, but adds questions on National Service (NS) liability status and absences during the preceding six years. Applicants must have been PRs for at least two years and be at least 21 years old to qualify for citizenship.

Applications for citizenship are approved based on the information provided in these forms and other official records in Singapore; it is only after this “in-principle approval” that they are required to undergo the Singapore Citizenship Journey (SCJ) — a three-part educational crash course on Singapore’s history and customs to be completed in two months — to formally become a citizen.

While many foreigners who apply for PR or citizenship here already show a strong attachment and commitment to Singapore, it is unclear how well the present immigration process distinguishes them from the sea of applicants every year.

The current system may be putting the cart before the horse by selecting PRs and new citizens based solely on hard demographic and economic indicators, and assuming that they will integrate well later on.

The downside of this approach has been borne out to some extent by findings from a 2012 IPS survey on integration that revealed several fault lines between local-born and foreign-born citizens.

Respondents were given a list of characteristics that may indicate the “Singaporean-ness” of an immigrant, and asked whether they thought each was important to have for one to be viewed as “Singaporean”.

Although the majority of both local- and foreign-born citizens believed respecting multiracialism is important (87 per cent and 76 per cent, respectively), there was significant incongruence between the two groups on many of the other characteristics.

For example, 59 per cent of naturalised citizens thought it was important to get along well with neighbours (compared with 81 per cent of local-born respondents).

Given the importance of social cohesion for Singapore, it is time to do a systematic review of the application process and criteria for PR and citizenship, and require aspiring citizens to complete the SCJ as part of the application process instead of after it. The SCJ itself should also be more extensive, and include an assessment component — lest it be too easy to pay lip service to the whole course and not internalise its intended lessons.

Additional criteria that tests the integration level or potential of the applicant would also improve the selection procedure.

In his maiden parliamentary speech last year, Member of Parliament Darryl David called for English language proficiency and participation in community service to be prerequisites for citizenship. As he mentioned then, demonstrating these traits shows that new citizens can communicate with other Singaporeans, and are exposed to the local community.

Endorsements or references from local-born Singaporeans would be a straightforward indicator of one’s integration into society, and can be made a requirement.

My second suggestion would be to make the entire application and selection process as transparent as possible, so as to promote public trust and confidence in our immigration policy. The public should be keenly aware of how and why the new Singaporeans in their midst won their status. With greater understanding and certainty that accepted PRs and citizens deserve their place, barriers to integration will fall.

Canada uses a transparent points-based system where prospective immigrants have to meet a minimum of 67 points from categories such as educational background, language proficiency and employment history. The scoring rubric is publicly available for all to see. This practice boosts confidence in the fairness of the immigration selection process, and reinforces a culture famous for its receptiveness toward immigrants.

While it is important to ensure that immigrants add value to our economy, we also need to consider the impact of immigration on the social fabric and perceptions of equity in a changing Singapore, where Singaporeans are grappling with issues such as structural unemployment.

We are and will always be an immigrant society if we want to remain dynamic and vibrant. Thus, we must review our immigration processes not for nationalistic reasons, but to ensure social cohesion. Integration must be a critical goal. And for it to be achievable, it has to be worked towards from the moment an immigrant sets foot on our shores and not just as an afterthought.

Eugene Teng is a research analyst at the Institute of Policy Studies Social Lab, a centre for social indicators research.

This piece was first published in TODAY on 9 May 2017.