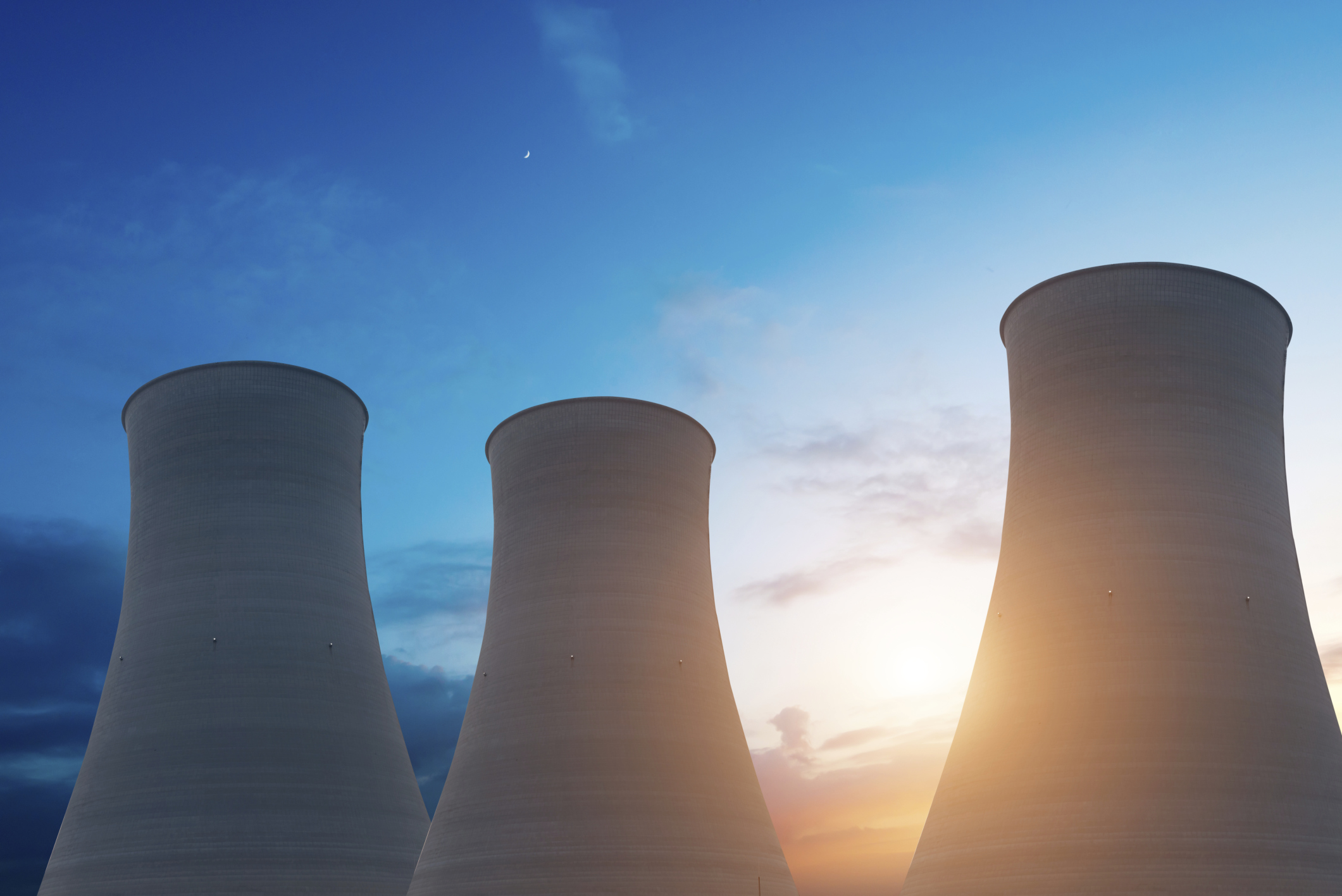 Singapore depends on natural gas, piped in from Indonesia and Malaysia, for over 95% of its power generation needs. Liquid natural gas (LNG), which is shipped into Singapore, has also begun to play a bigger part in power generation.

Because we know there are no permanent friends, Singapore’s almost total reliance on energy imports puts our economic competitiveness at risk. Policymakers have thus been studying our energy options even as we build our capabilities to handle LNG and continue to invest in fossil fuel opportunities overseas.

Both renewable and traditional nuclear energy have been touted as potentially significant sources of supply within our energy mix. However, as popular as they are in the public mind, renewables like wind and solar energy are diffuse and intermittent.

The glowing forecasts of the sector replacing fossil fuels largely rely on assumptions that they would somehow overcome the laws of physics with technological breakthroughs. They are also expensive and face resource limitations, notably in the area of silver production for solar energy.

What about nuclear energy? In 2012, a pre-feasibility study concluded that nuclear energy technology was unsuitable for use in Singapore. Locating a safe site for a power reactor was and continues to be a main concern, given that Singapore is a densely populated island-state where any critical economic disruption would paralyse the country.

Going by Singapore’s size, the global standard of an adequate safety radius between the reactor and the populace cannot be met. Economic activity is prohibited within this radius, and homes, businesses, and roads (if possible) cannot be built.

The Fukushima Daiichi disaster in 2011 also showed us that no matter how statistically safe current technology is touted to be, safety can never be guaranteed.

Traditional nuclear energy technology also brings with it associated problems like the fuel cycle, since it uses an extremely rare isotope of uranium, which has a highly undesirable nuclear waste profile.

The 2012 study recommended that Singapore should continue to play an active role in global and regional cooperation on nuclear safety, monitor the development of nuclear energy technologies, and support research in nuclear science and engineering. For this reason, the Nuclear Safety Research and Education Programme (NSREP) was established last year by the National Research Foundation, a department of the Prime Minister’s Office.

While Singapore’s constraints mean that current or even future traditional nuclear technology cannot be adopted, there is another option that can be considered.

The Liquid Fluoride Thorium Reactor (LFTR) uses thorium, a radioactive chemical element that is more commonly found than uranium. It represents the only option where the nuclear plant would remain safe even in the event of the most severe accident plausible. In such a scenario, the interaction of the physical, chemical and nuclear processes alone would force the LFTR to shut down without human intervention.

Crucially, the liquid fuel system makes it invulnerable to the dreaded “nuclear meltdown”. The low, almost atmospheric operating pressure of the fuel system also protects it from a whole class of accidents that can damage the core containment in traditional reactors and result in radiological release into the surrounding area. Therefore, during an accident, there is no need for a technical safety radius.

Perhaps the long history of the LFTR is its most surprising fact. It is a Molten Salt Reactor (MSR), a design conceived in the 1950s and worked on for 20 years at Oak Ridge National Laboratory, located in Tennessee, United States, before being consigned to the archives. The full explanation of why this had happened is complex. Suffice to say, the demise of the MSR programme was almost entirely political, with the current branch of nuclear energy technology favoured for its contribution to the nuclear weapons development process during the Cold War.

Since the rediscovery of the technology in the late 1990s and early 2000s, there has been increasing interest in what may also be the greatest solution to humanity’s energy conundrum. Enthusiasm for exploiting the potential presented by thorium and MSRs is on the rise worldwide, with companies and countries aggressively pursuing its development.

It is often expected that electricity could be more cheaply produced should traditional nuclear energy be added to the mix. The global reserves of thorium are a lot more abundant than uranium and because all of the fuel is burned up, the LFTR is far more efficient at converting thorium into energy too. There is reason to believe that the LFTR would generate electricity at a lower cost than traditional nuclear energy.

Additionally, the greater fuel efficiency of LTFRs reduces the amount of waste produced. The waste is also slated to be commercially valuable with applications in fields like nuclear medicine, while waste heat generated by electricity production can also help desalinate water. Therefore, our carbon footprint could be further reduced, along with a decrease in our reliance on water imports.

While LFTRs could be the only long-term solution that can realistically replace fossil fuels, it is a sector that requires a long period of capability development. It typically takes at least 15 years from the time a nuclear power programme is approved to the commencement of power generation. This work involves constructing a system that provides regulatory, technical, and political expertise to support the programme and ensures that safety and security obligations are met.

While negative perceptions of nuclear energy persist — compounded by the fallout from the Fukushima disaster — Singaporeans should be aware of and be willing to realistically discuss our energy problem and our available options.

LFTRs might be the most sustainable and inexpensive energy source, and its adoption might give us greater socioeconomic resilience. It is also a market with massive potential, with the pioneers standing to reap advantages. For a start, Singapore could consider a research reactor, which most Southeast Asian countries currently possess. A research reactor is much smaller than a power reactor and is often found at laboratories and university campuses. Singapore could also explore participation pathways and scope to be involved in a LFTR development programme.

While the government makes the final call on policy choices, the aspirations of Singaporeans matter in the decision-making process. With prospectively cheaper electricity and water, how would Singaporeans create our future? Young Singaporeans are brimming with fresh ideas on how to change our country for the better, and they should be at the forefront of any decisive transformation.

Dennis Phua is undertaking public policy research in energy development in Singapore. He has three years of experience in MSR and LFTR technology.