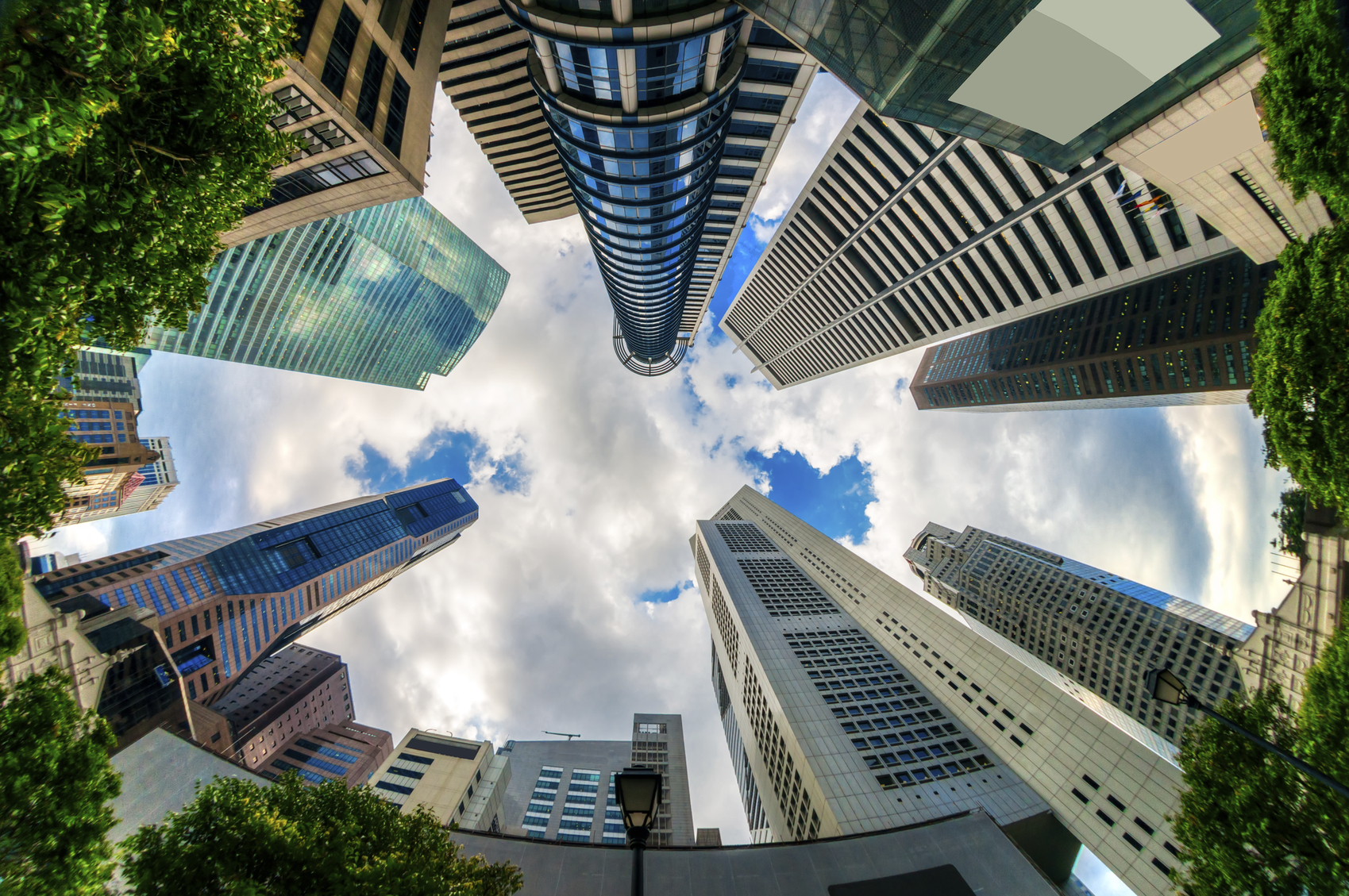 By Manu Bhaskaran and Donald Low

With the economy decelerating markedly in the third quarter to grow by just 0.6 per cent over the year, Singapore is experiencing its slowest growth since the height of the global financial crisis in 2009. All the main engines of growth seem to have stalled: it was not just manufacturing that contracted, but the much-vaunted services sector – which had been resilient in the last two years of sluggish growth – also shrank in Q3.

The poor GDP data is corroborated by a slew of other economic indicators. Retail sales have plummeted, trade has been moribund, and the economy is beginning to shed jobs at an alarming rate. In the second quarter of 2016 (the latest figures by the Ministry of Manpower, or MOM), redundancies and graduate unemployment reached levels that were last seen during the global financial crisis. The re-entry rate into the workforce after being made redundant was the lowest since June 2009.

The corporate sector is also under significant stress. Demand from businesses for loans has fallen as corporates hold off on big-ticket, long-term investment plans, reflecting dimmer growth opportunities in the near term and an uncertain macroeconomic outlook in the medium term. Prompt payments by small and medium-size enterprises (SMEs) are slowing – a clear sign of increasing stress in the corporate sector – while overall business sentiment is weighed down by falling profitability, as measured by the SBF-DP SME Index.

It is clear that the economy needs help. In our view, there is a strong case to be made for fiscal policy to provide counter-cyclical support; provide greater predictability in areas such as taxes, duties and other statutory costs; and strengthen the role of automatic stabilisers.

Some of the challenges that the economy faces today are likely to be long-term in nature; they are unlikely to disappear or be resolved anytime soon.

One such challenge is the rising tide of nativist, protectionist sentiment in Singapore’s key markets. Neither candidate in the upcoming US presidential election supports the Trans-Pacific Partnership (TPP) deal that the Obama administration negotiated. In Europe, the rise of a number of populist, far-right parties has made governments far less likely to seek further trade liberalisation.

Singapore’s exporters can no longer be confident of continuing expansion of global trade – something they could take for granted in the last 30 years. While globalisation (particularly of goods and services) may not be reversed in a substantive way, it would be naïve to expect that global trade will continue to grow on the same trajectory as it has in the past.

Another source of uncertainty is the slowdown in China and its transition to an economy that is less driven by investments and exports, and more by domestic consumption. This has already diminished growth prospects in the region, particularly in countries that were dependent on the export of commodities and raw materials to the Chinese economic juggernaut.

Then there are the new emerging technologies that might disrupt traditional industries and upend business models in industries that were previously shielded from competition. Consider how Uber and Grab have already disrupted the taxi industry and the incumbents which had previously assumed that, because theirs wasn’t a tradable service, they were protected from foreign competition. In the coming years, the convergence of a number of technologies – the Internet of Things (IoT), big data, predictive analytics, and artificial intelligence – is likely to create many more such disruptions, especially in the services sector. These should be welcomed rather than resisted, although government can smooth the acceptance of such disruptions with compensatory measures for workers who are adversely affected by them.

Singapore has dealt successfully with previous episodes of economic contraction. But the adjustment this time around is likely to be more prolonged and painful because, until recently, costs in Singapore have risen by too much, hurting the competitiveness of Singaporean businesses and workers.

First, rising land and property costs which fed into rising business costs have been slowly addressed only in the last three years through falling real estate prices.

Second, the recent curbs on the inflow of foreign labour (although economically and politically necessary) mean that wage costs in the last two years have risen much faster than labour productivity. This has adversely affected many firms at a time when they were already struggling to cope with falling global demand.

Third, the lack of competition in a number of sectors in Singapore has contributed to high costs in the country. Whether it is because of Singapore’s relatively small domestic market or specific industry dynamics, sectors such as supermarkets, pharmaceuticals, telecommunications and commercial property suffer from inadequate competition and leave consumers facing higher prices.

What fiscal measures should be considered?

Faced with these uncertainties and the erosion of Singapore’s cost-competitiveness, what can fiscal policy do? Quite a lot, actually.

At the macroeconomic level, there is scope for government to provide a measure of counter-cyclical support. Already, public sector construction contracts are being handed out more expeditiously; large-scale infrastructure works can also be brought forward to frontload public spending. There is also considerable room to raise consumption spending through broad-based and progressively structured cash transfers to households. A variant of the Economic Restructuring Shares that were provided in 2002 to help Singaporeans cope with the structural changes in the economy then should be considered for Budget 2017.

Second, instead of relying only on deflation to reduce business costs, government should probably hasten the process of cost adjustment by providing one-off rental and income tax rebates. Such cost-cutting measures do not address the structural challenges facing the Singapore economy. Neither do they raise incentives for firms to improve firm-level productivity. But they can be essential in helping businesses tide over near-term cyclical falls in demand. Since these are discretionary measures, this also means these rebates can be withdrawn at relatively short notice should the economy show signs of recovery.

Third, the government can provide businesses greater predictability with respect to the taxes, duties and other statutory costs that affect the cost of doing business in Singapore. To the extent possible, changes to tax and duty rates and statutory costs should be made predictable; they should not be a source of surprise for businesses. For instance, instead of relying on sudden, large increases in alcohol and tobacco duty rates, it would be helpful if the government were to link changes to these rates to the general inflation rate (or the wage inflation rate). Besides alcohol and tobacco duties, other statutory costs such as foreign worker levies could be similarly linked to the general inflation rate.

Finally, beyond these short-term measures, fiscal policy in Singapore needs stronger automatic stabilisers – the institutional mechanisms that automatically raise or lower government spending (that is, raise it when the economy is growing more slowly, and reduce it when the economy is expanding more quickly). While the tax system is already quite counter- cyclical, public expenditures aren’t sufficiently so. This is because Singapore lacks the expenditures (such as unemployment insurance or assistance) that would automatically increase during periods of economic contraction.

Clearly, permanent measures such as unemployment insurance need to be carefully designed. They should also be justified on their own terms, rather than solely by the macroeconomic purpose of providing counter-cyclical support. But in light of the uncertainties and technological disruptions that the Singapore economy faces, it appears to us that the case for such an automatic stabiliser is sound.

This piece first appeared on The Business Times on 20 October 2016.