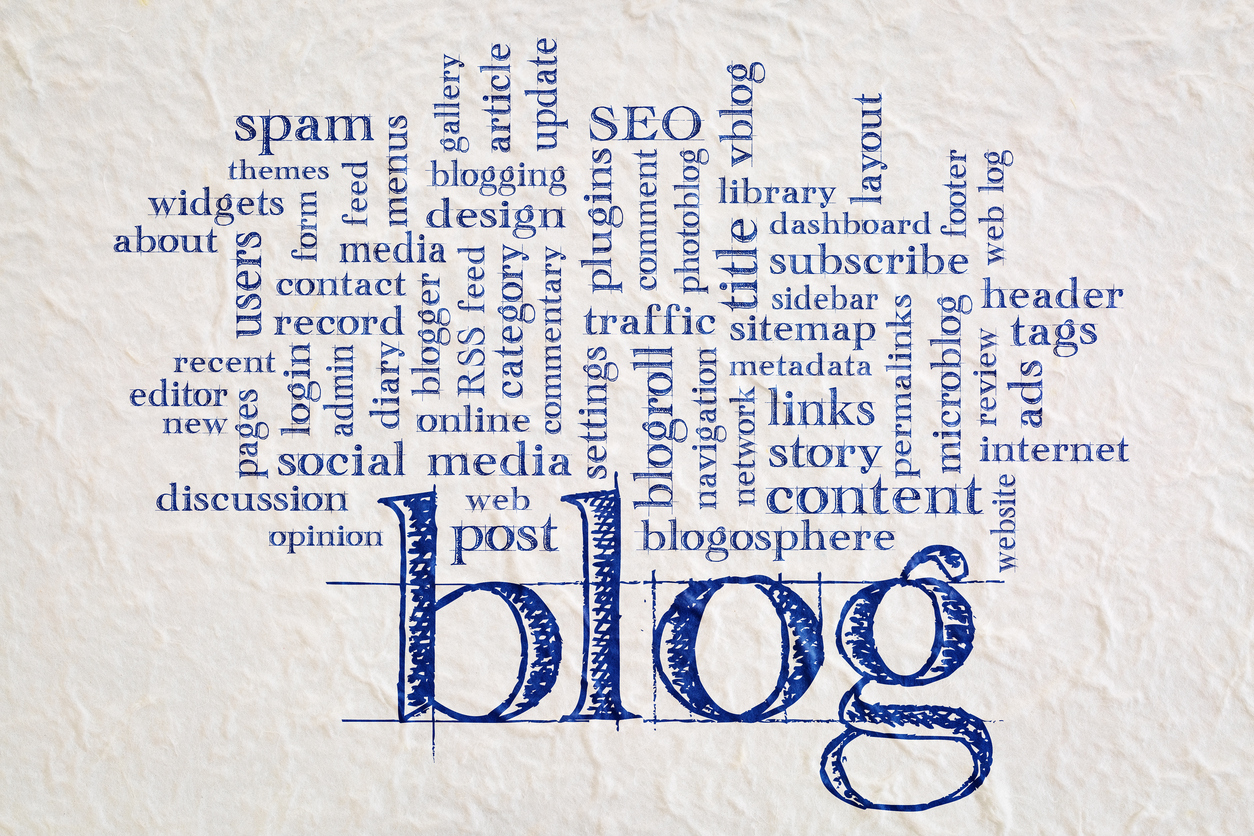 Political blogging reached its most vibrant point in the lead-up to the 2015 General Election. New blogs were coming online, and existing ones produced an unprecedented amount of political news and commentary. Now, the numbers have shrunk, with sites shutting down or becoming less active or dormant. As of August 2017, slightly more than a third of the more than 200 blogs the Institute of Policy Studies tracked during GE2015 have gone inactive.

Mainstream media remains the primary source of political information for Singaporeans, but it is also important for us to have a vibrant political blog scene contributing to the plurality of perspectives. A rigorous contestation of ideas and values could ideally bring forth innovative policy ideas, and socialise more Singaporeans to engage in political discourse that is fact-based, issue-oriented and mutually respectful.

Among the political websites that have folded are Inconvenient Questions and Six-Six News, which came online in January 2015 and June 2015 respectively. The sites provided heavy-weight analysis and commentary on the election, including video interviews with ministers and thought leaders. They closed in 2016 when funds dried up.

Others have reduced their output, such as The Middle Ground and Five Stars and A Moon. Although Mothership has maintained its output, there is less political content, except when particular political issues heat up.

Individual blogs have also gone quiet. The Heart Truths blog about Central Provident Fund (CPF) issues by Roy Ngerng was last updated in August 2016. Blogger and activist Alex Au has stopped regularly updating his Yawning Bread blog, which was shared widely during the past three elections. Less well-known blogs that have become dormant include Reflections on SG and Koh’s Space. Both were blogging during the 2011 and 2015 elections.

There are a few bright spots. The blog Public House was restarted in March this year, after its closure in 2014. Authored by Andrew Loh, it offers extensive entries on political issues such as the water price hike and Pedra Branca. The grande dame of Singapore’s political cyberspace, The Online Citizen, has remained rather consistent in its output. The Independent Singapore has also ramped up its content, after falling silent during GE2015.

Three new political websites also launched this year. The first is Consensusg (a contraction of consensus and SG), which covers topics like government and politics, democracy, and education. The second is Observer+, which has a heavy emphasis on local news.  The third is The Flip Side which aims to “provide Singaporeans with alternative views on current issues.”

There are several possible reasons for the shrinking political blogging space. It could be a matter of timing, as we are a few more years from the next election.  However, this does not explain why there have been few new sites since the General Elections in September 2015, unlike those that sprang up between GE2011 and GE2015. Or it could be that unhappiness over issues such as housing or immigration pre-2015 has cooled somewhat. Indeed, the 69.9% vote share garnered by the ruling People’s Action Party during GE2015 was a stronger showing than the 60.1% in GE2011.

Mr Loh, one of the editors and writers interviewed for this article, attributed the reduced blog activity to the disappointment felt by some bloggers following GE2015. He added that bloggers had also become more wary of the regulatory “landmines” and were thus practising “self-censorship.”

The payoff may also not be worth the effort for some. Belmont Lay, editor of Mothership, said that bloggers could be shifting their energies elsewhere as they might see their “contribution paid off in a certain area rather than just writing.” Others have chosen to go on hiatus despite being strongly invested in their blog, as they lack the time and energy to continue blogging.

More so for webmasters than individual bloggers is the challenge of high operating cost. The Middle Ground’s Patreon page has attracted only 204 contributors (as of 22 August 2017) willing to subscribe to the site for as little as SGD4 per month. Similarly, The Online Citizen receives about SGD100 from users who either subscribe for SGD3 per month or SGD33 per year.

The reduced content on blogs and websites is also partly made up by activity moving to social networking sites such as Facebook; these sites also serve as useful platform for savvy bloggers to market their content.

Facebook is increasingly the arena for political debate and expression. It is the platform of choice, not just for private citizens, but also, at times, cabinet ministers and personalities like Lee Hsien Yang and Lee Wei Ling. Minister-in-charge of Muslim Affairs Yaacob Ibrahim has used his Facebook page to convey his sentiments on issues such as the self-radicalisation of Singaporeans.

However, unlike content on social networking sites, which tends to be brief and straight to the point, blog posts allow authors to focus on more complex policy issues and to craft thoughtful reflections. An IPS study in 2014 showed that a significant number of blogs presented ideas in an unemotional way, and a significant number of bloggers would consider different sides of an issue when commenting on important Singapore political events.

That said, there are exceptions such as the Facebook posts of popular academics and local artists, which can be intelligent and thought-provoking. In any case, Facebook also benefits from the sharing of content provided by the blogs, which in turn rely on Facebook as a key vehicle for their dissemination.

Why is a vibrant political blogging scene important?

Traditionally, the mainstream media plays the role of a public sphere, but increasingly, that role is complemented, sometimes supplanted, by online media which exposes people to a greater diversity of information sources. Another IPS survey following GE2015 found that 56% of the 2,000 respondents relied on blogs or YouTube sites as sources of election-related information.

American scholar Cass Sunstein argues that having a wide array of choices lets citizens “come across views and materials that they would not have chosen in advance.”  This would allow curious and open-minded citizens to be more informed and to make better decisions about policies. The onus lies on readers to evaluate the quality of information. In turn, this could affect the quality of political discourse. According to German philosopher Jürgen Habermas, political discourse that thrives in quantity, quality and diversity is essential for a healthy democracy.

As a platform, a blog allows individuals to create original content on a topic of their own choosing. Political bloggers may offer alternative readings of issues, or highlight issues overlooked by mainstream media.

One hopes that political blogs and websites will soon recover, and surpass, the ground it has lost. But a confluence of factors is required – from citizens starting their own blogs, bloggers producing stimulating content, and readers who not only engage with the content, but would chip in to help to defray the costs.

Siti Nadzirah Samsudin is a Research Assistant at the Institute of Policy Studies, National University of Singapore.