More Singaporeans are choosing to work or live abroad. But this does not necessarily lead to a withering of their Singapore identity, argues NUS’s Institute for Policy Studies Social Lab’s Leong Chan-Hoong.
Sep 05, 2017 at 7:06 pm | Hits: 2005 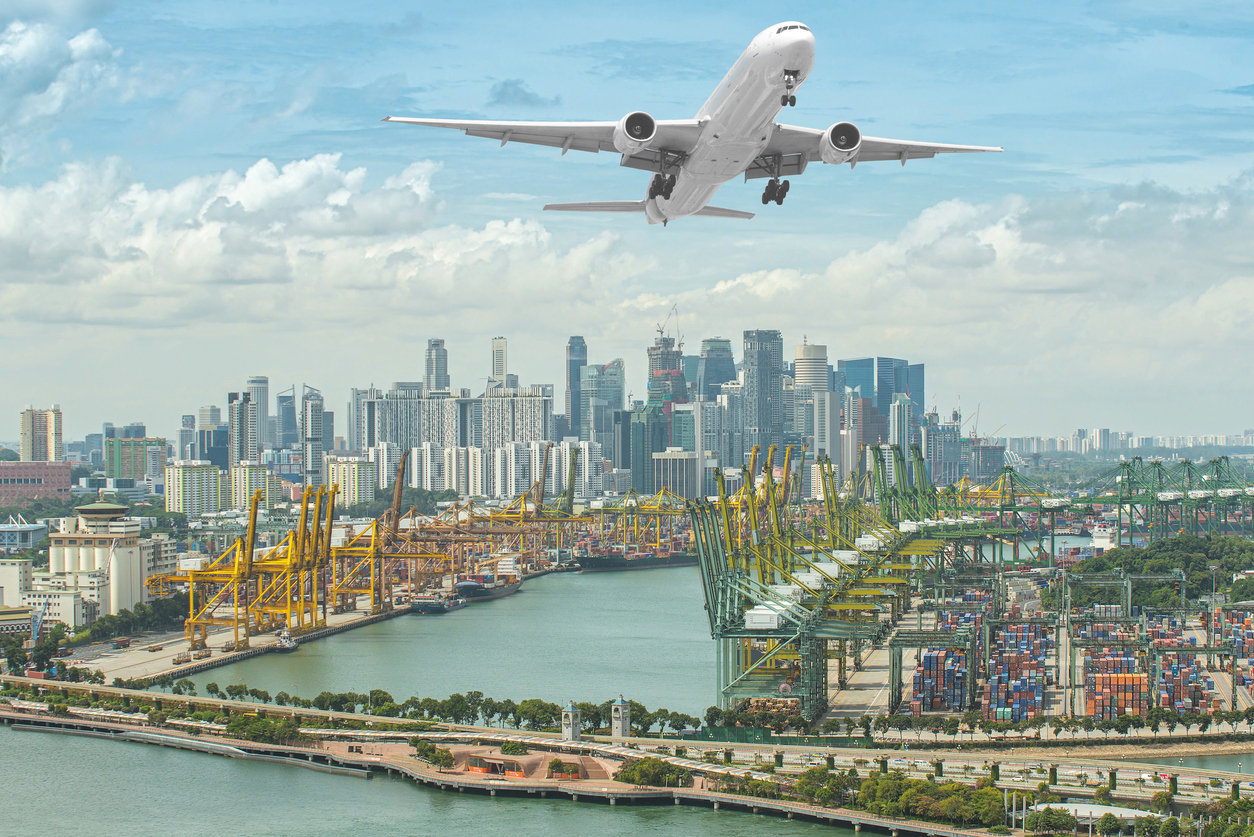 The number of Singaporeans who choose to work or live abroad has increased over the years.

Six in every 100 Singaporeans reside abroad. This figure is significantly higher than that of many other developed countries including Australia (almost three in 100), the US (one in 100) and Japan (less than one in 100).

This trend is unlikely to abate for a variety of reasons.

First, Singapore is an island state with no hinterland. Its economy has almost always been a regional and international one, and so it is true of the Singaporean labour force.

Second, Singapore Inc has few barriers for talent migration and interactions – so the city-state is an intersection point for the global-minded. It is a porous but sometimes transient venue where the domestic and international workforce meet.

Further, Singaporeans are well-equipped by the Singapore education system and enjoy a good brand name, enabling them to venture outwards, whether for professional or personal reasons.

Third, like all global cities, there will be some who feel dislocated. Some Singaporeans feel that the rapid pace of life has deprived them of other priorities such as quality family time or an all-rounded job experience. They might thus leave in search of greener pastures.

And last, we are seeing a greater inclination towards working and living abroad among younger people, and not necessarily with the aim to migrate permanently.

Based on the early findings of a 2016 survey on emigration carried out by the Institute for Policy Studies, 58.3 per cent of Singaporeans between the age of 19 and 30 believe that emigration is inevitable as Singapore becomes more competitive and stressful.

This is an increase of 15 percentage points from a similar study performed in 2010.

In fact, 77 per cent of respondents in the 2016 survey agreed that Singapore is generally a better country than others, and 58 per cent said they are satisfied with their lives here. These figures are a marked increase compared to 52.2 per cent and 43.1 per cent respectively in the 2010 study.

It suggests that Singaporeans, being better-educated and more exposed to the world, realise that there might be good reasons for spending time abroad for studies or work to upgrade themselves and gain experience.

Do we risk losing our Singaporean-ness?

What implications does this outbound trend have on the Singaporean identity? Are Singaporeans who go overseas at risk of losing their sense of Singaporean-ness?

The answer is unlikely, based on empirical studies in this field. Research has shown that native identity is not likely to wither away in a cross-cultural transition when people migrate. In fact, some aspects of their affinity to home and core values could even be strengthened.

This has been borne out through anecdotal accounts of overseas Singaporeans who say that being away made them appreciate what they had left behind.

Thus, they sought out opportunities to build an affinity with other Singaporeans abroad, through celebrating cherished parts of our culture, such as indulging in Singaporean dishes, watching a live-stream of the National Day Parade, and for the men, reminiscing about those challenging moments in National Service.

Second, I would argue that Singaporeans have always been able to navigate multiple identities, shaped by our ethnicity, background and beliefs. We tend to be more accepting of those who are not “like us”.

An example is how one in three marriages here is between a Singapore citizen and a non-Singaporean.

This is in sharp contrast to a study published by Facebook in 2015, where they found that people in most affluent countries tend to have fewer international associates.

Third, while each Singaporean may have a unique interpretation of their national identity and what our obligations as citizens are, it would be fair to say that our sense of Singaporean-ness is based on hopefully lasting shared values.

These values would include our openness to what is different and new, and mutual acceptance of one another other regardless of ethnic, religious or socio-economic backgrounds.

These values have been shaped by shared experiences of being part of a national school system, where we sang and hopefully absorbed the meaning of the National Anthem, lived in public housing and ate at hawker centres.

But this is not to say that we can assume that Singaporeans will always feel united with their fellow citizens. Over the decades, our culture and way of life have contributed to building an identity that is complex but substantial.

As Singaporeans at home become more diverse, and the Singaporean diaspora continues to grow, we will need to focus on strengthening our national identity. A keen enquiry into the new forces that influence the Singaporean identity, and conversations about what being Singaporean means today, would be a good start.

Dr Leong Chan-Hoong is the head of Social Lab at the Institute of Policy Studies. He is also the principal investigator for the soon-to-be launched Youth STEPS, a panel study on young Singaporeans in collaboration with National Youth Council, and the ongoing State of the Overseas Singaporeans Study which is open to overseas Singaporeans until Sep 30.

This piece first appeared in Channel NewsAsia on 2 September 2017.