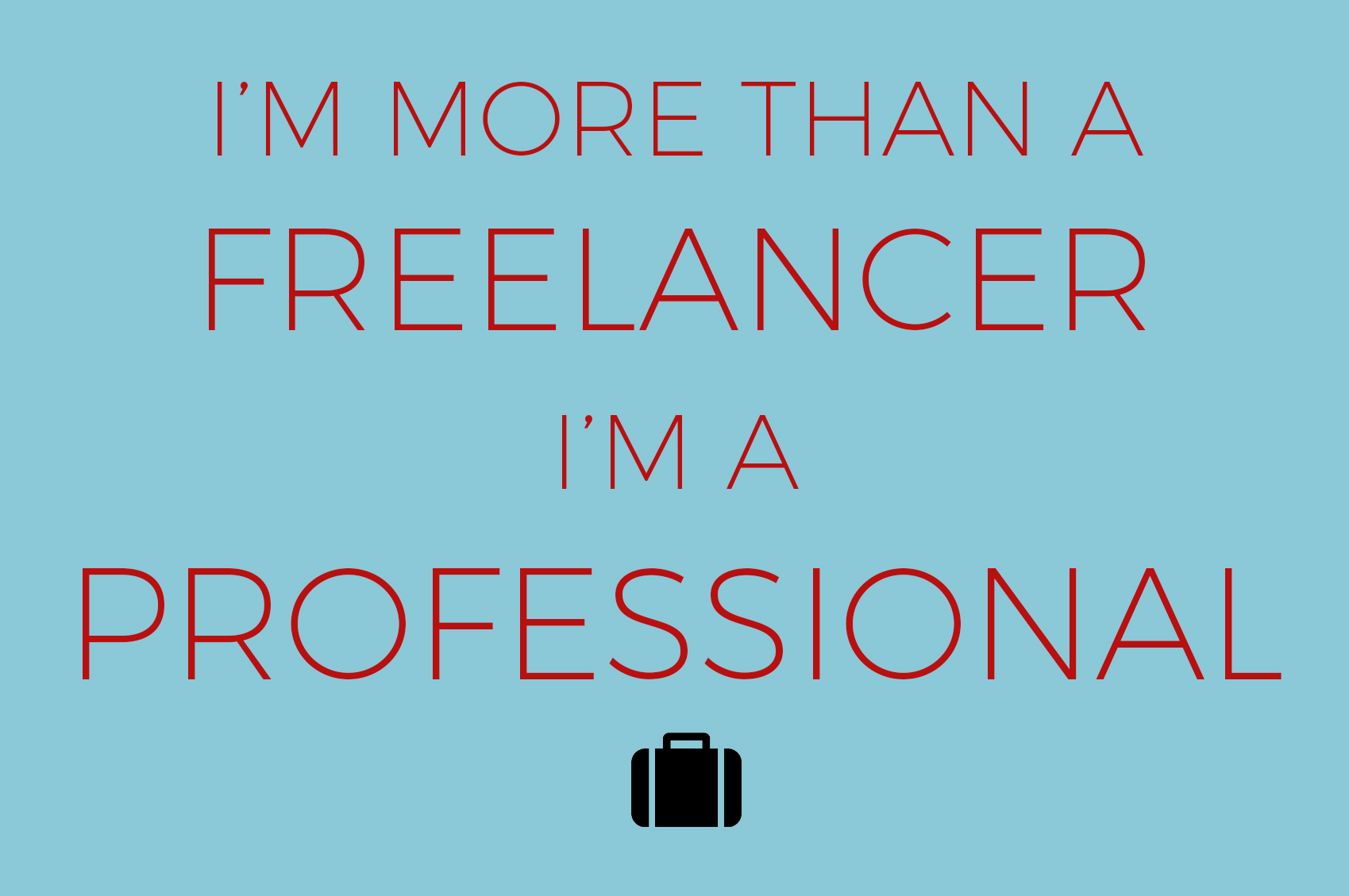 As an undergraduate, I spent two years of my university life doing freelance writing jobs. But late payments, among other things, left me largely dissatisfied and so I swore off freelancing and applied for full-time jobs upon graduation.

This is why I was glad to read Deputy Prime Minister Tharman Shanmugaratnam’s concern for workers in the gig – or freelance – economy. Speaking at a forum by consulting firm McKinsey & Company on Tuesday, Mr Tharman said that contract work served the interests of companies more, while workers faced multiple risks and few benefits – such as instability in wages, and a lack of social security contributions for retirement. This is something that should be looked into, he said.

Mr Tharman’s comments echo earlier suggestions by labour chief Chan Chun Sing and labour MP Ang Hin Kee to protect freelancers’ interests. In a speech made earlier this year, Mr Ang called freelancing a “frontier town“, noting the lack of rules and how even existing ones are unclear.

This has not dampened the supply of freelance workers, for more people in Singapore are using global websites that match freelancers to jobs – Singapore users of Freelancer.com increased by nearly 39 per cent last year.

Demand for freelancers is also likely to increase, given their ability to fill specific talent gaps and customise their services for different employers – useful in a climate of economic restructuring and a squeeze on foreign labour. This year’s salary guide by recruitment firm Hays stated that of 3,000 employers surveyed across Asia, 85 per cent expected to increase or maintain their use of temporary and contract staff in the next year.

For freelancing to be a sustainable and viable career path, freelancers need a more conducive and fair working environment. Research and subsequent policy tweaks can help.

For starters, there should be greater clarity on what constitutes freelancing in Singapore. Ministry of Manpower (MOM) figures from June last year show that there were 169,500 “own account workers” – those who are self-employed and do not employ others. They form 7.9 per cent of the resident workforce, with 30 per cent of workers in the transportation and storage sector.

This figure includes taxi drivers but does not capture other freelancers, such as those who have registered their business, as they are categorised as sole proprietors. Mr Ang estimated that the number of freelancers is now closer to 200,000 and expects this figure to rise.

Next, it would be worthwhile to establish the roles that contract workers or freelancers can perform, drill down to skill sets that are likely to be in demand, and establish whether their earnings are comparable to those of full-time workers in their industry. Also useful would be to study challenges faced when working for different employers.

This information will be useful to policymakers and those considering freelancing, so they can take the necessary precautions and manage their own expectations. For instance, one oft-cited problem that freelancers face is delayed payment.

Freelancers are not covered by the Employment Act as, according to Minister for Manpower Lim Swee Say in a parliamentary response on July 13 last year, “there is no employer-employee relationship between them and their clients”. Freelancers thus have no (legally enforceable) payment date; they are typically paid upon the completion of a job. If that does not happen, they have to seek legal recourse through the small claims tribunal or state courts.

There are already several initiatives to help freelancers – last month, the National Trades Union Congress (NTUC) held its first freelancer fair to help freelancers network and connect them with relevant services, such as legal aid. The Attach and Train Programme (ATP) – organised by the Singapore Workforce Development Agency (WDA), NTUC U Creative and e2i – was also unveiled in June this year, allowing junior freelancers in the creative industry to be mentored in a company for a period of one to six months.

I propose two additional initiatives, drawn from my experiences as a freelancer and research conducted for an undergraduate project.

First, industry associations can create new or extend existing accreditation programmes to freelancers. The labour movement could work with them to do this, perhaps as a precursor to unionising freelancers in the future. Accreditation for freelancers can boost their credibility and give greater legitimacy to their status culturally, deflecting detractors who perceive their work as not being a “real” job. This is important in a society where tenured work has long been the standard arrangement. For companies seeking to contract freelancers, accreditation can be a form of “insurance”. They should still do their own due diligence but it would help to know that the individuals they are hiring are deemed capable by an industry body.

Second, the National Jobs Bank, which is going to be revamped, can become an official online marketplace that offers government contracts to freelancers. While the National Jobs Bank lists jobs for freelancers and allows people to search specifically for freelance jobs, only private-sector freelance jobs are available. Government projects are currently available only via the GeBiz tender system, and only registered businesses and sole proprietors can bid for them.

The National Jobs Bank can develop a list of “market-rates” with the know-how of MOM, WDA and NTUC. This will help first-time freelancers price their services, ensuring they do not get short-changed or overcharge clients. Companies will also have a better understanding of fair remuneration for freelancers.

The recent narrative on freelancing has framed it as a solution for workers in times of economic uncertainty. But others like Mr Max Loh, Asean and Singapore managing partner of professional services company EY, suggest otherwise. At a recent Straits Times Future Economy Forum, he said that Singaporeans will be part of a maturing economy of freelancers and micro-entrepreneurs and, as technology increases productivity, they can expect more leisure time. This should give added incentive for us to look at how we can make freelancing work better.

Fern Yu graduated from the National University of Singapore this year. She is currently a Research Assistant at the Institute of Policy Studies, NUS, contributing to the work of the S R Nathan Fellow for the Study of Singapore.

This piece first appeared in The Straits Times on 28 October 2016.