Majority race must be wary of false sense of entitlement 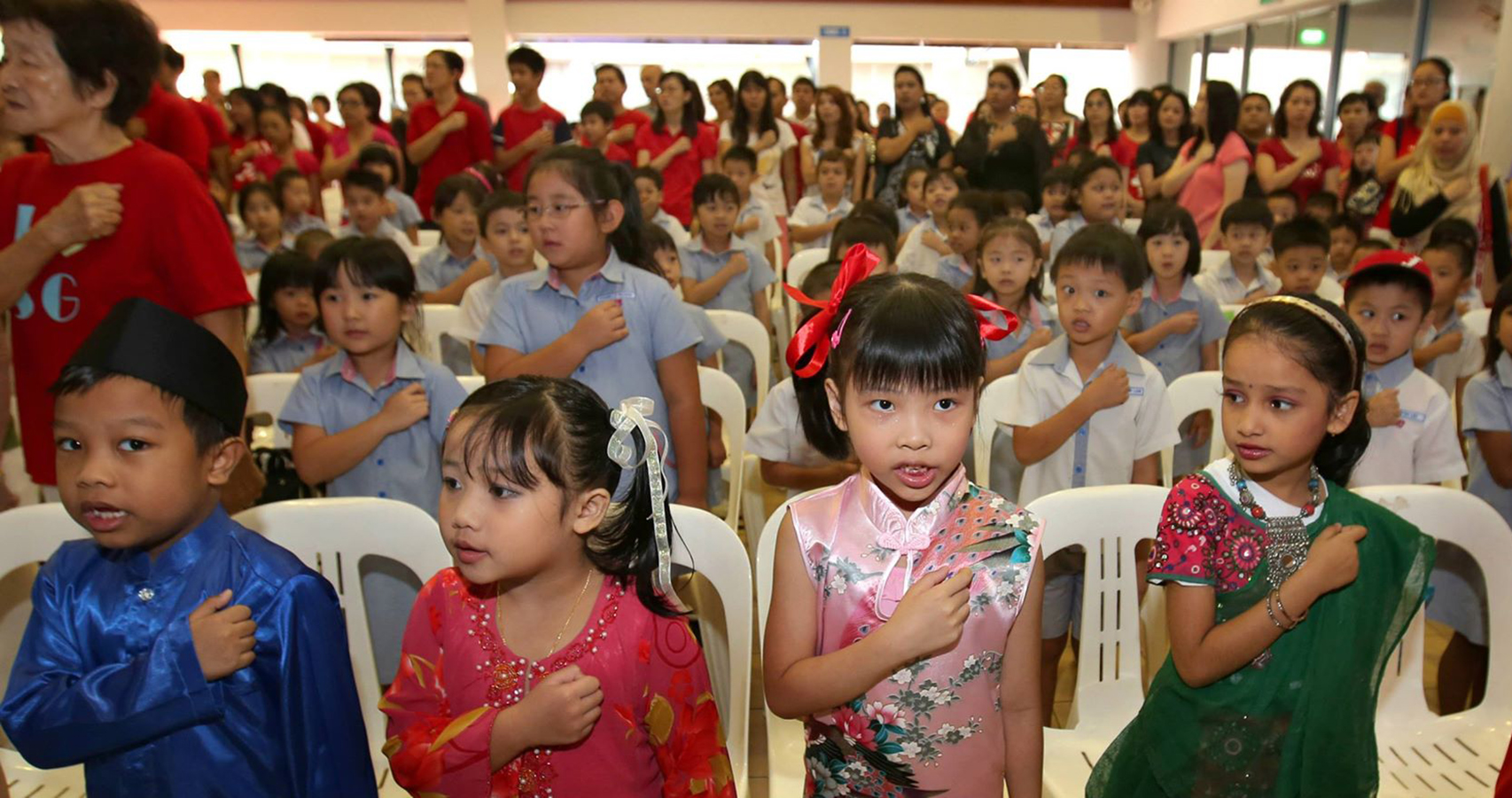 Several American media reports have attributed Mr Donald Trump’s election victory to a backlash from white Americans against the demographic, economic and cultural changes occurring around them. White Americans, grappling with the effects of immigration, multiculturalism and globalisation, felt they were losing their privileged position as the majority ethnic group.

Although we are halfway around the world, there are lessons to be drawn for Singapore. Singapore is built on principles of racial equality, even though our racial make-up is far from equal.

As of last year, 74.3 per cent of the population is classified as Chinese, 13.3 per cent Malay, 9.1 per cent Indian and 3.2 per cent “Other”. With such an overwhelming numerical majority, could there ever be a risk of a Chinese backlash against a perceived loss in cultural privilege or status?

Our long-standing ideology of multiracialism somewhat protects us from such a possibility. Minority rights are enshrined in the Constitution, overt racial discrimination is outlawed and we have survived 50 years in relative peace and racial harmony. Also, there are no explicit privileges accorded to the Chinese on account of their numerical majority.

However, being the largest group tends to bring with it implicit privileges. These privileges can be subtle and difficult to detect, especially by the Chinese themselves.

The Channel NewsAsia-Institute of Policy Studies survey on race relations published in August this year found that while about two-thirds of non-Chinese respondents agreed that being of the majority race is an advantage in Singapore society, just under half of the Chinese respondents thought the same.

The advantages arise due to the natural tendency to cater to the most common denominator, so to speak, even though Singapore is generally an egalitarian state.

This has been the case in the United States, whose population is currently largely white — although some reports note that whites will be in a minority in 30 years. Academic research has shown that some white Americans feel that being white is representative of being American (prototypicality), and thus, their status as a privileged group is legitimate and deserved. Among those surveyed, the stronger they felt about these beliefs, the more sensitive they were to any perceived reduction in status and position. As an oft-circulated quote puts it: “When one is accustomed to privilege, equality can feel like oppression.”

This is not to suggest that Singaporean Chinese currently consider themselves to be above the other races and more Singaporean than other minority Singaporeans.

Rather, the danger lies in Chinese Singaporeans being lulled into a false sense of entitlement and belief that the privileges that come with being part of a numerical majority are the norm. When that happens, measures to promote greater equality can feel like an infringement on their rights and a demotion of status, potentially leading to disgruntlement.

How can we ensure that “Chinese-normativity” does not take root in Singapore? Both policymakers and the people have to take proactive and constant steps to ensure that the majority is not overly advantaged simply by virtue of size.

For instance, Special Assistance Plan (SAP) schools generally cater to academically strong students who excel in Mandarin and English, thus resulting in most non-Chinese students — who study a different mother tongue — having fewer educational choices. One could argue that non-Chinese could learn Mandarin to fully access these schools, but this would serve to elevate Mandarin above other mother tongues.

Race-based policies, if they occur, should be applied equally across the races. In the case of racial representation in the Elected Presidency, for instance, reserving elections just for minorities would tacitly validate the racial dominance of the majority. It is thus commendable that the Constitutional Commission kept their proposal “race-neutral”, also allowing for a Chinese-only election to be triggered after multiple cycles of non-Chinese Presidents. Of course, in an ideal “post-race” society — where race does not result in discrimination — such safeguards would not even be necessary and all races would stand an equal shot at winning an open election.

Unfortunately, the CNA-IPS survey revealed a paradox in the way we treat race. Although 95 per cent of respondents — both citizens and permanent residents — believe people from all races are equal and should be treated equally and 73 per cent think that race is not very important in determining one’s success, there were clear racial preferences for Prime Minister (PM) and President.

The survey implies that the Chinese majority in Singapore are not yet ready for a non-Chinese leader, and indeed the Government has explicitly used the results to make the case for ensuring minority representation in the Elected Presidency. Could it also be used as evidence against allowing a non-Chinese PM?

In this case, simply waiting for society to be “ready” risks entrenching assumptions that the PM should and always will be Chinese. Singapore’s minorities have proven themselves capable and popular in top public and private sector leadership positions. If a qualified non-Chinese became Prime Minister, it would not be tokenistic but be reflective of the depth of our multiracialism.

The fact that race can be discussed openly in Singapore is already an advantage compared with other societies and shows our capacity for progressiveness. We should continue to encourage this conversation to prevent biased views from setting in. For those in the majority apprehensive of having a minority PM, it may just be the lack of precedence that is holding them back.

In a world that is becoming increasingly divided by ethnic identity politics, it is more necessary that ideals of racial equality be upheld in all sectors of society, be it in employment, education or governance.

Numerical size should not be a factor of advantage or disadvantage if we truly believe in racial equality. We must actively avoid appearing to favour any one group over another, for once privilege is tasted it is hard to give up.

Eugene Teng is a Research Analyst at the IPS Social Lab, a centre for social indicators research at the National University of Singapore.

This piece first appeared in TODAY on 1 December 2016.