Let’s get off the “Euphemism Treadmill” 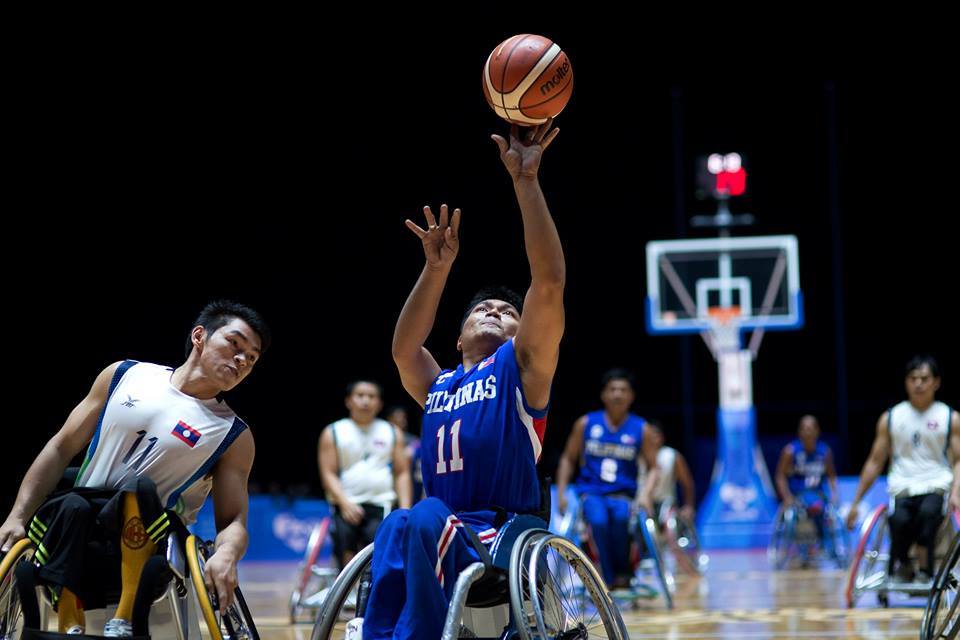 There is no need to whitewash someone’s disability to show them respect.

We no longer have cripples, the mentally retarded or old people in Singapore. It is not because we found some scientific solution or elixir of youth, but that the preferred terms have become “the physically disabled”, “intellectually challenged” and “senior citizens”, respectively.

Our polite intentions have resulted in name changes for voluntary welfare organisations that serve people with disabilities – the Singapore Association for Retarded Children became the Movement for the Intellectually Disabled of Singapore (Minds); the Spastic Children’s Association of Singapore became Cerebral Palsy Alliance Singapore (CPAS); and the Society for Aid to the Paralysed became The Society for the Physically Disabled, which more recently became simply “SPD” because they now serve people with other, and not just physical, disabilities.

These politically correct terms and phrases were developed to avoid the stigmatisation and discrimination of people with disabilities. But we now have a situation of what Harvard University linguist Steven Pinker calls the “euphemism treadmill” – where words originally intended to be politically correct take on the negative connotations of the original words and new terms have to be invented to be less offensive.

The term “retarded” was originally a neutral one – intended to replace derogatory terms such as “moron” or “imbecile” – but had itself become pejorative over time. Similarly, “spastic” was a medical term that referred to a condition of stiff or tight muscles but became an insult that means “incompetence” or “clumsiness” now considered offensive by most people.

Society has moved from using the words “crippled” to “handicapped” to “disabled” to the preferred term today, “people with disabilities” or in some cases, the acronym “PWD”.

But are we going too far? During a recent research project, I was informed that the acronym was itself offensive because “people should not be reduced to an acronym”. I have heard of people refusing to even say that children have “special education needs”. Instead, they prefer the phrase “additional support needs”.

I would argue that society’s constant search for new euphemisms is ultimately pointless. The problem is not with words but with attitudes.

Society continues to judge those with disabilities. Back in the 1980s, the editor of the Journal of Learning Disorder, Mr Lawrence Lieberman, argued against this “never-ending search for terms” because “changing the name is not the solution to the problem”. As long as there are handicapped children, he said, there will be stigma.

Does this mean that we should throw politeness out of the window? Proponents of politically correct language will say that it is better to use safe terms that protect the feelings of people with disabilities rather than risk creating anxiety or accidentally stigmatising them.

However, there are negative consequences of not saying what you mean. The late American stand-up comic George Carlin noted how the term “shell shock” in World War I had evolved into “battle fatigue” by World War II, then “operational exhaustion” in the Korean War and subsequently “post-traumatic stress disorder” by the Vietnam War.

His comic routine had a serious message: “The pain is completely buried under jargon. I’ll bet you that if we still called it shell shock, some of the veterans might have gotten the attention they needed at the time.”

There is value to brevity, directness and honesty, for political correctness may hurt the people who actually need protection.

Health psychologist Jane Ogden has studied how doctors’ use of euphemisms has an impact on patients’ beliefs. Telling patients that their heart “is not working efficiently” or “not pumping properly” instead of “heart failure” may protect them from anxiety at the initial diagnosis, but allowing for a negative emotional response at the outset could actually help them to comply better with their treatment schedule, she noted.

In another study, it was found that patients who were actually obese found it upsetting when their doctors used a euphemism instead of the term “obese” when talking to them about their condition.

The lesson here is that euphemisms, when used dishonestly, are disrespectful. There is no need to ignore or whitewash someone’s disability or, worse still, paint an overly rosy picture of their circumstances to show them the respect they deserve.

A wheelchair user I spoke to once recounted how members of the public, upon finding out that he took the bus or train to work, effusively proclaimed him as an “inspiration”. Although intended as encouragement, the act of overly heroicising a mundane activity became patronising, even condescending. The individual told me: “If I win a medal in the Para Games, I can be called an inspiration, but not for taking the bus to work.”

Thus, the recently launched public awareness campaign “See the True Me” by the National Council of Social Service is laudable in its intent.

But it is possible that its message tries too hard to make the disabled seem not disabled. In the campaign video, members of the public are asked for their perceptions of people with disabilities. They express surprise when it was revealed that people with disabilities can do what they deem are normal things, and have accomplished things they did not think disabled people could.

The message that the campaign sends is: “Look how normal people with disabilities are.” It is as if the public is being asked to ignore their disabilities or to become disability-blind and to focus only on the person, the “true me”.

But as Lawrence Lieberman put it, our choice of euphemisms reflects our own feelings about disability. Are we so uncomfortable with disability that we only focus on the positive parts, dress it up, and distract ourselves from its realities, which could be negative and inconvenient for the disabled?

We should instead recognise that people have multiple identities and that their disability is but one of these identities.

Instead of “See the True Me”, I think a better message is a takeaway from a conversation I had with a disabled person: “Disability is a part of who we are, but it is not all of who we are.”

Dr Justin Lee is a Research Fellow at the Institute of Policy Studies, NUS. He studies issues relating to society and identity, including the social inclusion of people with disabilities.

This piece was first published in The Straits Times on 10 June 2016.