Is Singapore a Small Country? 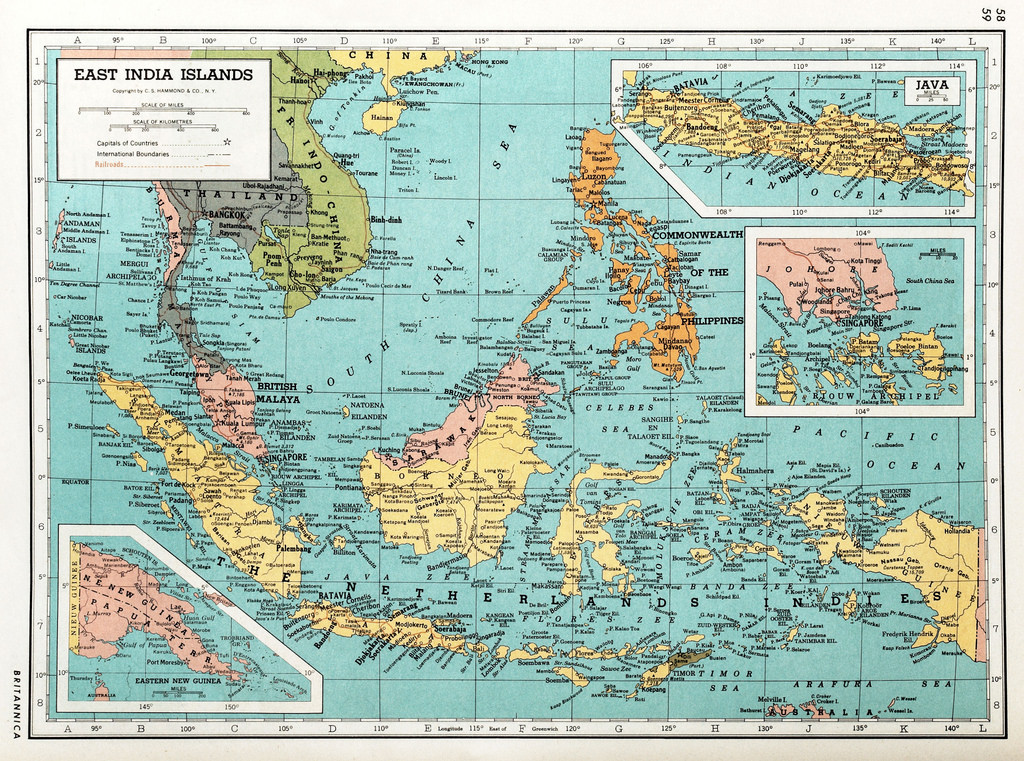 As Singapore’s 52nd national day draws near, my thoughts have turned increasingly towards our beloved country, Singapore. I have also been reflecting on the recent debate between two good friends, Kishore Mahbubani and Bilahari Kausikan, on the diplomacy of small states.

Let us use a different yardstick, the gross domestic product per capita based on purchasing power parity. Qatar, Luxembourg, Macau, Singapore and Brunei are the top five, ranked in that order. The United States is ranked No. 13 and China No. 81. By this yardstick, Singapore is the fourth richest country in the world.

Many people have criticised the use of GDP per capita to assess a country’s prosperity. The argument is that it is unidimensional and does not necessarily reflect the state of well-being of the people. In response to such criticisms, the United Nations has created the Human Development Index.

In last year’s Human Development Index, Singapore is ranked No. 6, after Norway, Australia, Switzerland, Germany and Denmark. Singapore is the only Asian country in the top 10.

Power of trade and money

With a population of only five million, Singapore has a small domestic market. It has no choice but to be outward oriented and to uphold and practise free trade.

With such a small domestic market, we would not expect Singapore to rank very high in the World Trade Organisation’s (WTO) lists of the world’s leading exporters and importers. Our readers would be surprised to learn that Singapore is the world’s 13th largest exporter and the world’s 15th largest importer. In other words, Singapore is one of the world’s largest trading entities. This gives us relevance and influence at the WTO. This factor, combined with the brilliance of our diplomats, accounts for the fact that Singapore is regularly invited by the leaders of WTO to participate in the so-called Green Room negotiations. These are meetings held in the WTO director-general’s conference room.

Let us now turn to another yardstick, the size of a country’s foreign direct investment. It is not surprising that the US, the United Kingdom, Germany, France and Switzerland are the top five investors. I was not surprised that Singapore occupies the 10th position. I am not surprised because, despite our small size, Singapore is the largest foreign investor in China, India and Indonesia.

What about Singapore’s Changi Airport? By the yardstick of the number of passengers using the airports, Changi Airport is ranked No. 17 in the world. The top three airports are Atlanta, Beijing and Dubai. However, Skytrax has frequently ranked Changi as the best airport in the world. Changi is therefore not the busiest but the best.

A country’s good governance is also a source of power and influence in the world. Singapore’s relative absence of corruption, its strong rule of law and the good balance between development and environment are much admired by the world. The fact that the World Bank has ranked Singapore second in the list of countries for ease of doing business is an asset. The fact that Singapore is a very liveable city and is clean and green is also an asset. Foreigners also praise Singapore’s safety and envy the fact that in Singapore, women can go out on their own at any time of the day and night.

Singapore’s diplomats and the Ministry of Foreign Affairs (MFA) have generated diplomatic influence for Singapore. For example, MFA administers a multimillion-dollar programme to assist other developing countries called the Singapore Cooperation Programme. Singapore does not give money to other countries because of the risk that it will be diverted. However, Singapore has been extremely generous in sharing our experience, knowledge or expertise. To date, Singapore has trained more than 100,000 officials from over 75 countries.

The world is going through a technological revolution, which some have called the Fourth Industrial Revolution. In the new economy, the most important resource of a country is not its natural resources but its people or brain power.

Singapore is doing a commendable job in educating and training its people. Singapore’s primary and secondary school students have been ranked No. 1 in the world for mathematics and science. The National University of Singapore has been ranked as the best university in Asia.

Another reflection of the soft power of countries is to be found in the Economist Intelligence Unit’s where-to-be-born index. Switzerland is much admired by the world and occupies the top spot. I was pleasantly surprised to see Singapore in the sixth spot.

My answer to the question whether Singapore is a small country is that it depends on the chosen yardstick.

Singaporeans should be quietly proud of their achievements but remain humble and modest.

We must never become proud and arrogant. In our relations with other countries, including the major powers, we should be respectful but not submissive. We should never hesitate to defend our national interests.

Professor Tommy Koh is a Special Adviser of the Institute of Policy Studies at NUS. His essay, Size Is Not Destiny, can be found in an IPS publication, Singapore: Re-Engineering Success, edited by Arun Mahizhnan and Lee Tsao Yuan.

This piece was first published in The Straits Times on 5 August 2017.