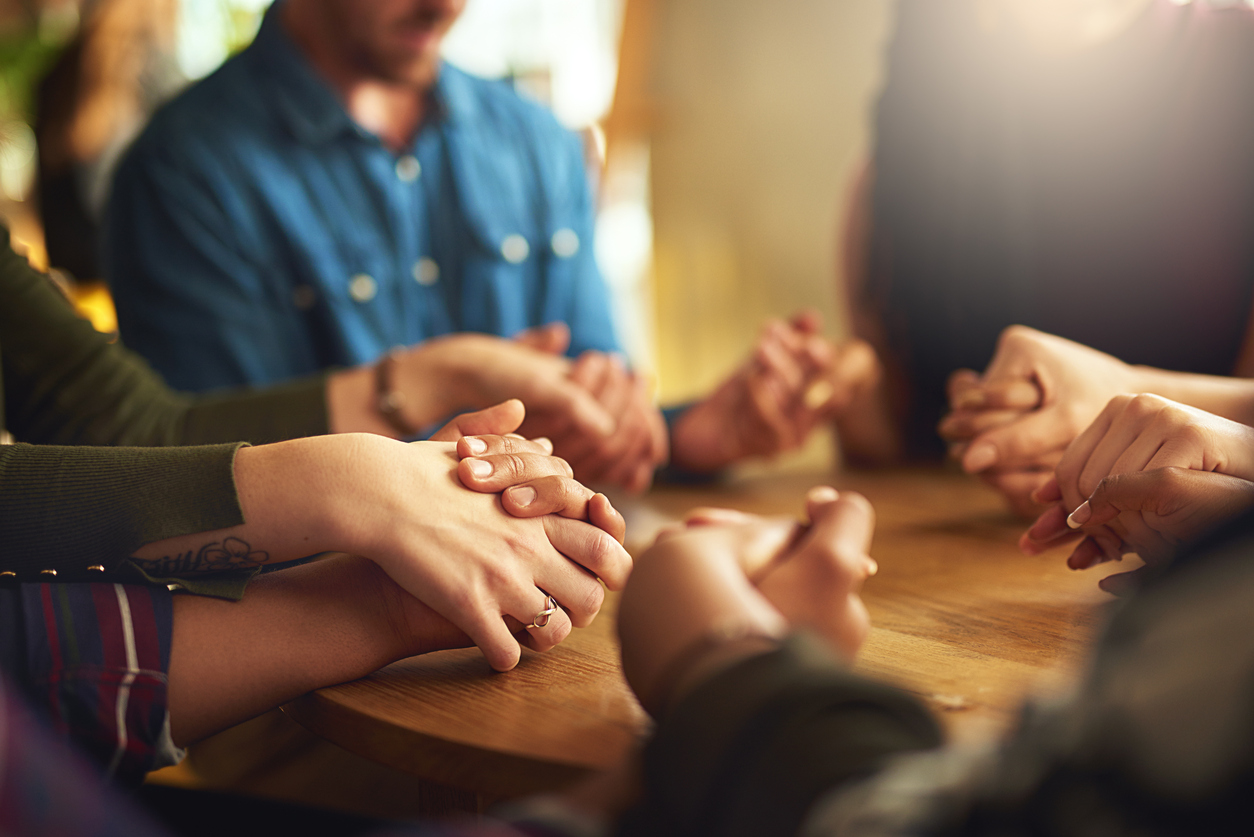 By Mathew Mathews and Leonard Lim

In the past year or so, statements by two foreign religious teachers in Singapore sparked discussions on their conduct and the impact on social harmony.

The most recent one involved Mr Lou Engle, an American Protestant Christian pastor. During a conference in March, he reportedly told the audience that “Muslims are taking over the south of Spain”. He had also dreamt he would “raise up the church all over Spain to push back a new modern Muslim movement”.

Just over a week later, Pastor Yang Tuck Yoong, whose church had organised the conference, publicly apologised to Muslim leaders. In a letter of apology on his church’s Facebook page, Mr Yang also expressed regret for Mr Engle causing “considerable distress and misunderstanding, particularly among the Muslim community”.

Singapore Mufti Fatris Bakaram accepted the apology. He added that Muslim leaders wanted to move on and they looked forward to more constructive relationships.

A similar incident occurred last year. A foreign imam apologised after a video showing him reciting an Arabic prayer common in his home town in India was uploaded onto Facebook. Imam Nalla Mohamed Abdul Jameel’s statements, made during his Friday sermon, were deemed offensive against Christians and Jews.

He was fined $4,000 and made to leave Singapore. Religious leaders from various communities, including Christians and Jews, accepted his apology.

It was reassuring that these episodes were resolved relatively swiftly without major negative reaction by religious communities. The largely calm reactions are also heartening, given that Muslims and Protestant Christians, the groups involved in these two episodes, can be very zealous and fervent when it comes to their religious beliefs and practices. In many other countries, including some in the region, similar statements could have incited religious tensions and descended into conflict and violence.

Some have pointed to how the Government’s range of legislative instruments, such as the Maintenance of Religious Harmony Act, help maintain social harmony. These policies, and the state machinery implementing them, may have played a part in emphasising norms of behaviour. But the two episodes have shown that it is not just top-down approaches that are integral.

Religious communities, in these and previous instances, have come forward and participated in a public display of conflict resolution.

While these events seem choreographed, they have established a culture for positive inter-faith relations – breaches must be acknowledged, apologies must be offered and then accepted, and pledges must be made for better relationships.

By doing this under the full gaze of the media, religious leaders have set the tone for their followers to also respond in a manner that promotes peaceful relations. While their examples may not be emulated by all, it is significant that in these instances a fair number displayed maturity through their measured responses, and refrained from making statements or taking actions that may have inflamed the situation.

In any diverse society, there is always potential for actions or words to cause misunderstanding, anger or conflict.

Rather than separating communities, Singapore has by sheer policy design encouraged substantial integration. It is through these interactions, as casual as they sometimes are dismissed to be, that a multicultural ethos has formed. It extols the virtues of a diverse society and champions the need to be tolerant and respectful.

Not all societies promote such a multicultural ethos. In some societies, there is substantial antagonism and suspicion. Religious leaders who operate in these settings sometimes are perpetrators of such antagonism or inadvertently disseminate messages which exacerbate rifts between communities.

Indeed, perhaps reflecting a new understanding of the importance placed on inter-faith relations here, the imam in his farewell note said that he “really regretted” causing the Muslim community distress, and that they had to “bear with the pressures of having to face their fellow Singaporeans from the other faiths on this matter”.

Several trends suggest that the two incidents will not be the last in which religious sensitivities are infringed upon here. First, the Asia-Pacific will see increased religiosity in the next few decades, according to a 2015 Pew Research Centre report.

In fact, the recent announcement of the establishment of the Alliance of Pentecostal-Charismatic Churches of Singapore has raised some concerns about more religious groups seeking ways to enter the public space.

Finally, social media provides an easy platform for religious leaders and their flock to share opinions with a wider audience. It has also become a convenient and powerful platform for online fabrications that could quickly spark misunderstanding or conflict.

Part of living in a diverse society is to accept that words or actions that might hurt one’s beliefs or feelings will inevitably occur. They might even stem from foreign religious teachers whom some groups welcome.

One community may sometimes be the one causing offence, and sometimes the offended party.

But if Singaporeans can react with calm, maturity, mutual tolerance, magnanimity, as well as be willing to apologise and offer forgiveness, this may be the sturdiest foundation in our collective effort to preserve our social harmony.

Dr Mathew Mathews is a Senior Research Fellow and Leonard Lim is a Research Associate at the Institute of Policy Studies.

This piece first appeared in The Straits Times on 7 May 2018.