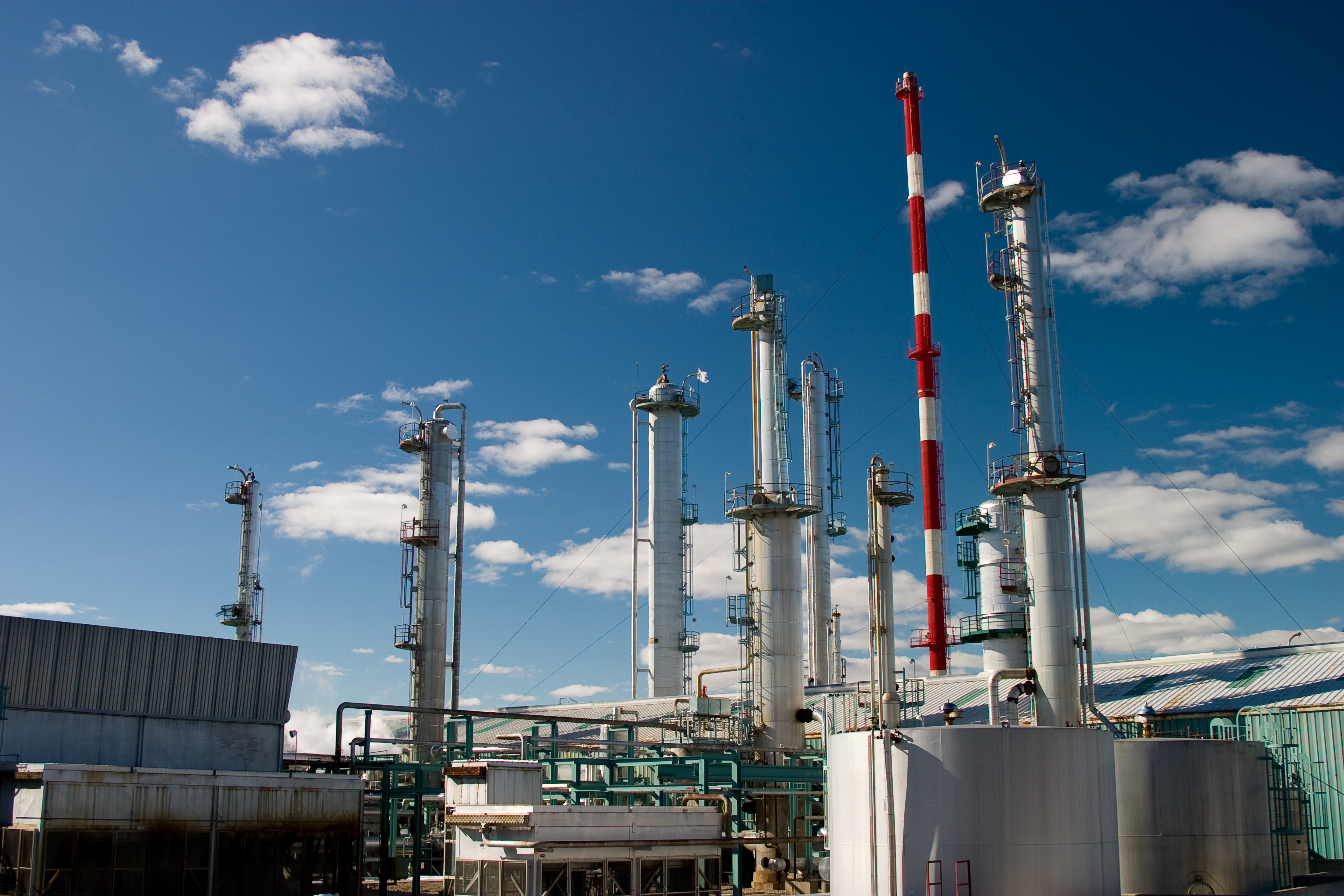 The Government recently announced big steps forward in Singapore’s renewable energy future — it intends to install solar panels across all new Housing Development Board blocks, with costs of installation about 40 per cent less than before.

That is not surprising for a small, low-lying, island city-state that is extremely vulnerable to climate change.

Last year, it joined more than 120 countries to ratify the Paris Agreement, committing to tackle climate change through reducing emissions intensity by 36 per cent below 2005 levels by 2030.

One method Singapore policymakers have adopted to reduce the city-state’s carbon footprint is by moving away from fossil fuels as our primary energy source, and looking towards renewable energy, primarily solar.

The Republic receives an average annual solar irradiance of 1,580kW per metre squared per hour, and up to 50 per cent more solar radiation than other temperate countries.

Harnessed through photovoltaic cells, solar power is likely to be the predominant renewable energy source in Singapore’s future. There are currently more than 1,500 solar panel installations in Singapore, which generate 130 MW peak of electricity, or about 2 per cent of Singapore’s electricity needs.

But solar power is on track to meet only 5 per cent of total electricity needs by 2020. Apart from space constraints limiting the deployment of solar panels, heavy cloud cover and urban shading also pose intermittency challenges. And any power system with significant penetration of solar energy must be able to address such intermittency issues, and possess reliable backup reserves of conventional generators to prevent sudden cuts in electricity supply.

The Government has to diversify Singapore’s energy sources beyond that of solar, in order to develop energy solutions to meet our electricity needs more reliably and more quickly.

Hydrogen gas is perhaps the next avenue for Singapore’s future energy outlook, as test-bedding has begun off Singapore’s coast on Semakau Island. Hydrogen has the highest energy content of any common fuel by weight, and acts as an energy carrier used to move, store and deliver energy.

Policymakers, in collaboration with French electric utility company Engie SA, have been actively exploring the viability of hydrogen storage to deal with the limitations of solar power.

Using electricity generated from solar energy to power electrolysis processes, hydrogen can be produced and stored for future use. It becomes an extremely effective energy carrier in the form of hydrogen fuel cells, which subsequently generate electricity when required.

Additionally, a large volume of hydrogen can be easily stored in many different ways. Not only is it more efficient than traditional combustion technologies, it is pollution-free and can be used for transportation, heating and power generation.

Yet, there remain three key barriers for hydrogen to be used as a reliable source of alternative energy: Cost, supporting infrastructure and safety.

Firstly, while electrolysis using electricity from renewable energy sources is the most environmentally sustainable production method, it is two to three times as expensive as hydrogen production with natural gas or fossil fuels.

Thirdly, as a colourless, odourless and highly flammable gas, hydrogen has commonly been perceived as extremely dangerous because of how easy it may leak and ignite in relatively low temperatures. If not well contained, it could potentially cause large explosions.

Where safety is concerned, it is true that handling hydrogen in the past has been relatively dangerous. However, various technological advancements in recent years have rendered handling hydrogen to be as safe, or even safer, than other flammable fuels such as gasoline or natural gas.

More importantly, policymakers must facilitate the hydrogen market by addressing the two other barriers of cost and supporting infrastructure.

There is a need to produce hydrogen more cheaply domestically. For starters, explore cheaper methods for electrolysis.

Biomass gasification is also highly recommended due to the availability of various waste-to-energy solutions in Singapore. Researchers in Singapore have also previously discovered ways to produce hydrogen with the commonly found E coli bacteria, and their research can be test-bedded on a larger scale.

Furthermore, the Government must actively advocate using hydrogen fuel cells as a power source, especially for primary and backup power generation, such as renewable energy power plants, as well as for portable devices that normally use batteries, such as hydrogen fuel-cell buses.

This role includes infrastructure upgrades for hydrogen production facilities in industrial areas in Singapore, and hydrogen-fuelling stations for electric vehicles or for public transport. Most importantly, these efforts must be supported with more high-pressure storage chambers, which will be the key to a sustainable future in Singapore’s energy market.

Singapore Finance Minister Heng Swee Keat highlighted in the 2017 Budget that “the carbon tax may spur the creation of new opportunities in green growth industries such as clean energy”.

Perhaps the revenue from taxing greenhouse gas emitters from 2019 can be channelled to the development of the hydrogen market.

The future of energy in Singapore truly lies in integrating the different methods of sustainable energy production.

Renewable energy sources cannot produce energy all the time, but they can contribute to producing hydrogen, which can then be stored for future use. It is imperative that we support the integration of hydrogen gas into Singapore’s energy market, so as to ensure sustainability in our energy future.

Jason Tan Han Wei is pursuing a Bachelor of Social Science with a double major in Political Science and Sociology at the Singapore Management University. He has previously completed internships at Temasek International and Institute of Policy Studies, where he evaluated trends in sustainable finance and green technology, and explored renewable and alternative energy options in Singapore.

This article first appeared in TODAY on 28 September 2017.