How Robust is Singapore’s Recipe for Security in an Age of Terror? 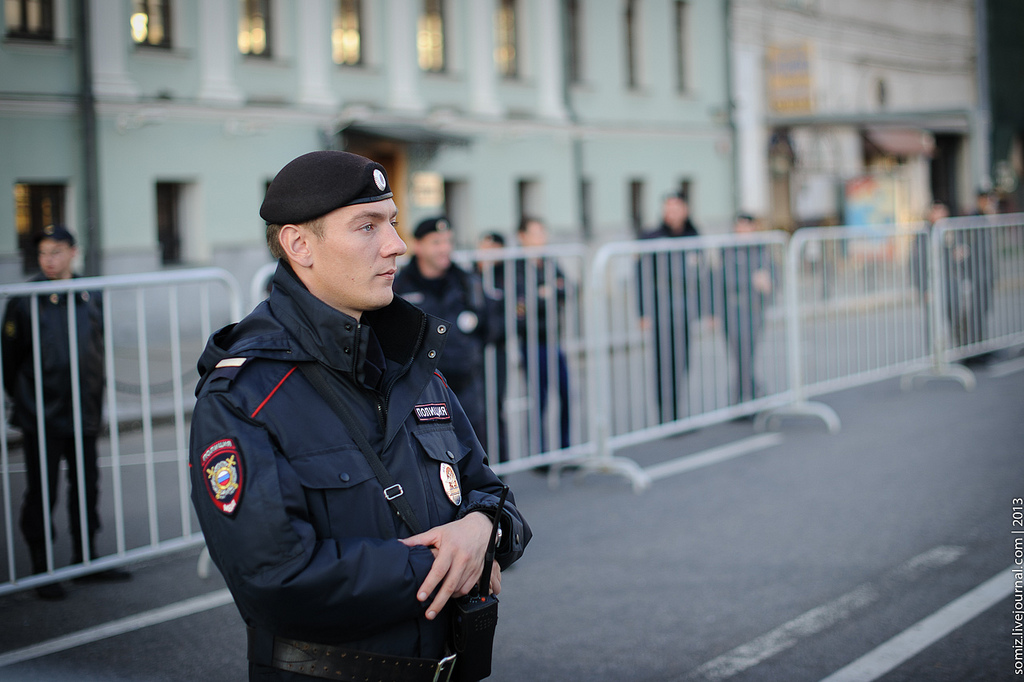 Singapore has detained eight Bangladeshis working in the country for two years for plotting to carry out terror attacks in their home country.

The detention under the Internal Security Act (ISA), announced this week, serves as a further reminder that Singapore is not immune in this age of terror and its system for combating terrorism must remain robust.

As a young Singaporean studying overseas, I wish to offer some reflections on Singapore’s system, which I believe is most usefully assessed when compared with other countries, most notably Belgium which suffered terrorist attacks in March this year.

The first reflection is on the value of Singapore’s ISA, with its power to detain without trial individuals suspected of being a threat to the country’s national security.

Liberals have criticised the ISA for violating personal liberties without due process. They charge that it has been used to silence political critics, citing Operation Coldstore in 1963 and Operation Spectrum in 1987. But the Government has maintained that the detentions quashed communist conspiracies.

While the use of the ISA continues to be debated, it has however enabled Singapore to take swift preventive action against the Bangladeshi terror suspects.

It is not used on innocent detainees, but on suspects whom the authorities cannot bring to trial. The reason could be that revealing the evidence in court may jeopardise Singapore’s ongoing intelligence operations and relationships with security partners; or the evidence gathered may fall short of the burden of proof required for a conviction, even though it strongly suggests an individual’s radicalisation.

Many Western countries are confronted by the difficult dilemma of recalibrating their position between security and liberty.

In Belgium, the authorities were forewarned about the men now identified as perpetrators of the terror acts. But it lacked the legal apparatus to deal with them.

After detaining and deporting Belgian national Ibrahim El-Bakraoui last June, Turkey informed Belgium about his suspected terror links. However, the Belgian authorities could not arrest him because he was not registered as a terrorist on European criminal databases. Ibrahim El-Bakraoui bombed Brussels airport while his brother bombed the Belgian metro.

As for the common concern that the ISA is abused, we should remind ourselves that there are checks and balances to it.

The Minister for Home Affairs is able to issue a detention order only when the elected President is satisfied that it is justifiable. The detainee must be informed of the grounds of detention and has the right to make representations against the order to an advisory board headed by a Supreme Court judge.

The advisory board reviews the detention order every two years. Detainees are released once deemed not to be a security threat. Of the 72 people detained for terrorism-related activities since 2002, 80 per cent of them have been released. This reassures me that the safeguard processes are adhered to.

The second reflection from the attacks in Belgium is the need for Singapore to work to prevent the radicalisation of its citizens.

Contrary to some claims, terrorist attacks are more likely to come from radicalised locals rather than foreigners. It is important to note that the eight Bangladeshi men were planning to attack their home country, not Singapore.

By most accounts, Belgium has become a breeding ground for Islamic terrorists. One reason is that many young Muslims are disillusioned and isolated in ghettos, with unemployment rates of up to 30 per cent. Such frustration helped drive radicalisation.

Singapore is fortunate, as it has actively worked towards its ideals of ethnic integration and socio-economic inclusion. But social cohesion cannot be taken for granted.

Islamic terrorist attacks are especially pernicious as they seek to sow discord among different ethnic communities. This marginalises Muslims further, driving them to extremism.

It is also important to remember that terrorist groups like ISIS represent sectarian strife that stems from specific geopolitical struggles in the Middle East.

These conflicts have little to do with religion. Indeed, religious scholars in the Middle East “categorically reject violence in the name of Islam”, said Senior Minister of State for Defence Maliki Osman in Parliament last month.

Meanwhile, Singapore should strengthen the level of trust among its people through an intellectual practice of dialogue and deliberation across the country.

The third reflection from the attacks in Belgium is on the desperate need for a coordinated system-wide response across society to rescue victims, capture perpetrators and prevent further attacks.

In Belgium, investigations show the metro was running for more than an hour after the airport suicide bombings, despite being ordered to shut down. This miscommunication cost the lives of 20 people when the metro was bombed.

The ease of working together can come only from practice. The new initiative SGSecure is a good first step in this direction.

I was studying in the Britain when the Paris attacks occurred last November. Despite being separated by the English Channel, a palpable climate of fear descended on the country. University talks were cancelled and we were advised to stay in our rooms as far as possible. My freedom to live a normal life was suddenly curtailed.

I would not want a terror attack in Singapore, but if it does, we must prove our mettle as a cohesive nation that can stand up to it.

Fong Yew Loong is a Singaporean student at Oxford University. He previously interned at the Politics and Governance research cluster at IPS.

This piece was first published in The Straits Times on 6 May 2016.