[The Angle] Housing Grants and the Affordability of HDB Flats 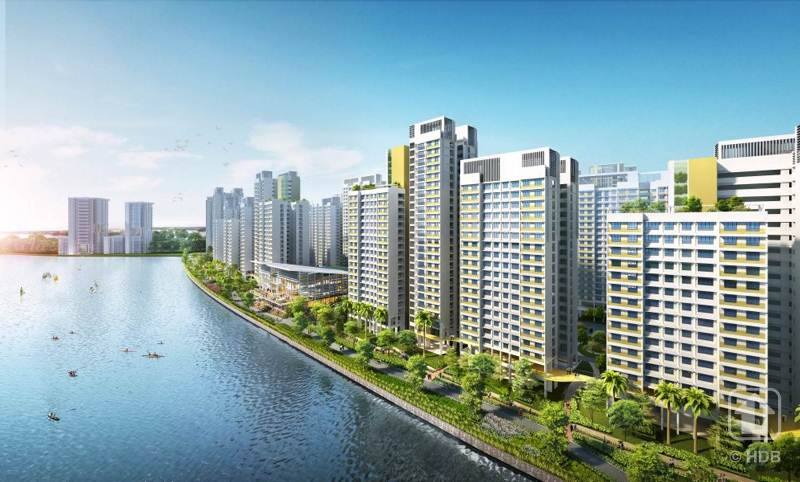 The housing grants offered by the HDB can improve the affordability of public housing to eligible flat buyers, particularly for lower-middle and middle-income buyers.  They achieve the purpose of increasing the chance of those at around the median household income of $8,290 per month in 2014 to get onto the property ladder whilst ensuring that these public subsidies are effectively allocated to eligible families and couples.

These targeted subsidies such as the AHG and SHG provided to eligible groups achieve a similar effect on the affordability of these public housing units as an across-the-board price reduction of Build-To-Order (BTO) flats, but a general price reduction (even if only for new BTO flats) could have broader ranging implications and unintended consequences on the overall property market.

Is it sustainable? The housing grants are more efficient from the government’s point of view and are a way of targeting effective price discounts to the eligible couples and families.  Assuming average AHG and SHG amounts in 2014/15 of $30,000 and $35,000 respectively, the amount of subsidy given under the two grants in the 12 months to March 2015 would have been $651 million in total, or 0.17% of GDP and less than 2% of government expenditure. It is also less than 5% of what the government’s land sales receipts yielded in 2014/15.

It seems to me that the concerns over housing affordability that were prevalent four to five years ago have dissipated somewhat given income growth at a pace faster than flat prices have moved. The main point I would wish we could move back to is to standardise housing affordability calculations on a maximum loan tenor or 20 years, or about half a person’s working life. The other half of a person’s working lifespan can then be for dedicated to the person’s retirement adequacy needs and building up his/her retirement savings.

Christopher Gee is a Research Fellow at IPS