Getting Singaporeans to pay for news 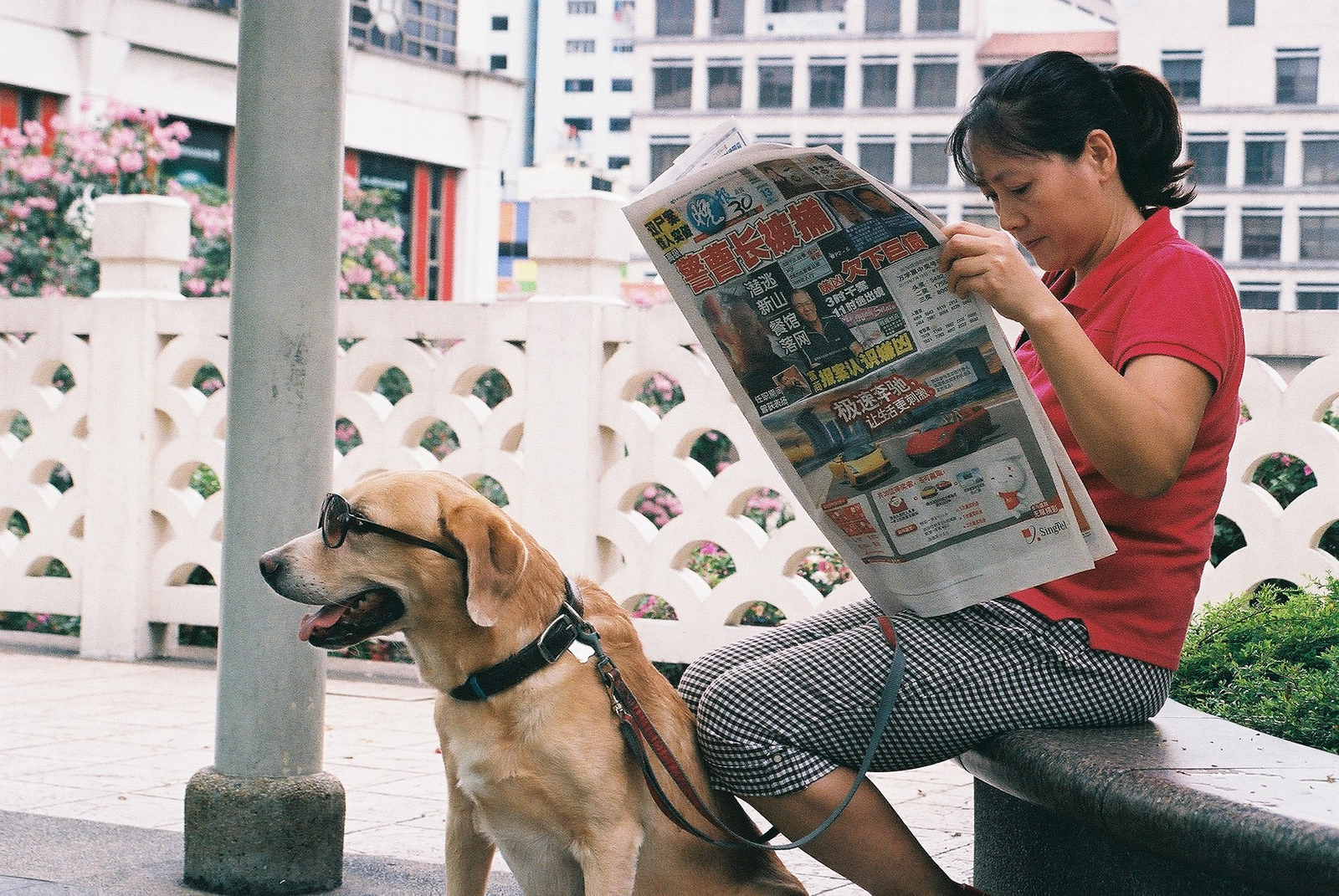 The recent upheavals in the news industry in Singapore have sparked a conversation on the future of news organisations. How do media companies like the Singapore Press Holdings (SPH), which announced that it would terminate 230 staff members by year-end, remain competitive on a rapidly changing media landscape? What can small online publications like The Middle Ground, which ceases operation in 2018, do to get a slice of the pie?

The truth is that their future remains bleak without financial support from readers, given the trend in declining advertising revenue. And digital advertising revenue is monopolised by Google and Facebook. According to Fortune, they are expected to earn “half of all revenue worldwide” this year. Importantly, financial support from readers can also help to limit the influence of advertisers on media organisations and their reporting.

Research by World Association of Newspapers and News Publishers (WAN-IFRA) found an increasing trend in audience revenue globally. In 2012, newspapers earned US$80 billion (S$107 billion) in audience revenue and US$87 billion in advertisement revenue. In 2016, these figures were US$86 billion and US$68 billion respectively.

The drop in advertising revenue is not surprising, given the shift in readership from print to digital and the fact that advertising fees on digital platforms are far lower than that for print. A full-page newspaper ad here can cost over S$30,000, but the equivalent on a news website would cost only a fraction of that.

It is the drop in advertising revenue, especially from print media, that is hurting newspaper companies.

For example, while SPH has seen some growth in its digital circulations for various newspaper titles such as The Straits Times and Lianhe Zaobao, its annual revenue from its media business has dropped in consecutive years.

No one can quite say whether we may one day see digital advertising rates rise to be as high as those in print. But clearly, few media executives will bet on that.

The crux of the issue lies in giving readers a reason to provide financial support. This is a challenging but essential task.

One way that publications could appeal for readers to pay for content is to be upfront about their mission and challenges.

The Guardian is forthcoming in its financial needs. It includes an appeal for readers to either become a supporter for US$6.99 a month or to make a one-off contribution at the end of every news article.

In 2016, it has more than doubled the number of readers who regularly provide financial support – more than 800,000 readers from 140 countries are either subscribers or members, or give monthly or one-off contributions.

Reasons for readers to support The Guardian include the quality of its publication, its perspective on the news and self-declared cause of making “the world a better, fairer place… [and keeping] the powerful honest”.

According to its CEO David Pemsel, its supporters may also do so because of its unique ownership model. The Guardian is an independent company protected by the Scott Trust — any financial gains would “directly support journalism and not shareholders’ pockets”.

Building a relationship with its readers is also a core tenet for Dennik N in Slovakia — an online paper that publishes a print edition every weekday. Its journalists are encouraged to respond to comments left on their articles. Subscribers have access to a private Facebook group managed by the publication where they can “complain, comment or pitch their own stories”.

News organisations could lean on big data and artificial intelligence (AI). Knowing how, when and where content is being shared and by whom could provide organisations with key insights on readership patterns and trends. AI could provide readers with new experiences to consume content.

Singapore’s news organisations are also embarking on their own strategies. TODAY ceased its print publication to focus on its digital and mobile platforms, recognising that “readers increasingly want their news on the go”. The Straits Times is going for a greater pool of overseas readers, as currently 30 per cent of its online readers come from countries such as Australia and the US.

Why pay for news?

While there is no denying the attractiveness of free content, paid media and free content can exist alongside one another, as they serve different functions.

Why would readers pay for their news? According to a 2017 survey in the US by Media Insight Project, readers subscribe to a publication (print and/or digital) because it excels at covering topics that they care about. Others do so because their friends and family are already subscribers. Non-payers, on the other hand, are just not interested enough in the news and “think that there is plenty of free content available”.

Figures from the Reuters Institute Digital News Report 2017 on digital news consumption show that 16 per cent of Singaporeans pay for online access (this includes ongoing subscription, donations, or one-off purchases).

While this is higher than in the UK (6 per cent) and South Korea (12 per cent), it is lower than countries like Malaysia (20 per cent) and Hong Kong (21 per cent). This has implication for the sustainability of media in Singapore.

If journalism in Singapore fails because of a lack of financial support from readers, it is Singaporeans who ultimately end up the poorer for it.

Access to news and information is crucial to the development of an informed citizenry. News provides us with facts and different perspectives, critical for an increasingly diverse polity and complex world. Studies by researchers have shown that informed citizens are “better citizens”. They are more likely to participate in politics and more knowledgeable on political issues.

News organisations have the mammoth task of providing credible and up-to-date information, run a profitable business, and nurture and grow its base of loyal readers.

The rest is up to the readers.

Siti Nadzirah Samsudin is a Research Assistant at the Institute of Policy Studies.

This piece was first published in TODAY on 29 December 2017.