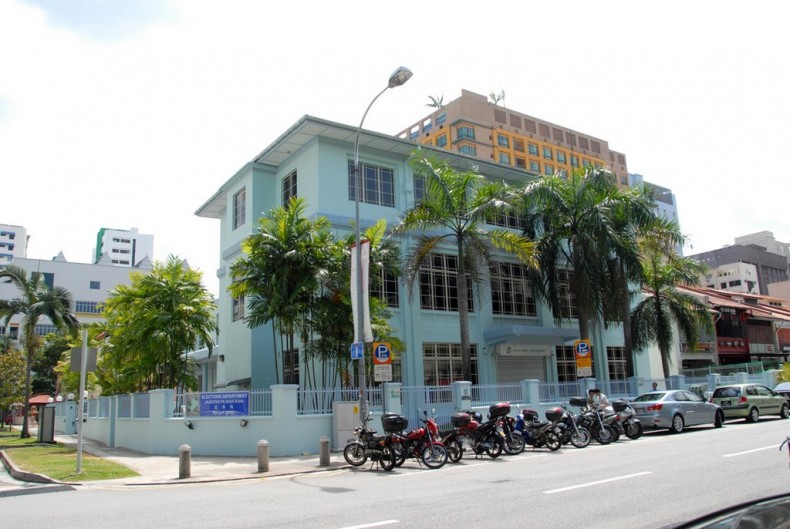 On 2 September, the Elections Department of Singapore (ELD) announced that it would make public the results of the sample counts for all constituencies soon after the close of polling stations on Polling Day (8 pm on 11 September). As such, instead of having to wait past midnight for election results to be announced, Singaporeans will be able to gain an early indication of the results from 10 pm onwards.

According to the ELD, one reason for releasing the sample count results – which are meant to be “fairly indicative” of the final tally – is to prevent speculation and misinformation from unofficial sources while the count is ongoing and before the final results have been released.

This may have been a result of events that transpired during the previous General Election. In GE 2011, there were rumours about the outcome of a few electoral contests before the official results were announced.

These came early and through alternative media sources and were rather curious.  In tracking the election night developments, one wondered how the information might have come about – was it through the candidates themselves, or through their election agents verifying the counting but breaking the oath of secrecy?  Apparently, in the hotly contested Aljunied GRC, it was claimed that it was the glum faces of the PAP candidates that gave it away, but we’ll never know.

There was also a lot of criticism of a particular mainstream media channel that seemed to be lagging, which was because the policy was unclear as to whether to dignify the rumours or otherwise in the analysis. Netizens read that as an unwillingness of the channel to be the bearer of bad news.

Has this new challenge brought about by new and social media been particularly disruptive?

But given how government officials like to think of the worst-case scenario, it may be a move to anticipate that public order incidents could erupt in such high-octane situations of uncertainty in hotly-contested seats.

While political parties tend to choose separate locations where their respective supporters will await the official results, perhaps there is a fear that supporters of different parties could nonetheless clash over conflicting rumours about how their candidates had done in the poll.

Presumably, the sample count allows the ELD to have a word in, to invite everyone to refer to its site for an early indication of how the poll went.

It might not staunch the possibility of rumours – but at least people who want to run their media platforms responsibly can have the sample count to discuss how far off any rumours might be.

In the process, voters or supporters referring to the sample count will be reminded to wait for the official and final result.

Taking the less optimistic view, the sample count could fuel even more discussion and debate than necessary; it may still get emotions fired up.  If the split is very close, the groups of people involved will be on tenterhooks with the heads up about a close call from the official source.

There will still be cliffhangers seemingly officially sanctioned, even if the ELD does say that the final result can be different from the sample count.

We have long had the practice of waiting patiently for the results. In GE 2015, the GRCs are smaller and there are only two six-member GRCs. So in all likelihood,the wait for all votes to be counted would not be longer than it has been in the past.

The changing media landscape and the culture of political engagement resulting from it has made us impatient for news.  Also, we are more networked and able to mobilise sentiments and crowds quickly.

In any case, with regard to the management of the election, the guidelines for election agents must be set out clearly and respected (including the oath of secrecy agents take).

Candidates must respect the process as well.

However, while guidelines are offered to election agents by the ELD, it states that the ELD is not responsible for providing the correct advice, nor for interpreting the law.  The Returning Officer is also not responsible for doing that.  Each party must seek its own legal counsel.

On one other controversial matter of what is construed as a spoilt vote, the ELD merely states that voters should mark a cross in one of the boxes on their ballot paper.  It would be good to know if anything else will be accepted as a valid vote.

So a lot of work lies ahead in training election agents especially now that more candidates and parties are contesting in GE 2015; some possibly drawing on fresh sets of volunteers who are greenhorns in the process.

The pressure is even heavier upon the ELD to enforce tighter scrutiny on the election process to uphold its integrity but that will only be fair if all the rules and responsibilities are clearly spelt out and understood beforehand.