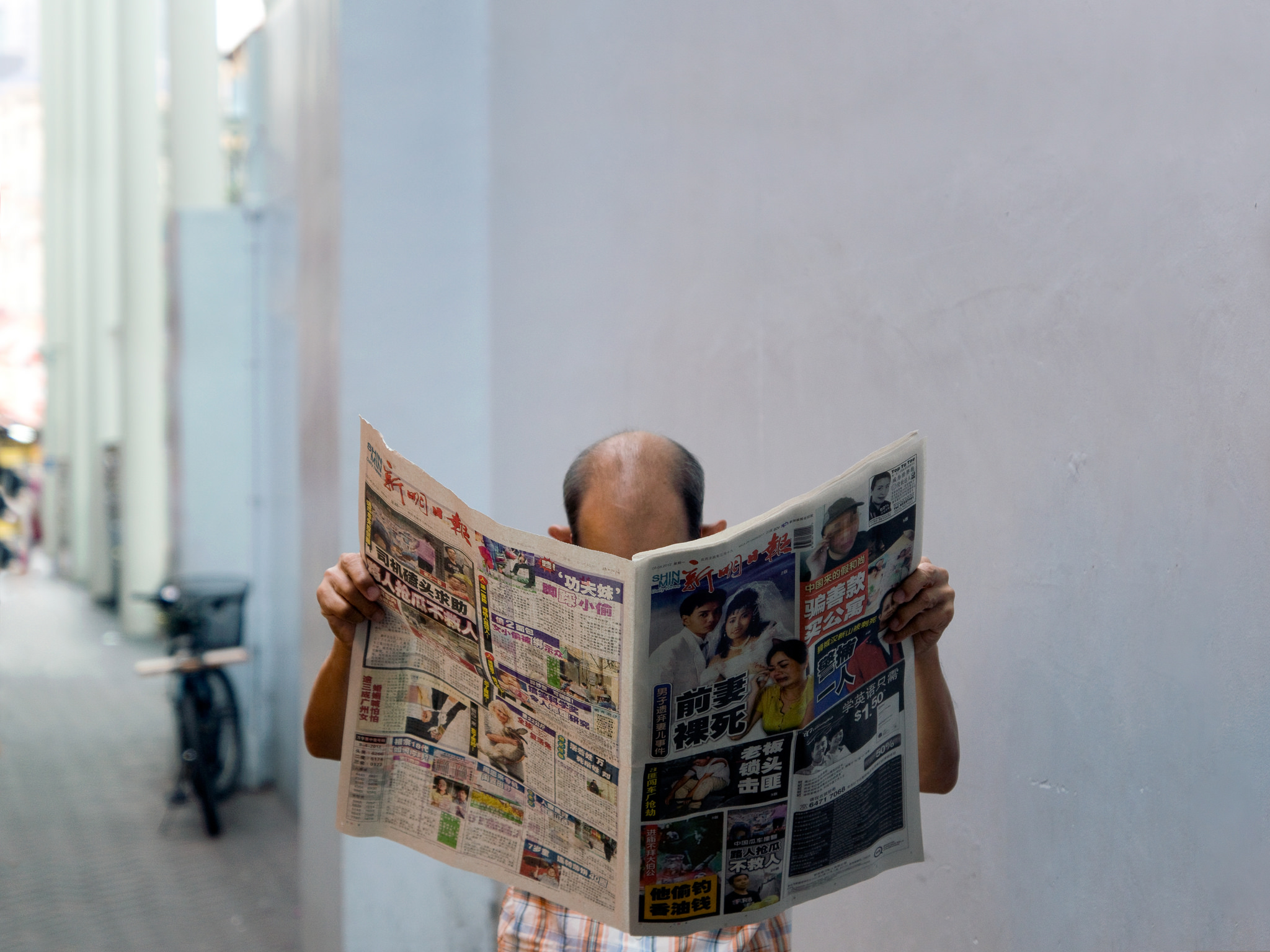 At the Committee of Supply (COS) debate earlier this month, several Members of Parliament (MPs) expressed concerns over the rise of fake news, noting that it may have influenced voter behaviour during the Brexit referendum and the 2016 United States Presidential Election.

According to a survey by Pew Research Center, 64 per cent of US adults said that fake news stories had caused much confusion about the basic facts of current affairs.

Just last week, online sleuths wrongly identified the assailant in the London terror attack, resulting in a flood of misinformation before the real assailant was identified.

However, fake news tells us more than just lies. What it is and how it spreads tell us about the mentality and motivations of the people who are sharing it.

Beyond calling out fake news for what it is, we should do more than just curb the spread of fake news, and analyse its content and how it spreads to see beyond the lies.

Fake news is not a new phenomenon. Rumours of celebrity deaths, autism-causing vaccines, and climate change denial appeared even before the Internet age. From everyday gossip to conspiracy theories, the exchange of unverified information is as old as language itself.

However, the Internet and social media have accelerated the spread of falsehoods. They have also facilitated echo chambers, where like-minded people validate each other’s views and provide encouragement to act on them.

It has become so bad that news corporations and digital giants such as Facebook and Google are compelled to make efforts to fact-check and prevent fake articles from being promoted as paid advertisements.

In Singapore, alternative news site All Singapore Stuff was investigated by the police for making false allegations earlier this month.

Last year, the people behind the now-defunct The Real Singapore (TRS) site were charged and jailed for deliberately sowing discord between Singaporeans and foreigners through a series of articles on TRS.

Other countermeasures include providing people with the tools and guidelines to discern fact from fiction. The Media Literacy Council has a “Better Internet” campaign that aims to educate Singaporeans on how to distinguish fake news from real news.

During the COS, Minister for Communications and Information Yaacob Ibrahim also said that the Broadcasting Act will be updated later this year, in part to address the need for online content to be aligned with Singapore’s “community values”.

These strategies may be useful to slow down the spread of fake news. However, they do not address why people create or believe it to begin with.

The recent thinking on combating cyber bullying is instructive.

In other words, understanding the factors that are linked to cyber bullying can provide an insight into the emotional and psychological issues faced by perpetrators, and prompt the development of solutions to alleviate those problems.

Similarly, analysing fake news to understand underlying factors that drive its spread can take us a step closer to fixing the problem.

So what can an analysis of fake news tell us? First, it can tell us about people’s perceptions of threats and power. In the paper Conspiracy Theories are for Losers, published by Oxford Scholarship Online in 2014, researchers argue that conspiracy theories function as alarm systems and coping mechanisms that help individuals deal with perceived danger and loss of power.

Second, fake news gives us an insight into how people make sense of their everyday problems.

Social psychologists argue that rumours provide meaning to uncertain situations and give individuals a sense of control when they share them.

Both sociological as well as management and organisational studies also agree that gossip serves as an informal source of knowledge for individuals, and reflects the culture and preoccupations of a community.

Take the “chilli-seed conspiracy” for example. In December, when chilli seeds contaminated with crop-killing bacteria were found in an Indonesian farm run by Chinese nationals, rumours of China using biological weapons to destabilise Indonesia’s economy spread quickly on Twitter.

Such fake news reveals underlying issues of anti-Chinese sentiments among Indonesians, as reflected in the blasphemy trial of Jakarta’s ethnic Chinese Governor Basuki Tjahaja Purnama, and perhaps exacerbated by rising tensions in the South China Sea.

The Indonesian government should look into bridging polarised communities, and fostering social cohesion and trust among people on the ground.

Studies have shown that the likelihood of believing in conspiracy-like statements is strongly correlated with low levels of interpersonal trust. Such strategies can potentially complement existing fact-checking efforts to counter the spread of fake news.

In short, while the content of fake news may be fictitious, it is telling of how people make sense of their reality. It can reveal people’s fears, the problems they face, and their attitudes towards others. These indicators are useful for public policy makers who want to address a community’s concerns before it becomes estranged.

If we want to develop a holistic set of initiatives to minimise the instances and impact of fake news in the digital age, let us look at the psychological and social contexts behind them.

Shawn Goh Ze Song is a Research Assistant at the Institute of Policy Studies, NUS, contributing to the work of the Arts, Culture and Media cluster.