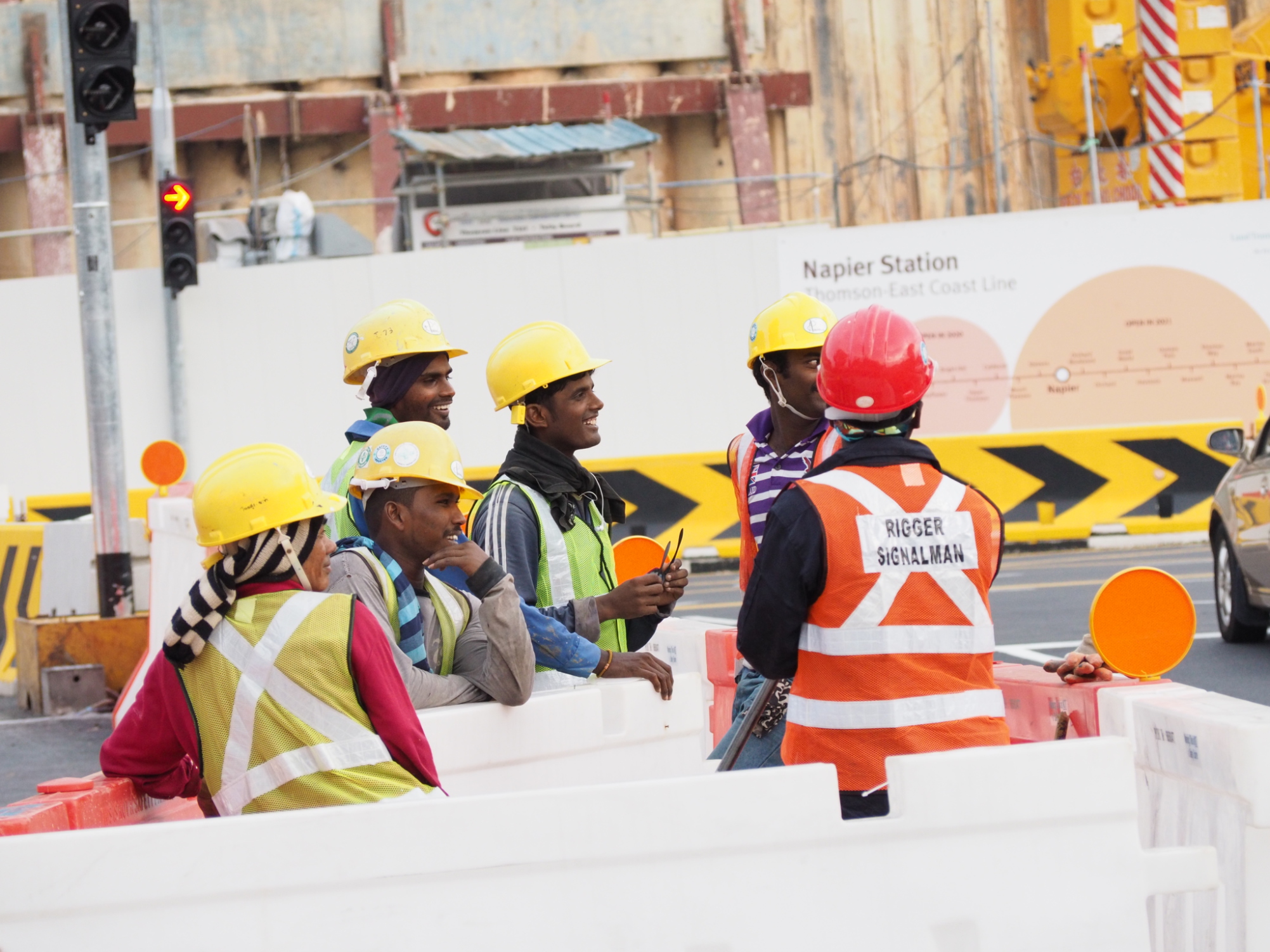 From Washington to Berlin, governments are increasingly coming under fire for their liberal immigration policies. Singapore is no exception to this global backlash against foreigners.

Yet, as a highly globalised city, Singapore relies on immigration to attract talented people and remain economically competitive. While there have been recent policies to tighten immigration flows, we cannot completely shut the immigration tap. So we must find ways to manage the impact of immigration.

By comparing Singapore’s data from the 2012 World Values Survey (WVS) (which is the latest available data set) with that of other highly globalised East Asian countries, we find that while economic concerns are undoubtedly important to Singaporeans, we also have stronger social anxieties vis-à-vis our counterparts. These should be addressed.

Of the 1,972 respondents in a sample of our population, stratified based on ethnicity and household income, 68.5 per cent agreed that, “when jobs are scarce, employers should give priority to people of this country over immigrants.” This suggests that the economic issue is an important concern among Singaporeans.

Since 2012, when the survey was done, the Fair Consideration Framework introduced by the Government has sought to ensure that the hiring of foreign labour is market-tested. Under the scheme, firms must first advertise job vacancies on the Jobs Bank, administered by the Workforce Development Agency (WDA), for a minimum of 14 days before hiring foreigners. This allows Singaporeans a fair chance at the jobs available. The government has also invested heavily in the WDA to train Singaporeans. New SkillsFuture Credit will enable Singaporeans to identify and pursue new interests and develop employable skills in these areas. In the 2016 Budget, even more support was announced for the development of ICT skills through the TechSkills Accelerator. More governmental assistance has also been given to professionals, managers and executives (PMEs) through the “Adapt and Grow” Initiative. This should be welcomed, considering how the NTUC U PME Centre recently reported a doubling of such workers looking for help in employment issues.

However, Singaporeans seem less fearful of losing their jobs to foreigners as compared to their overseas counterparts based on the WVS data in 2012. In Taiwan, the WVS revealed that 87.9 per cent of the sample agreed with the above statement, while 81.7 per cent of Hong Kong respondents did so.

In contrast, Singaporeans seem to display more social anxieties about hosting immigrants and foreigners in their midst based on the 2012 survey – a paradox given the country’s emphasis on multiculturalism.

Among the Singapore respondents, 35.8 per cent mentioned that they would not like to have immigrants or foreign workers as their neighbours. This figure was lower in countries such as Taiwan (20.2%) and Hong Kong (21.1%).

Currently, the National Integration Council has a comprehensive programme to help integrate immigrants who want to be naturalised as citizens. I would suggest that the Government, employers and civil society do more to help Singaporeans become more comfortable around immigrants — including those who are here as foreign workers and short-term migrants. This begins from our school curriculum, which can develop more empathy among students for foreign workers in Singapore. Learning journeys can be organised to areas frequented by foreign workers, such as the Penjuru Recreation Centre.

Professor Kishore Mahbubani’s earlier suggestions in The Straits Times to conduct “school pairings” with counterparts overseas can further develop a perspective that is more international and less inward-looking.

In addition, employers who hire short-term migrants can send their workers for programmes to improve their understanding of the English language and the Singaporean way of life. Non-governmental organisations, such as the Migrant Workers Centre (MWC) and Transient Workers Count Too (TWC2), which already focus on protecting the rights and welfare of foreign workers, can conduct activities that foster interaction and establishing relationships between foreign workers and Singaporeans.

Admitting immigrants into our country does not have to result in a loss of Singaporean identity. While none of Singapore’s opposition parties are anti-immigration in their party manifestos, some of our politicians have implied so in their speeches.

For instance, the Workers’ Party (WP) accepts the need for foreign workers and wants to keep “non-resident population constant at around 1.5-1.6 million as long as we achieve the 1% resident workforce growth target”. But in a rally speech before the Punggol East by-election in 23 January 2013, WP chairman Sylvia Lim mentioned how she felt Singaporean social insecurities were understandable considering the increase in migrants over the last decade. She then added, “Sometimes when I am crossing at traffic lights, I close my eyes and listen to people talking around me and can imagine myself living in a different country.”

Our politics should move away from propagating social fears of immigration to one that constructively seeks solutions to integrate immigrants into our community. We should bear that in mind as the by-election in Bukit Batok draws near.

As the world becomes increasingly globalised, immigration will become a reality we must all accept. Therefore, we would do well to consider how we could mitigate both the economic and social impact on Singaporeans.

This way, we can have the best of both worlds.
The writer is a second-year undergraduate at Pembroke College, Oxford and an intern with the Politics and Governance research cluster at IPS.