Donald Trump’s Election: Singapore Prepared to Roll with the Punches 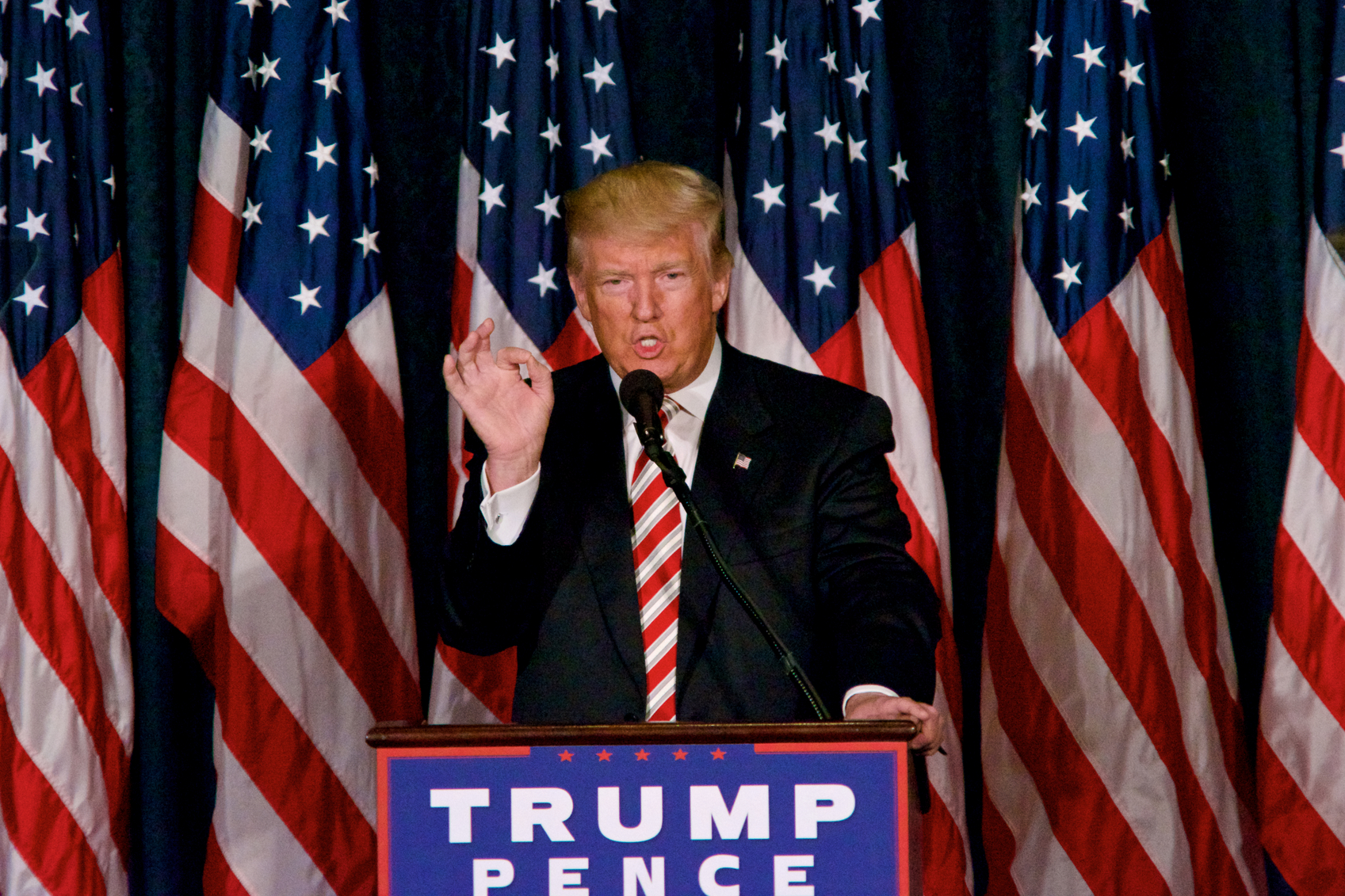 The election last week of Mr Donald Trump as United States president sent shock waves around the globe. But has it translated to a tsunami of doubt about little Singapore’s future?

We have always been prepared to roll with the punches and we knew that the day after would be a question of us facing a bad, or less-bad, outcome. It does, however, remind us of the need for long-term governance systems that fundamentally build up our resilience as well as anticipatory instincts. How have we done that?

First, be it Brexit, or rival presidential candidates Hillary Clinton or Mr Trump, Singapore has always been a “price-taker” in these big geopolitical shifts. As with another huge external force – climate change – that might reshape our future, we can only try to mitigate or adapt to risk.

We plan for the long-term trends and sharp turns in our external operating environment. In foreign affairs, we invest heavily in developing strategic relationships; no power is too small nor too large to be strategic partners with. While we contribute to the international rule of law, we can also be found in key regional and multilateral forums on trade, strategic and defence relations.

To illustrate, Singapore always strives to be an invited guest at the Group of 20 leaders’ summit and was, this year, again honoured with that privilege to listen in on the big boys in Hangzhou, China. Both the Trans-Pacific Partnership and the Regional Comprehensive Economic Partnership initiatives, championed by America and China respectively, are of interest to Singapore.

In the same way, our commercial interests hedge their bets as long as they have the intelligence, corporate muscle and suitable legal frameworks to do so. They reach into developed as well as far-flung underdeveloped markets – after all, they must be prepared for changes in sentiment on free trade and foreign investment flows.

At home, these commercial interests’ hunches have been up since last January when current American President Barack Obama first contemplated taxing the repatriation of foreign earnings.

Singapore responds to its “vulnerability” by building strong outriggers; it is an important discipline to maintain.

Second, in our local socio-political order, we have tried to build a tough inner mettle through inclusive political and social policies.

This can be seen in the emerging discussion about how the new economy of disruption requires a collective effort to reskill workers, and review social safety nets – a point Deputy Prime Minister Tharman Shanmugaratnam addressed at the McKinsey Innovation Forum last month.

Across the developed world today, there is a deep sense of job and income insecurity. The question posed is whether globalisation, free trade and being part of the broader post-World War II international system truly results in inclusive and equitable growth.

Achieving fair and equitable economic development has also defined Singapore’s governance system from the very start. It is a fundamental social compact that the governing party has with its citizens. There was a renewed impetus to achieve that through active state intervention in the late 2000s and certainly after the watershed 2011 General Election when six opposition politicians won seats in Parliament.

We had our own “mini-Brexit vote” then as the result was in good part a reaction by ordinary citizens to what they perceived as an all-too-lax immigration and foreign labour policy – a leitmotif of the campaigns by the political opposition then.

Changes were made in labour, social support, education and urban planning policies. Campaigns on immigration in the subsequent General Election last year failed to ignite.

Being an open, globalised and developed economy means that Singapore tends to be the first to be battered by shifts in the global economy and the attendant waves of change and discontent. But, having a responsive political system, and yes, opposition politics as well as citizens taking to alternative media to express their views, has meant that there has been a whole-of-Singapore change to keep society on an even keel.

The burden is now on the Committee on the Future Economy to tap the wisdom of change-leaders to help us find new business opportunities and warn of the stronger safety nets we may need.

Third, what of our response to the rising sense of tribalism sweeping across the world?

People are seeking refuge from socio-economic discontent in the ascriptive identities of race – in nationalism; in returning to the country from the city; in wishing for the glory days of their religious communities and faith. They want leaders with messianic visions of the future, who talk tough even if it means that they undermine the rule of law.

Singapore has had to deal with those impluses since 1965, and 2016 is no different. How? Again, policies to ensure equitable economic growth and social integration amid cultural diversity are ongoing national priorities. On the other hand, with the rise of new communication technologies, religiously-inspired terrorism and the culture wars, security and legal agencies of the state have had to evolve new ways of spotting specific threats to our multiracial cohesion. This year’s prosecution of the website editor behind fabricated articles that incited xenophobic sentiment, and the detention of Bangladeshi workers planning terror in their homeland, amply demonstrate how that vigilance operates.

Our commitment to social cohesion is also exemplified by the deliberate, delicate and thoughtful nine-month public engagement process that fed into the reform of our elected presidency. We have decided to introduce the reserved election element to symbolise multiracial inclusion, with no compromise to our system of equitable meritocracy.

In a nutshell, we have made, and must continue to make, every effort to anticipate the geopolitical, economic and social shifts that might affect us. If we do succumb to some of the multifarious risks out there, it will not be for lack of trying to avoid them. At that point, we have our long-term social and political systems, as well as our unique foreign policy, to help us bounce back. We will be smart, strategic and resilient enough to take advantage of all that the Trump presidency represents and becomes.

This piece first appeared in The Straits Times on 17 November 2016.