It recently rose in Skytrax rankings to be named second best airline in the world, but Singapore Airlines' performance in the last quarter has sparked a debate on whether the airline is sufficiently innovative.
Jul 03, 2017 at 5:39 pm | Hits: 1515 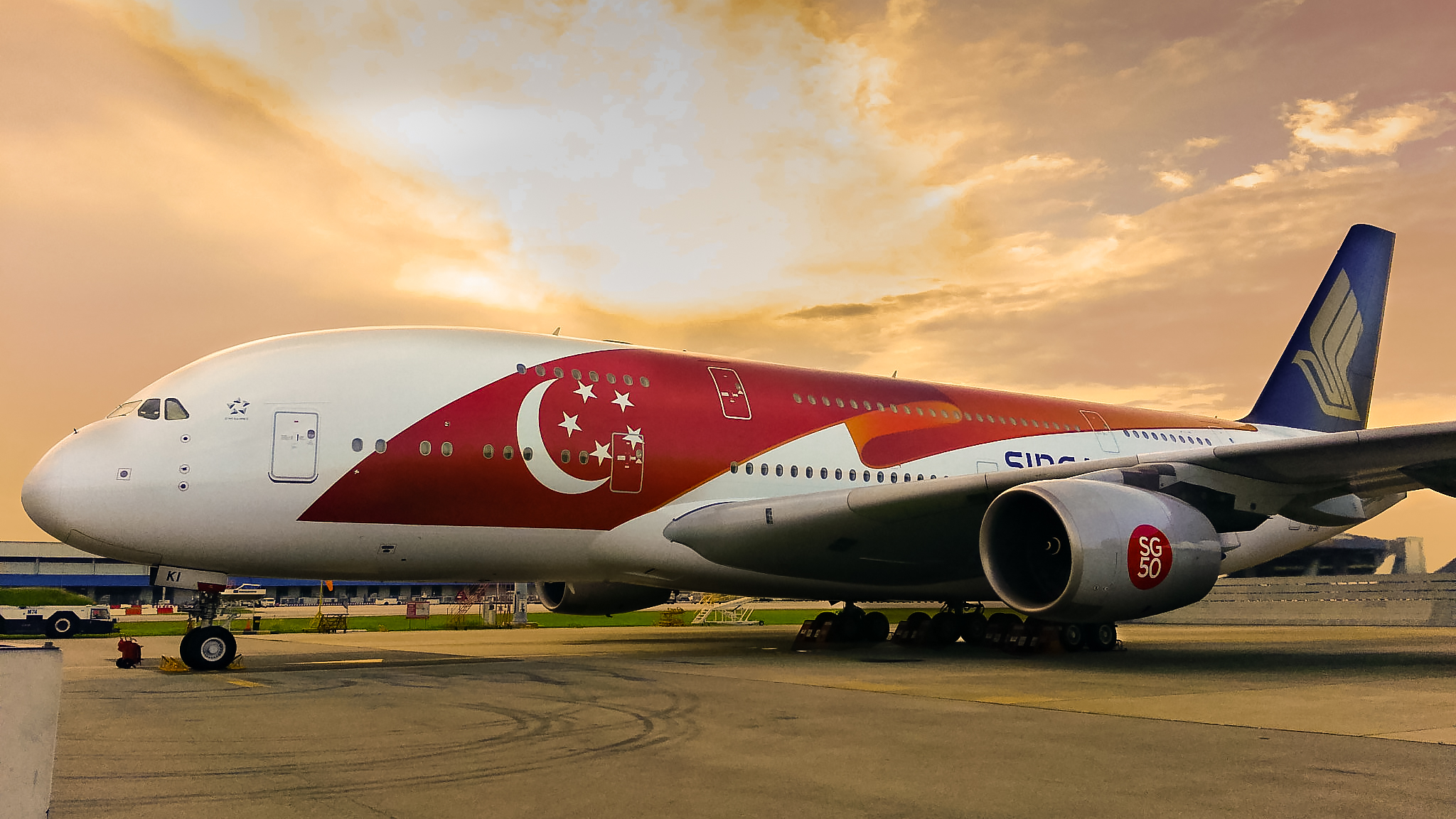 Some people have asked in light of SIA’s recent woes whether a national airline is still a relevant strategy for Singapore today. SIA, together with Cathay Pacific, are the only two airlines in the Asia Pacific that do not have a market of domestic flights to rely on.

My view is that we should cast our eye instead on how much SIA has achieved in restructuring, in order to tackle new markets and compete with other entrants, and assess if these steps have enabled SIA to better position itself to catch headwinds in an evolving global economy.

Competition from the Gulf airlines

Traditionally strong in first- and business-class travel, SIA has been challenged by the rise of North Asian carriers as well as the Gulf carriers, namely, Emirates, Qatar and Etihad, known as the ME3.

These ME3 carriers have been strongly financed by their respective countries and using SIA’s own strategy, focused on providing new aircraft with superb in-flight entertainment and attention to customer care to grab market share in this lucrative sector. With their long-range aircraft, ME3 carriers are bypassing Singapore’s air hub to transport passengers from Europe and the Middle East through their own air hubs onto other destinations in the Asia Pacific.

In response, SIA has ordered 67 Airbus 350s that are 25 per cent more fuel-efficient to increase their own long-range flights from Singapore to Europe and the US. The cabins of these A350s are also equipped to provide the most comfortable and up-to-date in-flight experience for this premium class of travel, but more importantly, these direct flights save time for business travellers because they do not need a stopover.

These A350s save tremendous operational costs for SIA, eliminating the need for an intermediate stop. Direct flights to the US save SIA an average of more than 30 per cent of operational costs compared to those with stopovers.

In response to the growing competition of budget carriers in the region, SIA has also focused more attention on its own budget carriers, Scoot and Tiger Airways, even merging both airlines to reap potential economies of scale and consolidate its foothold in the budget market. The SIA Group recognises that this is a growing market that is likely to outgrow the premium market where SIA’s growth has remained stagnant or declined over the last few years.

Looking ahead, SIA has to connect with a whole new generation of younger travellers who have grown up with budget carriers, which entails a reconfiguration of its own business model. The new SIA business model has to accommodate SIA’s premium brand as well as the budget brands of Scoot and Tiger Airways for different range of ticket pricing. However, better coordination and networking among the different carrier brands would enable the SIA group to deliver more competitive pricing and connectivity for its passengers.

Networking and restructuring for connectivity

In its quest to be adaptable to changing business conditions, SIA is developing its networks and enhancing connectivity by working with various Star Alliance partner airlines on several fronts. Partnerships include joint ventures, code-sharing and even revenue sharing arrangements to reduce costs and ensure continued earnings.

SIA and Ethiopian Airlines recently expanded their code-share agreement to offer passengers seamless connectivity between various destinations across Asia and Africa. SIA also has a wide ranging partnership with Lufthansa to jointly operate major routes between Singapore and Europe.

The move to integrate SIA Cargo into the SIA group by first half 2018, will help SIA Group take better advantage of passenger aircraft bellyhold space. This enables the cargo division to have more capacity, connectivity and better coordination for cargo space utilisation and delivery. SIA Cargo has also right-sized its fleet downwards to seven 747-400Fs since 2001, a cost-cutting measure that has helped to deal with spare capacity.

In addition, the reintegration of SIA Cargo into the SIA Group would improve efficiency and offer greater flexibility for staff deployment because it would maximize synergies across the grouping. This would position Singapore well as an aviation and cargo logistics hub to take advantage of greater regional economic integration through the ASEAN Economic Community, which is the third largest growth region in Asia, after China and India.

Most importantly, SIA has established a transformation office in May 2017 to conduct a wide-ranging review of its entire business strategy and operations. In time, the office will help better position the SIA group for long-term sustainable growth.

A key part of this transformation will be the need to retrain, reskill and redeploy its human capital across its portfolio companies to cater to the changing needs and emerging consumer demands of a new generation of businesses and travellers as well as to mitigate and curtail job losses.

If the various measures mentioned are successfully implemented, SIA is likely to be in a better position to meet various challenges. While meeting bottom lines for SIA is important, and its companies need to be profit generating and have sustainable business models, SIA is also an important pillar supporting Singapore’s ambition to be an aviation hub that would provide a whole slew of services and jobs for the future.

Dr Faizal Bin Yahya is a Senior Research Fellow at the Institute of Policy Studies.

This article first appeared in Channel NewsAsia on 23 June 2017.