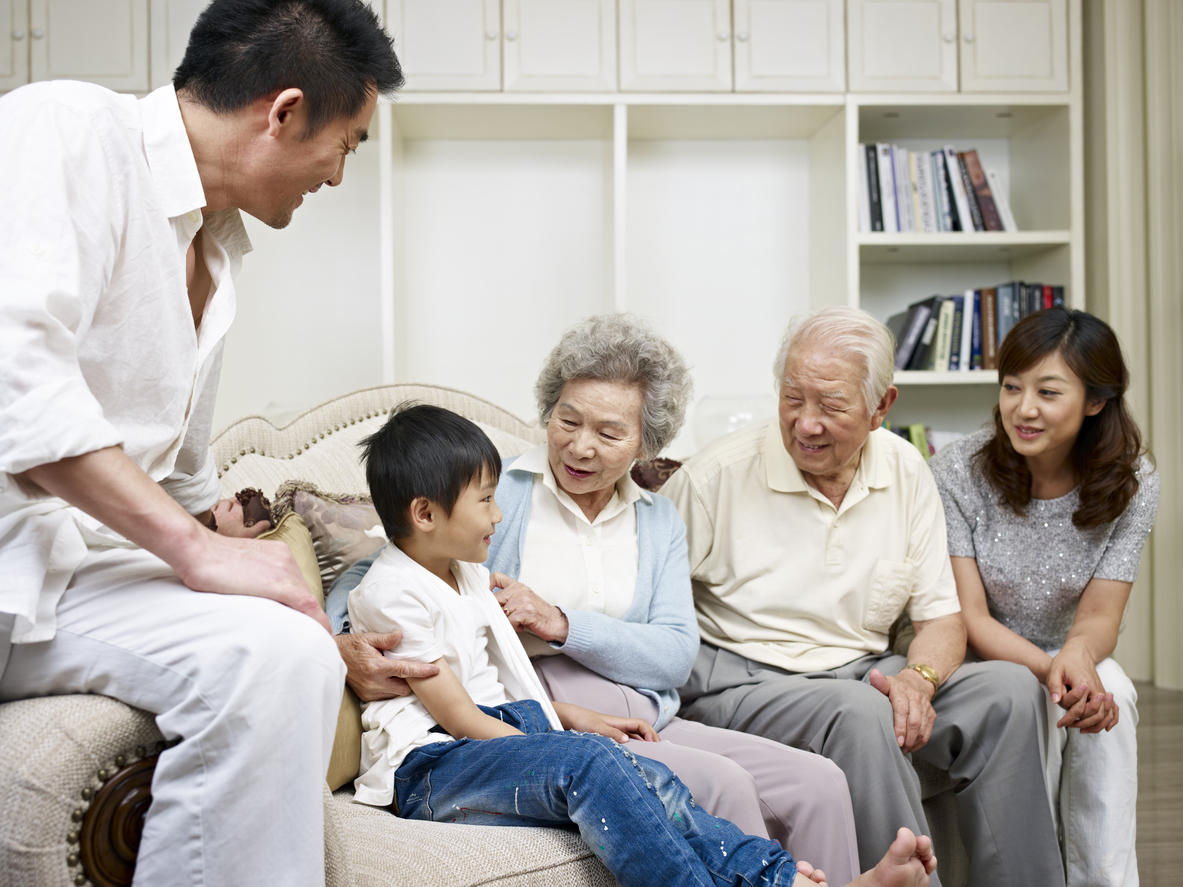 With the advent of life-sustaining medical treatments that can artificially prolong the lives of those with terminal illness, death has become more complicated.

Families and healthcare professionals face moral decisions in choosing between life-sustaining treatments and comfort care: when is the right time to detach the ventilator and let a loved one or a patient go?

Yet, conversations on death and end-of-life care remain a taboo in Singapore. Public awareness of end-of-life planning and accessing services such as palliative care is still low.

The 2015 Quality of Death Index by the Economist Intelligence Unit and Lien Foundation placed Singapore 12th among 80 countries in palliative care provision.

Although Singapore has done well in affordability and quality of palliative care with the implementation of the National Guidelines for Palliative Care in 2015, more can be done to increase community engagement – particularly, public awareness of palliative care.

In contrast, Taiwan, which placed overall 6th in the 2015 Index and 5th for its community engagement, attributed its high ranking to death education in mainstream schools.

As a means of raising awareness and dismantling the taboo surrounding death and palliative care, death education, from as early as primary school, has much to offer.

Seems strange to discuss death when young? Not necessarily. In Taiwan, death education, termed as ‘Life Education’, is part of the mainstream curriculum for students in Primary 5 to high school.

Singapore could follow Taiwan’s lead and introduce death education as part of its Citizenship and Character Education to promote awareness about end-of-life planning and dismantle the taboos around death.

Death education refers to courses and activities that explore death – the experiences, meanings and attitudes towards it. Also known as thanatology, death education can be traced back to the late 1950s, where it was first taught in American universities.

Taiwan was the first in Asia to introduce death education in mainstream schools in 2000, due to a rise in suicide cases and school violence in the 1980s. The 1999 Jiji earthquake in Taiwan, known locally as the 921 earthquake where 2,416 people were killed, was another motivating factor for introducing death education.

Canada, the United Kingdom and Japan are other countries with death education, but Taiwan is the only country that has standardised death education in its mainstream schools.

First, rather than discuss end-of-life plans amidst a whirlwind of emotions at the point of medical diagnosis, patients and their families can be better prepared by starting the conversation early through death education.

Second, death education can create opportunities for starting the conversation at home, rather than in stressful medical settings.

Families are often termed Singapore’s first line of support for providing care. Ideally, end-of-life conversations should happen at home with the people one is most comfortable with.

Unfortunately, families often find it difficult to discuss death, because not all family members are equipped or comfortable to have such conversations.

Death education can play a role in facilitating end-of-life conversations at home. For example, for a class assignment, students in Taiwan have to interview family members to learn about their experience of loss.

In this way, discussions on death are brought home, giving children an opportunity to build closer relationships with their parents, and develop a better understanding of their parents’ values and care preferences.

Prior communication of one’s values with family members also helps family members to make decisions, especially if one loses decision-making capacity in the future.

Given the benefits of death education, Singapore can consider its inclusion into the education system. Taiwan’s example provides several lessons.

First, frame death education as ‘Life Education’. This is not a euphemism but an accurate description.

Stanford psychologist Dr Laura Carstensen developed the socioemotional selectivity theory, which proposes that as you perceive your time horizon to be reduced, you become increasingly selective with how you spend time, thereby investing resources in emotionally meaningful goals and activities.

Upon realising that life is finite, individuals can better determine their priorities. Death education was introduced in Taiwan to remind students to appreciate the value of life, targeting the rising suicide rates and large-scale school violence cases.

Death education can be integrated into Character and Citizenship Education, especially since it overlaps with syllabus objectives, such as self-awareness and active community life.

The Taiwanese government standardised death education across all schools, and accorded significance to it by designating 2001 as the ‘Year of Life Education’.

This whole-of-society approach is only possible if society is convinced of death education’s importance. Given the growing importance of end-of-life issues and holistic education in Singapore, families and community organisations should be more engaged in death education beyond schools.

When developing Life Education in Taiwan, the government realised that death education could not simply be head knowledge without experiential learning.

As such, experiential learning is included through field trips to hospices, interviews with relatives, and small-group discussions with classmates, so that students gain deeper insights beyond the textbook.

Through field trips to observe the life cycles of plants and animals in parks and zoos, death education helps to normalise death as natural, rather than a failure of modern medicine. This helps to shape perceptions of a ‘good death’, calling to question the pursuit of life-sustaining medical treatments at the expense of comfort care.

Death has been medicalised in modern societies, associated with long painful treatments and the loss of personal agency and identity for individuals nearing death. There is a better way, and death education can help prepare individuals and families to approach and deal with death in a more deliberate and informed manner.

Jean Lor interned in the Governance and Economy cluster at the Institute of Policy Studies, where she was part of a project to highlight the sociocultural values driving Singaporeans’ perceptions toward end-of-life care.