Creating the Commonwealth of Families 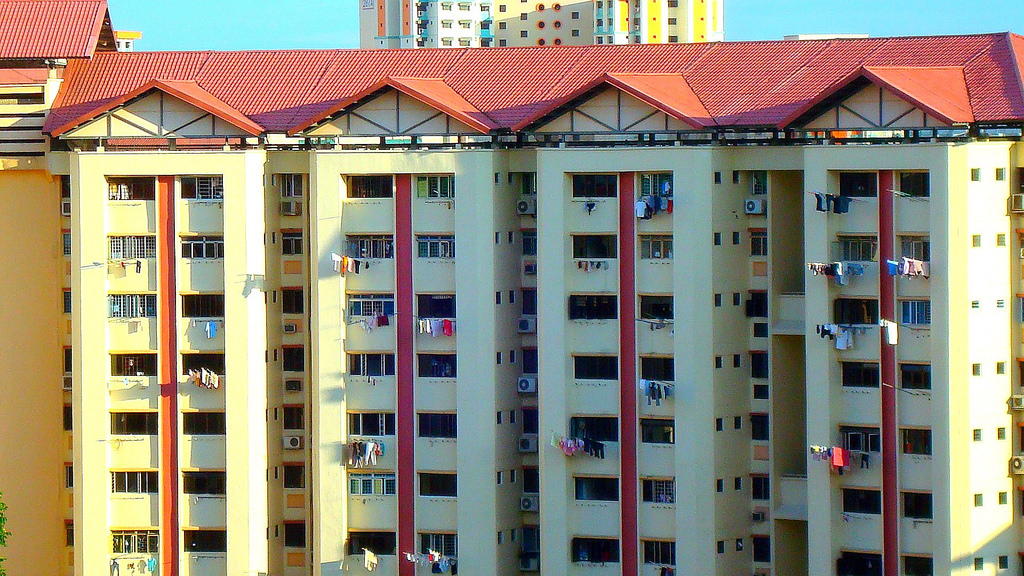 In 2015, the Ministerial Committee on Ageing unveiled a S$3 billion national plan to help Singaporeans age successfully. The plan had three key thrusts to ensure that Singapore provided “opportunities for all ages”, and was a “kampong for all ages” and a “city for all ages”. Today, there are plans to co-locate childcare centres and senior care centres in new HDB Build-to-Order projects and to provide healthcare and community care services through “Active Ageing Hubs”.

Efforts to ensure Singapore is a place for citizens of all ages, especially our rapidly ageing population, are commendable. After all, it is expected that by 2030, one in five residents will be aged 65 or older. But beyond spending on physical infrastructure to provide necessary services for the elderly, we should also focus on building inter-generational support and harmony as a way to provide for the emotional and social needs of the elderly.

According to a 2015 housing survey conducted by the Ministry of Social and Family Development (MSF) on Ageing Families in Singapore, the percentage of married Singaporeans aged 65 and above living without co-residing children has increased from 9.2% in 2000 to 17.7% in 2014. However, the MSF survey also found that to the elderly, families remain the key source of support, especially in terms of emotional support. Furthermore, a 2013 survey by the Housing Development board found that the frequency of visits between elderly residents and their married children is also decreasing, with 70.6% of married residents visiting their parents at least once a week. This is 6.4% drop from 2003.

Regular interaction between older adults and younger people is beneficial for all involved. Younger people have more opportunities to understand their older family members and vice-versa. For those who are married, having their elderly parents live close by makes it easier to care for them. What can be done to encourage these familial relationships?

As part of the Association of Public Affairs (APA) Think Future Policy Forum series held in July 2016, a group of peers and I proposed the creation of the “Commonwealth of Families”, which aims to strengthen the mechanisms by which families can care for elderly members. We focused on how improving public housing options would allow extended families to live closer to one another.

Currently, the existing Proximity Housing Grant (PHG) provides subsidies to married couples or singles above the age of 35 who purchase resale flats with or near their parents or married child. In 2015, the household income ceiling criteria for the grant was raised, which allowed 3,700 families and 800 singles to be eligible for it.

Besides resale flats, this scheme can be extended to the purchase of new flats. There could be a family-centric option within the purchase of Build-To-Order (BTO) flats, where married siblings and their parents bid for their units as a cluster — an “Extended Family Bundle” BTO. This will allow extended families to get new flats in close proximity to each other and eventually age in place together. Parents can live with the families of their married children either in same precinct, block, or floor according to their preference.

However, some families may have members who do not want to move out of mature estates. In this case, married children whose parents’ home comes under the Selective En bloc Redevelopment Scheme (SERS), where old estates are rebuilt en-masse, should also be offered incentives to move into the renewed estate where their parents live. For instance, if these married children are third-time flat buyers, they could still be considered eligible for an HDB loan if they buy a flat in the renewed estate. Such loans are usually only offered for the first and second flat purchase. With better modular technology in building and vertical expansion, more homes can be built in these older estates, creating space for generations to live together.

With these suggestions, we could potentially strengthen family bonds and extended family self-help systems. Breaking down the physical distance between extended families would allow for more opportunities to take care of one another. This would be one innovative solution to the challenge of caring for our silver population in a holistic way.

Rais Raiyan completed his A-Level examinations at Temasek Junior College in 2016 and is currently serving his National Service.

The Think Future Forum Report, released by the Association of Public Affairs, collected the recommendations put forth by Singaporean youths at the SG100 Compass Think Future Policy Forum.