Commentary: Protecting public health is key in novel coronavirus fight but we must also tackle xenophobia 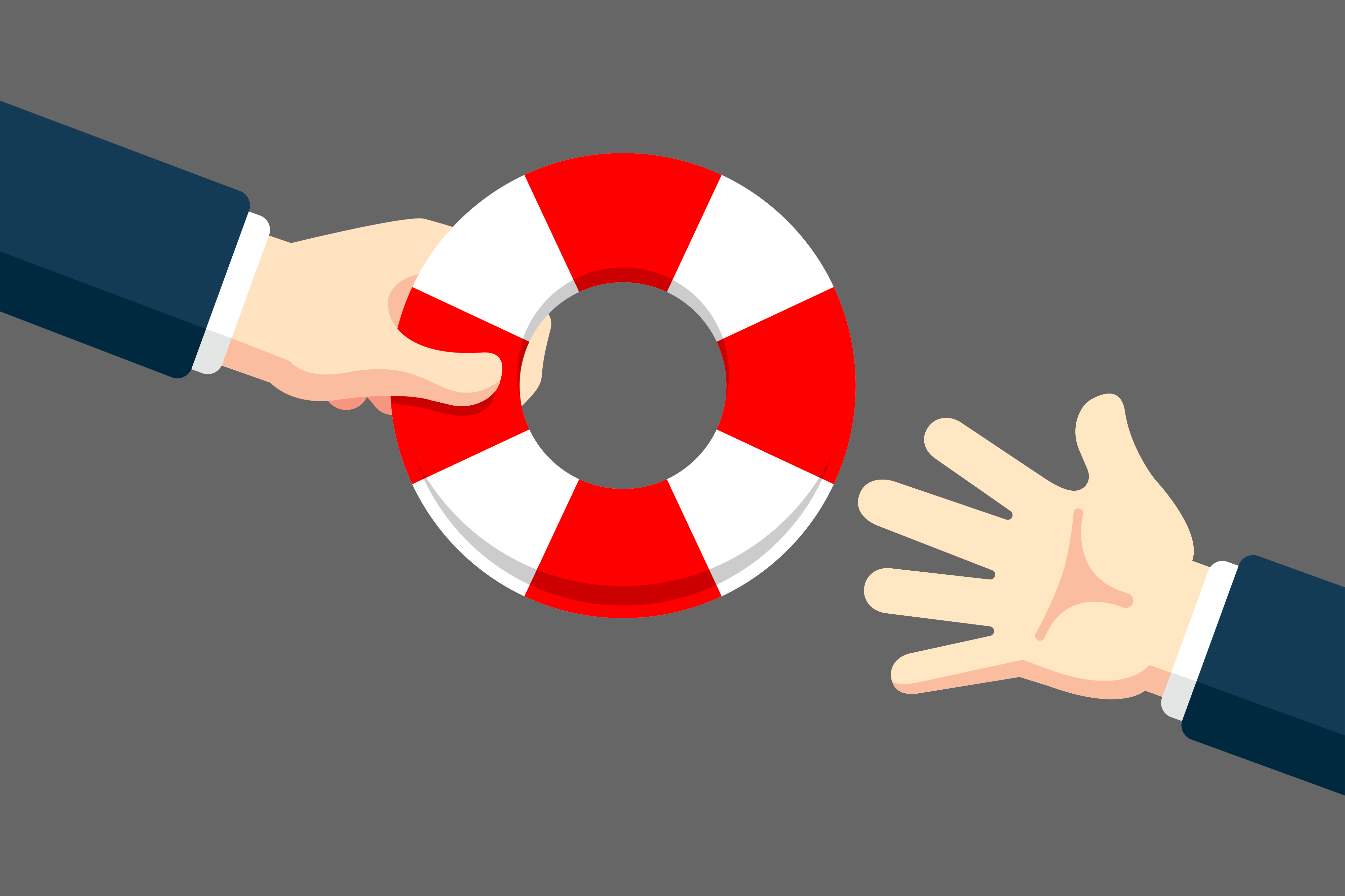 By Mathew Mathews and Shane Pereira

SINGAPORE: Since it was first discovered last December in the Chinese city of Wuhan, the 2019 novel coronavirus has spread internationally.

The rapid proliferation of the virus and the accompanying deaths have resulted in the World Health Organization (WHO) declaring the outbreak to be a global health emergency.

Governments all over the world have begun initiating various policies given the source of the virus.

These have ranged from travel bans to quarantines of infected visitors – actions that protect countries from a potential community spread of the virus.

Reactions to the virus has been a mixture of fear and panic. The novel coronavirus has arguably been weaponised by some around the world to justify their racism against Chinese nationals and stoke communal tensions.

More than 9,000 people in Canada had signed a petition last Wednesday (Jan 28) urging a district school board to bar students whose family members had recently travelled to China from entering the classroom.

Canadians have also reportedly started to avoid Toronto’s Chinatown, with businesses in that area recording a slowdown.

Such measures could have more far-reaching societal consequences.

In Canada and Britain, for instance, the outbreak has led to a rise of anti-Asian sentiments and discrimination, sparking fears among the Asian community that they would be targeted racially, as they had been during the 2003 outbreak of SARS.

Much has been said about the travel restrictions on Chinese nationals into Singapore and other countries, and whether these moves were potentially discriminatory.

Hence, Home Affairs and Law Minister K Shanmugam’s explanation on Sunday that the restrictions are not based on nationality or passports but is geographic “in the sense that if you’ve been to China, whoever you are, then the restrictions kick in” is a useful clarification.

The further announcement by the Immigration and Checkpoints Authority on the nationalities of individuals who have been refused entry into Singapore since the start of the travel restrictions clarifies that the target of restrictions is anyone who might have been susceptible to the virus.

Besides five Chinese passport-holders, 10 more – Spanish, British, American, Indian and Malaysians – have been refused entry because of their recent stay in China.

The authorities have also made provisions for case-by-case exemptions for Chinese passport-holders who reside outside China and have not been there in the recent past.

While there is a need to safeguard public health and enact exclusionary responses, authorities must also monitor cases of xenophobia.

These can exacerbate fault lines in Singapore. Already, there is some level of discomfort with those who originate from China.

In the 2019 IPS-OnePeople.sg Indicators of Racial and Religious Harmony which surveyed over 4,000 Singaporean residents, about 20 per cent of Singaporeans were not comfortable with having a neighbour who was previously a Chinese national.

One can expect that with the flooding of vitriolic remarks about Chinese nationals globally online driven by the novel coronavirus, there could be higher levels of discomfort.

Prime Minister Lee Hsien Loong, noting these anti-PRC sentiments reported elsewhere in the world, has declared on Saturday that this is “not quite the right approach to take”.

Framing this as a medical issue, “an illness” and a virus that “can affect any human being”, he also pointed out that Chinese authorities did not wish it upon themselves and are taking measures to deal with the contagion.

Referring to Singapore’s decision to restrict entry to new visitors of any nationality with recent travel history to mainland China, Mr Lee said it was a pre-emptive measure taken purely to protect Singapore’s public health.

It is important that our Prime Minister and other national leaders have taken a stand against such xenophobic reactions. What more can Singapore do to counter potential racism that stems from the novel coronavirus?

First, we should work towards disassociating the virus from mainland Chinese.

While the term “Wuhan virus” had been used commonly in past few weeks, possibly because we have precedents of associating diseases from where they originated (MERS is the acronym for Middle Eastern Respiratory Syndrome), it could feed prejudices against Chinese nationals.

In this regard, it would be useful for health experts to popularise easy scientific equivalents and stay clear from such terms: A virus after all does not have a nationality but “2019 novel coronavirus” is a mouthful.

Second, schools and community leaders should seek to build empathy for those infected around the world rather than allow people to be absorbed in hate towards Chinese nationals.

We should consider how, if a similar virus had originated in Singapore, we would have felt had there been global disdain for all things Singaporean.

Third, individual responsibility for our words and deeds must also be taken. Netizens should offer support to those experiencing the crisis online and call out racist and discriminatory comments.

As cases of local emissions emerged this week, members of Singapore society must keep in mind they have a role to play in stemming xenophobic sentiments.

A harmonious and informed society is much needed to weather not only this health threat but also the other aspects of the novel coronavirus challenge that can have significant implications for Singapore.

Mathew Mathews is Head, Social Lab, and Senior Research Fellow, and Shane Pereira is a Research Associate at the Institute of Policy Studies, National University of Singapore.

This piece was first published on CNA on 8 February 2020.