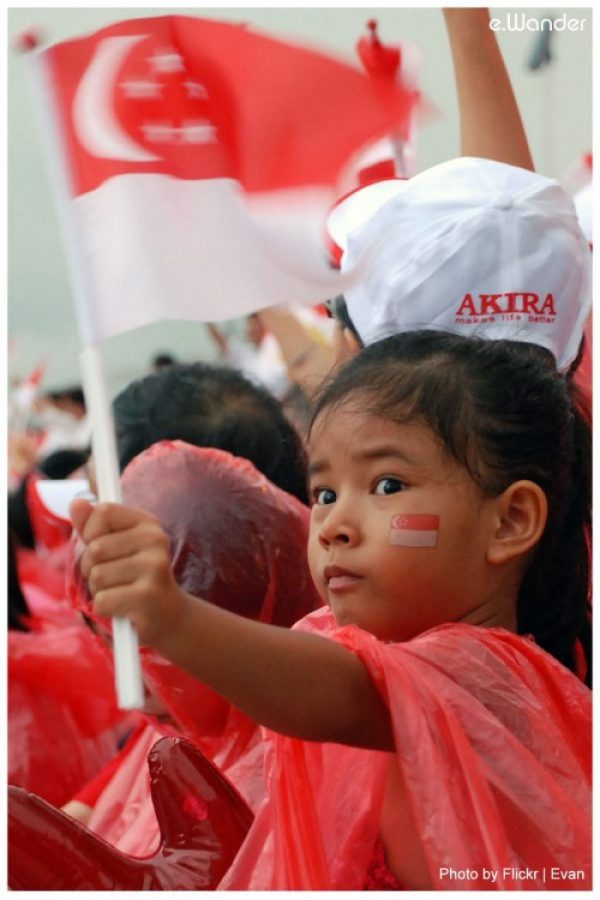 The debate over the recently announced national severe disability insurance scheme CareShield Life seems to be on the issue of actuarial fairness of premium pricing.

Other groups such as older cohorts currently in legacy ElderShield schemes (CareShield Life’s predecessor) will also have to pay actuarially fair premiums if they wish to participate in the new scheme, to reflect the enhanced, for-life coverage under CareShield Life.

Although softened by means-tested subsidies and participation incentives, the CareShield Life net premium payable in 2021 for a 54-year-old woman previously on ElderShield 400 would be almost three times that for her ElderShield 400 coverage.

The subject of long-term insurance tends to cause most people’s eyes to glaze over.

But this is one issue Singaporeans should care about because it has broader ramifications on social and economic inequality – not just between men and women, but across the life spectrum by age, and by one’s life chances and opportunity set.

For it is in national insurance schemes like CareShield Life – as well as others such as CPF Life and MediShield Life – that we pool our lifetime risks and are essentially sharing our future with one another.

Should the question be what’s fair for each individual? Or what’s right for all Singaporeans and Singapore?

How do we wish to relate to one another: in a calculative, what-is-mine-is mine, what-is-yours-is- yours way, or one defined by a willing sharing of our diverse lives for the betterment of all?

Do Premiums Need to be Actuarially Fair?

The diversity of Singaporeans’ backgrounds and circumstances represent a wide range of different risks pooled nationally. This is a good thing.

But as with all insurance schemes designed to be self-sustaining in the long-term, the evaluation of premium rates will need to commensurate with all of the collective risks in the pool.

CareShield Life base premium rates have been calculated to be actuarially consistent across different groups by age, gender and their participation in either of the ElderShield schemes (300 or 400).

The rates also took into account the insured parties’ past premiums paid for ElderShield coverage as well as their expected severe disability risks based on their age in 2021 and their gender.

Two issues arise though from the strict application of actuarial fairness in the pricing of CareShield Life premiums.

The first is that, given Singapore’s rapid pace of population ageing, it is incredibly difficult to project severe disability risk into the distant future. Current levels of severe disability experienced by today’s older cohorts may not accurately reflect the rates in the future.

Confidence (or lack therof) in projections of severe disability risk well into the future will affect premium pricing decisions made now.

Although both CareShield Life premiums and payouts will be regularly reviewed, what we might have at the scheme’s inception are the inclusion of significant buffers to cater for higher than expected claims.

In other words, we may have higher premium schedules to start off with.

Indeed, since ElderShield was introduced in 2002, some premium rebates have been paid back to members as the actual claims experience was lower than predicted in the initial actuarial assumptions used in ElderShield premium pricing.

For CareShield Life, it would be good to avoid setting premiums at such a level as to force some to opt out, either on grounds of unaffordability or because of the perception of lack of value from this cover.

Differentiating Between Men and Women

The second issue arising from the strict application of the concept of actuarial fairness is the differentiation of CareShield Life premiums between men and women.

Women in general tend to live longer than men and are more likely to suffer from severe disability during their lifetimes, particularly when they are older.

Adjusting the premiums that women pay to reflect the higher risks of suffering severe disability over their longer lifetimes can thus said to be actuarially fair.

But, as was pointed out by some Members of Parliament during the Parliamentary debate on CareShield Life on July 10, this pricing discrimination can seem morally unfair.

Women tend to spend less years at work and in general have lower Medisave balances than men.

It is also pertinent to note that women are also more likely to be care-givers to the severely- disabled.

Surely Singaporean men – sons, husbands and fathers of Singaporean women -would be willing to show some solidarity with their womenfolk and sign on to CareShield Life even if they have to pay more than their actuarially fair premiums?

Social insurance schemes are underpinned by the concept of mutual support and group solidarity based on participation.

All members contribute their premiums into the fund and share the risk they are hoping to mitigate.

There is an element of cross-subsidisation, as the premiums of those who are lucky not to suffer severe disability during their lifetimes fund the payouts to the less fortunate.

In this way, social insurance schemes like CareShield Life can help offset inequalities of outcome that may accumulate over time in our society.

In the case of CPF Life, it is the risk of outliving one’s accumulated retirement savings, whilst MediShield Life covers against unforeseen medical expenditures.

CareShield Life provides for part of the costs of providing care for those who become severely disabled.

All three schemes are administered by the CPF Board on a non-profit basis, distinct from commercial insurance products offered by private insurers, the pricing of which will include a profit margin for underwriting risk.

Cross-subsidisation inherent in such national schemes is generally tolerated in the best designed systems because the risk-sharing amongst a more diverse population ensures the most optimal coverage for all.

It leans against rising inequality, one of the major concerns of Singapore society today.

I believe that Singaporean taxpayers would not begrudge the government if it were to set aside some current tax revenues to underwrite the uncertainty of the future trajectory of severe disability claims from CareShield Life.

CareShield Life premiums could then be reduced for all, but perhaps there could be greater premium reductions for those on legacy ElderShield schemes so as to encourage more of them to upgrade to CareShield Life.

After all, there was little, if any generational discord about the Pioneer Generation Package, which directly benefits only a select age-bounded group of older Singaporeans.

Presumably this is because Singaporeans understand that we all benefit indirectly from having our older Singaporeans recognised and taken care of.

All this is surely worthy of a debate, not just over an afternoon in Parliament, but at a national level.

But the questions to ask is not just what is fair for each of us, but what is right for us.

I know it surely is not the songs and fireworks.

Christopher Gee is a Senior Research Fellow at the Institute of Policy Studies, where he leads the Demography and Family research cluster.