Building resilient communities in the age of disinformation

Given the different histories and legislative legacies inherited by Asean governments, coming up with a common strategy that is supported by all member states will not be easy.
May 11, 2018 at 10:34 am | Hits: 1805 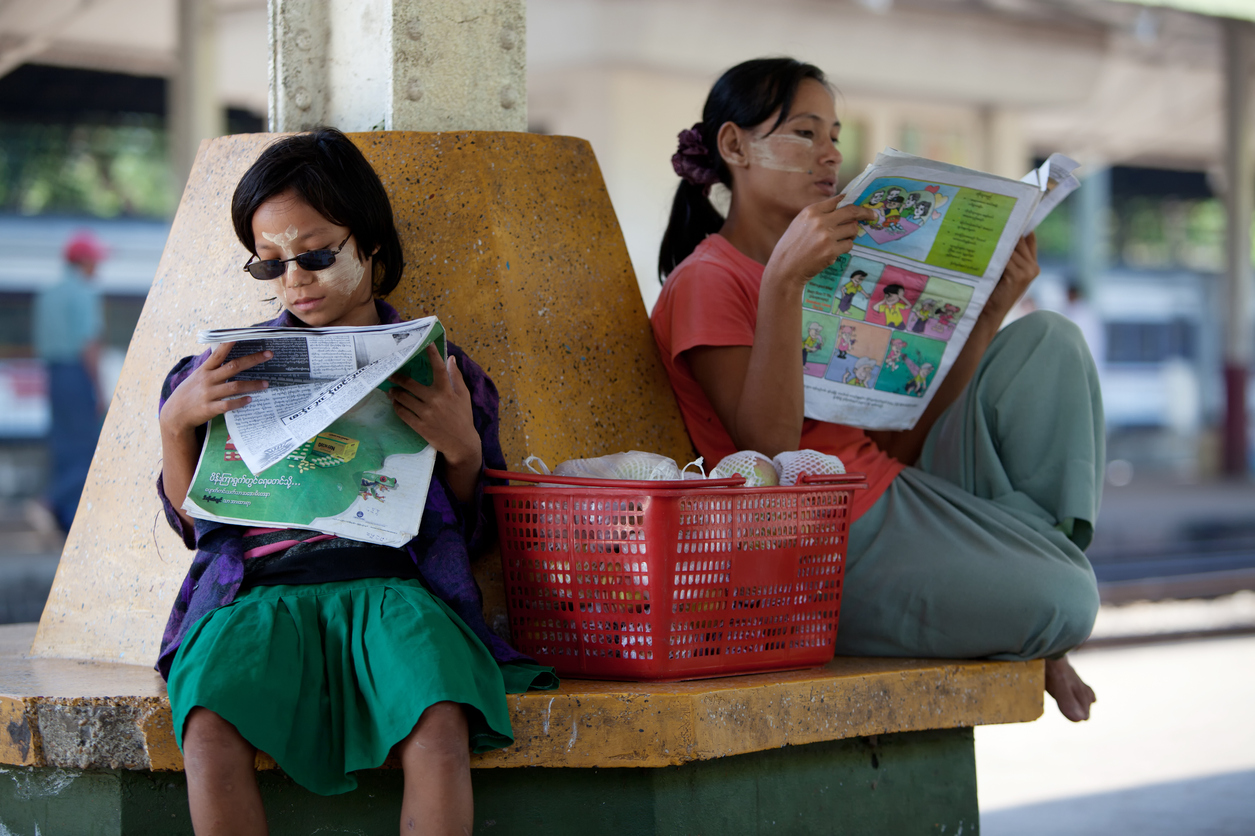 Ten million Chinese migrant workers entering Indonesia, a long-haired male journalist portrayed as a female election volunteer for the governor of Jakarta, as well as uprisings of Buddhists and Muslims in Myanmar – what do these have in common? They are all disinformation making their rounds on online platforms and closed-group channels such as Facebook Messenger.

In the Myanmar case, Facebook had discovered that people from both sides – the Buddhists and Muslims – were spreading messages that the other camp was staging uprisings at specific locations. It was reported that Facebook’s system detected and stopped the circulation of those messages before they reached a bigger audience.

In our written submission to the Select Committee on Deliberate Online Falsehoods, my colleague and I made the observation that disinformation typically mirrors the political and societal fissures that pervade each country. The producers of disinformation are strategic in how they exploit the different pain points in each system. For instance, the above examples are taken from Indonesia and Myanmar where there are complex and long-standing feuds among different ethnic and religious communities.

While the themes and content of the disinformation we see within a region such as South-east Asia may be diverse, the challenges posed to our societies and governments are similar. The less severe consequences of disinformation are the inconveniences and confusion faced by individuals; the more egregious ones inflict potentially irreparable damage to society, political systems and trust between the government and the governed. This can happen to both developing and developed societies.

Within South-east Asia, governments have adopted different approaches to combating the problem of disinformation. The most recent move is the Anti-Fake News Act passed in Malaysia. The law criminalises the spread of fake news and perpetrators face up to six years of prison and a fine of up to RM500,000 (S$169,000). Those outside of Malaysia are not spared if what they publish or share affects Malaysia or its citizens. So far, an individual – a Danish citizen – has been arrested and charged with spreading false news regarding the length of time the Malaysian police took to respond to calls reporting that a Palestinian lecturer had been shot.

Some other notable measures in the region include the launch of a new smartphone app, Media Watch, by the Ministry of Public Health in Thailand. The app enables members of the public to report fake news or misleading information they come across on the Internet. Earlier this year, the District Court in Sumatra sentenced a member of an Indonesian online syndicate Saracen to 32 months in prison. The website has been described as a “fake news factory” which charges clients tens of millions of rupiah to help them publish and spread fake news, as well as hate speech, for various agendas. The Indonesian government has also set up the National Cyber Encryption Agency to tackle online religious extremism and fake news on social media, crack down on terrorist networks that communicate online, as well as combat online hate speech.

In Singapore, the Select Committee convened to study the issue of deliberate online falsehoods has gone through close to 170 written representations and eight days of public hearings, and will present its report to Parliament.

Given the different histories and legislative legacies inherited by Asean governments, consensus building and coming up with a common strategy that is supported by all member states will not be an easy task. A step to take towards arriving at a sustainable strategic framework to combat disinformation is to consider the desired outcome – what do various member states aspire to achieve for their society and the wider Asean community?

Disinformation takes many forms and shapes. In our written submission, we used references from biology and mythology to describe the ever-changing and unpredictable nature of online scourges, of which fake news is but one type. Perhaps, one desired outcome for all of us in the region is to strive towards building a resilient community within each Asean state and within Asean – a community that is able to adapt nimbly to the evolving digital space and stand on its own two feet to fight the problem of disinformation, with members that act fast, alert one another to new forms of online disinformation in real-time, and share their lessons.

Governments from the region are trying and testing different approaches to counter disinformation. In addition to those mentioned earlier, other attempts made by the public sector include government-led fact-checking (such as Factually in Singapore and Sebenarnya.my in Malaysia).

Efforts are not limited to the public sector. Notable initiatives launched by the people sector include Indonesia’s MAFINDO which combats online falsehoods through fact-checking, building a database of misinformation and disinformation in Bahasa Indonesia, and the setting up of Hoax Crisis Centres in different provinces, as well as Mano Amiga in the Philippines which seeks to improve information literacy among children.

Hence, Asean representatives could tap the opportunities proffered by the AMRI and SOMRI meetings for the sharing of best practices, be they in education, detection of or responses to disinformation, and adapt them according to each country’s specific circumstances. Asean has been criticised for moving slowly, but perhaps this common and fast-moving challenge is one that would set in motion a faster channel for information sharing and coordinated action among member states.

Coming back to Singapore, the government has worked with various stakeholders to help Singaporeans be digitally smart and counter disinformation. The broader national goal is for Singaporeans to become digitally ready so that we are able to seize the opportunities that technology affords for everyday living and our economy, while avoiding the pitfalls.

Dr Carol Soon is a Senior Research Fellow at the Institute of Policy Studies, and a member of the Media Literacy Council. She had submitted a written submission to the Select Committee on Deliberate Online Falsehoods in her personal capacity.

This piece was first published in The Business Times on 11 May 2018.