Budget 2018 responds to SME issues about expanding overseas, but will they work?

Initiatives that will provide businesses with a boost in expanding overseas announced at Budget 2018 are promising, but there are limitations to government assistance, say two researchers from the Institute of Policy Studies.
Feb 28, 2018 at 1:41 pm | Hits: 2301 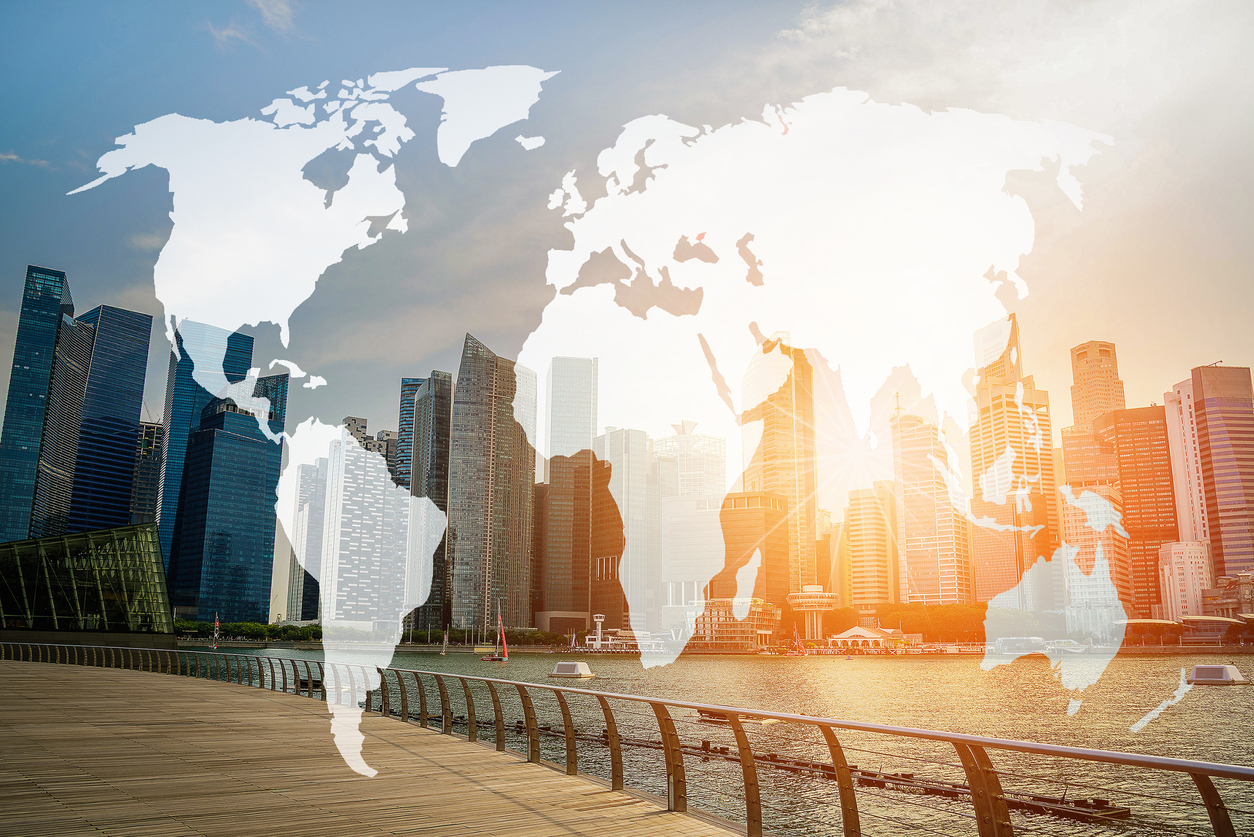 The Government’s observation in Budget 2018 of a “shift in global economic weight towards Asia” is timely. Singaporean companies have been shown to be able to perform well overseas.

The 2017 Annual Business Survey from the Singapore Chinese Chamber of Commerce and Industry (SCCCI) showed 61 per cent of respondents intend to venture overseas over the next three years.

It is also interesting to note that 75 per cent of respondents from the Association of Small and Medium Enterprises (ASME)’s Business Sentiment Survey 2018 indicated that ASEAN is their preferred region to venture into.

However, significant challenges remain that prevent these SMEs from venturing overseas. For example, 68 per cent of respondents in the SCCCI survey stated unfamiliarity with rules and regulations in overseas markets as their top challenge while venturing overseas.

Our research on SMEs and Trade Associations and Chambers (TACs) suggests there are three main issues stopping many businesses from making the leap – a lack of capital, a lack of talented staff to anchor the business, and a lack of market information.

The Government is well aware of these factors, and has in fact long extended assistance in exactly these three areas.

For instance, IE Singapore has been fielding two main grants, the Market Readiness Assistance (MRA) grant and the Global Company Partnership (GCP) grant, which provide funds and assistance in sourcing talent for businesses.

IE also fields offices in over 35 locations around the world as well as a grant for attending tradeshows and trade missions, providing market knowledge and networking opportunities.

Surveys conducted by TACs, however, continue to observe that these grants and schemes tend to suffer from a relatively low take-up rate.

Does Budget 2018 address these problems?

Further efforts include the tweaking of many grants seemingly to spur take-up rates. For instance, the new Enterprise Development Grant (EDG), will integrate the relatively well-received Capability Development Grant (CDG) with the GCP grant, directly addressing feedback that government schemes were too varied and numerous.

In our research, however, many SMEs stated that the practice of reimbursement rather than providing cash upfront tended to deter them from applying for government grants. Thus, it remains to be seen if the streamlining measures in this Budget will yield any appreciable difference in grant take-up rates.

In addition, the new EDG may prove to have an unmentioned synergy with other grants such as the new Productivity Solutions Grant (PSG).

Where the SMEs we had spoken to often cite a lack of trustworthy staff to anchor overseas operations, manpower saved from PSG solutions may free up staff in small companies, therefore allowing them to explore the option of venturing overseas under the EDG.

Finally, there were several promising initiatives announced to help businesses overcome a lack of market information, primarily through encouraging companies to work together with foreign and local companies to go abroad, such as the following;

These initiatives could serve as short-term sweeteners for companies who have made the strategic business decision to expand overseas. Their effect would take time to manifest and would be hard to measure.

What more can be done?

To overcome the lack of a talented workforce suitable for manning an overseas expansion, Singapore can do more to prepare our workforce for the broader ASEAN market, for instance, in the area of regional language proficiency.

ASME’s 2017 Business Sentiment Survey found that 29 per cent of respondents stated unfamiliarity with language and cultural practices as a concern for expanding abroad.

The 2015 General Household Survey has shown that Singaporeans are overwhelmingly proficient in only English and their mother tongue.

ASEAN, on the other hand, is home to some of the largest language groups in the world, with over 200 million Bahasa Indonesia and Bahasa Malaysia speakers, and 75 million Vietnamese speakers.

Further, only one out of the top ten destination countries for our students is in ASEAN, Malaysia, with the majority being in Europe and North America.  This represents lost opportunities for Singapore to integrate itself with regional economies in the future.

A workforce fluent in ASEAN languages and culture will invariably improve business relations, making it easier for our companies to expand overseas.

It would be good if our schools and companies could provide and encourage the learning of various ASEAN languages such as Bahasa Indonesia and Vietnamese among Singaporeans.

The Government has listened to private sector feedback in this Budget, with obvious efforts to streamline and tweak existing schemes. Yet, the Government’s efforts are ultimately not new, and can only aid efforts to expand overseas to a limited degree.

We are situated in one of the fastest growing economic regions, but more Singaporean businesses must themselves recognise the benefits of internationalisation, develop an effective overseas business strategy and in so doing, tap on available government schemes and resources.

As mentioned earlier, government schemes could continue to come up against a wall of inertia among our businesses towards internationalising because of prevailing challenges.

Ultimately, it is far from a government’s sole responsibility to finance a business’s overseas expansion, and the grants are intended as incentives for a business to expand overseas, not as a substitute or a supplement to their business expenditure.

This article first appeared in Channel NewsAsia on 28 February 2018.