Asking the Right Questions About Charities 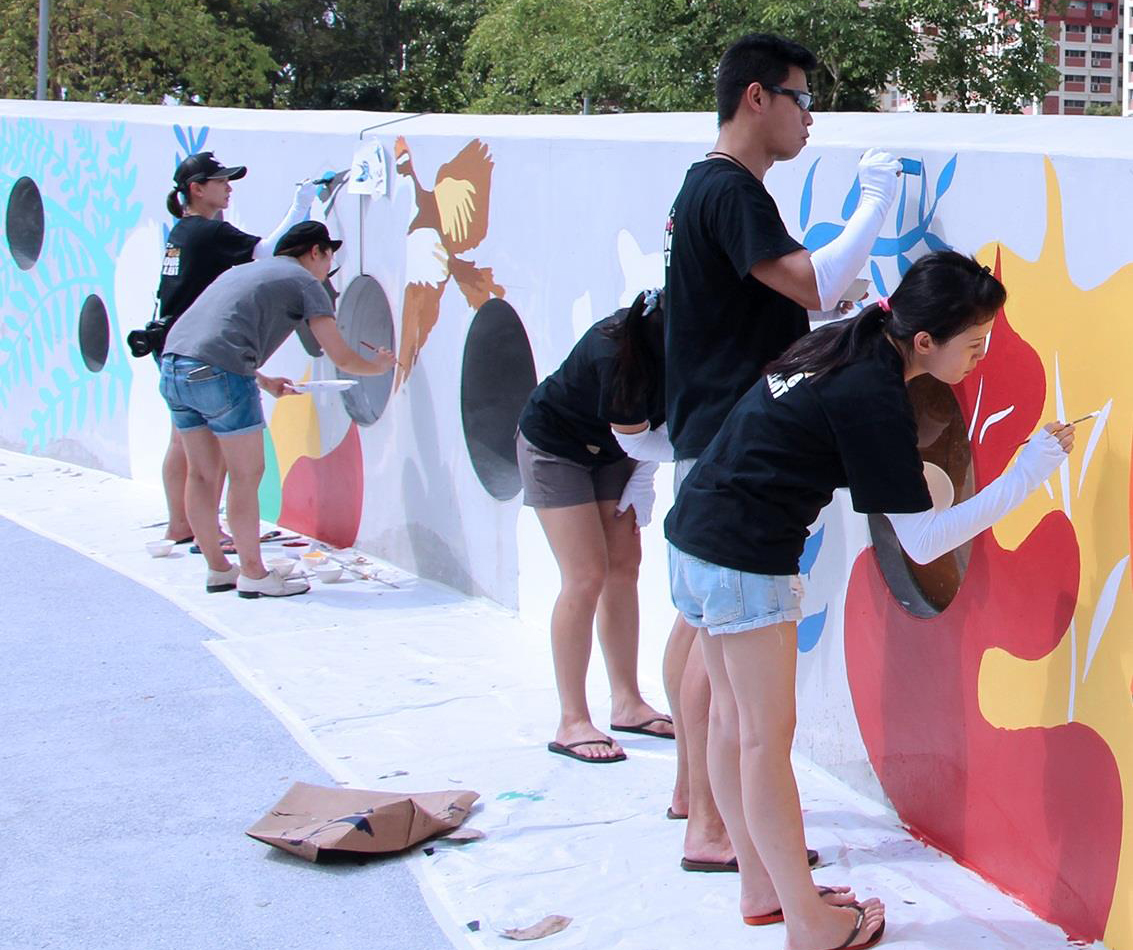 Last month, the Charity Council sought public feedback on its proposed changes to the code of governance for charities. The changes include the introduction of new requirements such as creating a whistle-blowing policy, establishing a risk- management process and term limits for board members, among other refinements that improve disclosure and transparency.

The latest refinements are sensible. They are part of a continual effort by the council to improve public accountability for charities, given that they rely heavily on public donations. But it is also worth relooking other requirements beyond the code of governance as these have a significant impact on how they operate, their effectiveness and the kinds of services they provide. The actions of charity boards and management are heavily influenced by the interests of dominant funders and the performance management regime imposed by them.

Take the social and welfare sector as an example: The Ministry of Social and Family Development (MSF) assists the Commissioner of Charities (COC) in overseeing charities that provide social or welfare services, commonly called voluntary welfare organisations (VWOs). The MSF, together with its statutory board, the National Council of Social Service (NCSS), develops and implements policies that affect the fund-raising, manpower development and service delivery of VWOs. The MSF, NCSS and the Tote Board, the grant-making organisation, provide the main sources of funding for many VWOs.

Taken together, the resource-allocation policies and the funding priorities of these government bodies are likely to have more influence on VWOs than their board diligently adopting the charities’ code of governance.

For example, the VWOs that operate family service centres (FSC) have to conform to the MSF’s directions on the type of programmes they can run because they are primarily funded by government grants. This raises questions about the extent to which the FSCs are autonomous charities governed by an independent board, or whether they are a de facto extension of the state.

The COC is concerned with the question: Was the charity well governed? But I believe that there are two other important questions that have implications on governance too.

Did charity achieve its aims?

One of the stated objectives of the code of governance is to “make charities more effective by sharing recommended practices on how effective charities are governed and managed”. Good charity governance certainly helps but is an insufficient condition for achieving “effectiveness” because many other critical factors determine whether programmes work – whether it was based on a sound causal model; whether it was implemented according to design; whether the practitioners hired had the relevant skills, and so on – factors less open to public scrutiny.

In fact, much of the perceived success of a charity hinges on how “effectiveness” is defined and negotiated between the funder and charity, mostly unobserved by the public and not known to the clients they serve.

The measures of success often reflect the interests of powerful stakeholders alone. For example, when regulators and funders here evaluate job services for people with disabilities, they look at the number of clients placed, their wages and how long they stay employed. This set of measures privileges the outcome of securing a job over the autonomy of clients and equity of its results. How success was defined here had an unintended consequence: It encouraged employment service providers to recommend low-paying jobs because those have the lowest entry barriers and therefore the highest chance of placement. If the criteria of success are tweaked to measure the “fit” between job requirements and a client’s qualifications, service providers will have to modify their behaviour to achieve equity for their clients. More thought and public discussion should take place to establish meaningful indicators of a charity’s performance and success.

The performance management system that is put in place by regulators can also shape the relationship they have with VWOs. Focusing on narrow forms of reporting can render the relationship an instrumental one, where VWOs see themselves merely as vendors contracted to provide a service and not partners in addressing social problems. It could also encourage leaders to mask failure and pick easy indicators to show effectiveness, says Mr Clifford Cobb, researcher and author of a book on measuring impact in the non-profit sector.

Was the cause worth it?

Even more challenging than determining whether a charity has been successful, is to determine what is worth doing, given what else could have been done with limited resources. If the previous question was about a charity’s performance, this is about its strategic significance. For individual charities, they merely have to justify the social value or public benefit of their activities to their board and stakeholders. But for public agencies and apex organisations that utilise public funds – especially those engaged in the planning and development of the charity sector – these are critical questions they should be able to answer with some rigour.

For example, it is not enough for the MSF and NCSS to demonstrate that the programmes funded served a need, but that it served the most significant needs out of the diverse range of vulnerable and disadvantaged groups they serve. How much resources go into disability or eldercare services, and why? If such agencies choose “size” of the problem as a criterion, then our ageing population indicates that seniors should be a priority. If they choose “severity” of the problem as the criterion, then people with disabilities who are low in numbers compared with seniors, but with arguably more challenging circumstances will be prioritised. If all the criteria are part of the consideration, then the weightage matters. Are these decisions determined by a rigorous study of the whole range of social needs and service gaps, followed by a system of prioritisation that makes use of sound and transparent criteria?

Every initiative supported or programme funded means that others cannot be. It is therefore critical that the resource allocation policies of these agencies are made more transparent because the focus of their funding priorities affects the shape of the sector at large.

Dr Justin Lee is a research fellow at the Institute of Policy Studies, National University of Singapore. He studies issues relating to the social services, and is also chairman of ArtsWok Collaborative, a non-profit community arts organisation.

This piece first appeared on The Straits Times 19 October 2016.