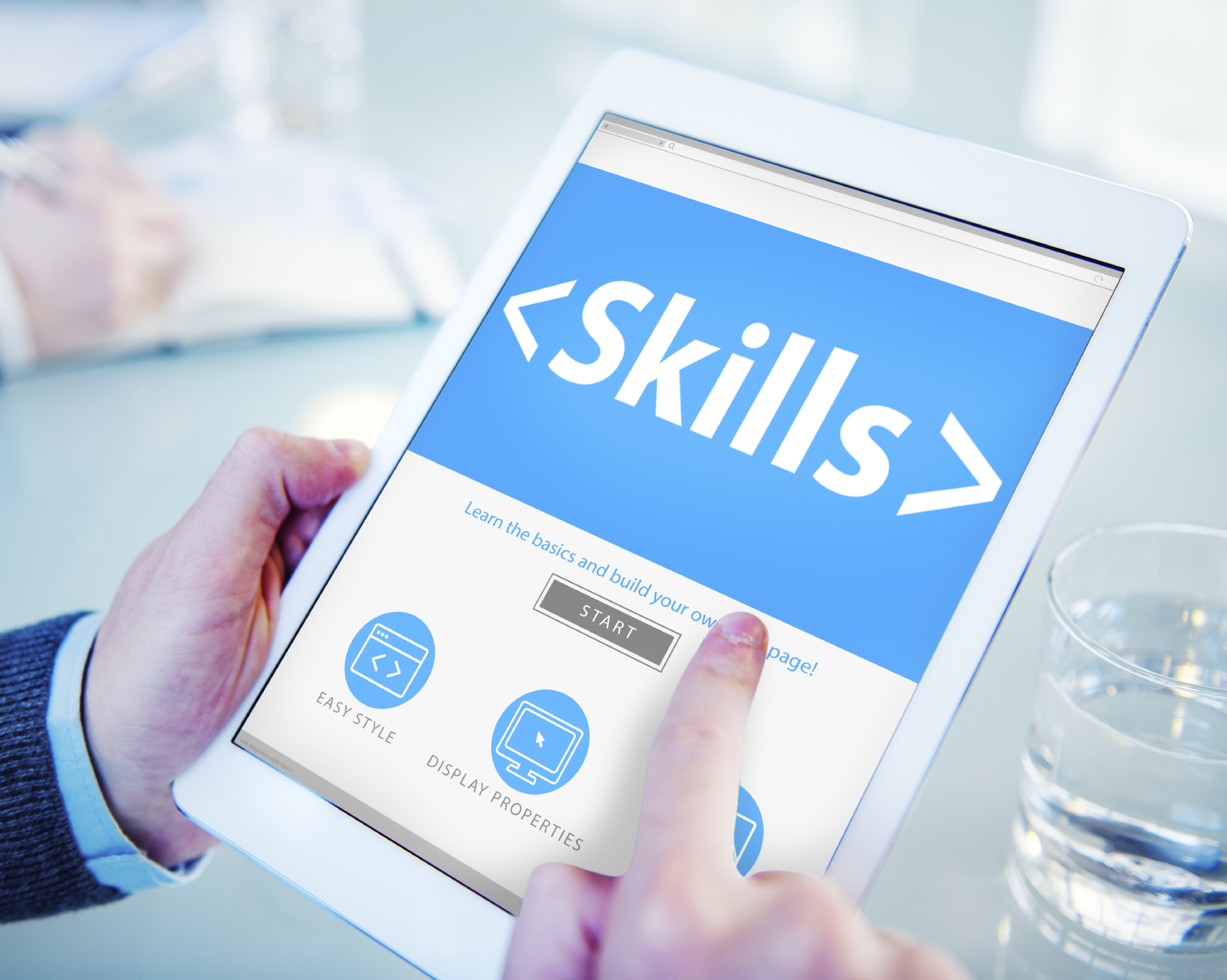 In his 2016 Budget Speech, Finance Minister Heng Swee Keat acknowledged that Singapore, like many other nations, has and will continue to face cyclical changes and structural demands, which leaves Singaporeans understandably anxious about future employment prospects. Thus, building human capital in Singapore — defined as learned and innate skills that contribute toward productivity — is essential. This will give citizens a breadth of skills to stay relevant and resilient in a hostile labour market (such as the current one), and a depth of skills to cater to sectors which require specific expertise. Fortunately, recent policy developments have introduced new measures that can help Singaporeans build human capital and remain employed.

Retooling for the Present

Aside from basic funding to cover approved courses, there are also sub-initiatives under SkillsFuture. For example, SkillsFuture Earn and Learn allows fresh graduates from either Polytechnics or Institutes of Technical Education (ITEs) to undergo structured training and to deepen their understanding at a company whose work is related to their respective disciplines. There are also other initiatives for groups such as current students and mid-career adults.

While SkillsFuture is a relatively new initiative, the Workforce Skills Qualification(WSQ) system was launched in 2005 to provide job-holders with skills training and national certification. Rounding up the Budget debate last month, Finance Minister Heng Swee Keat said that 260,000 residents have already taken up (WSQ) courses, with an additional 22,000 enrolled in part-time diploma, post-diploma and degree programmes in local institutions.

There are already plans to expand SkillsFuture initiatives to cover programmes with up to 12,000 participating institutions and up to 12 different sectors. This is a sign of commitment to assist Singaporeans in building human capital in a wide range of disciplines and also to utilise it by putting them in the appropriate sectors. However, the true effectiveness of SkillsFuture remains to be seen.

From Budget 2016 initiatives relating to innovation and automation, a gap in the employment market was identified in the Information and Communications Technology (ICT) sector. With that in mind, alongside the automation support that firms are also receiving, the TechSkills Accelerator (TeSA) has been set up. TeSA will function as a development and placement centre for the ICT sector. Aside from identifying skills needed by employers in the ICT sector, it will also work with specialised training providers to furnish Singaporeans with these skills. TeSA is a joint initiative led by the Infocomm Development Authority (IDA) along with other government agencies and key ICT employers.

The lessons learnt from this pilot initiative can also be replicated in other sectors. What remains to be seen is how aggressive TeSA will be with regards to hiring and training. For example, offering incentives to both employers and potential employees to upgrade their ICT skills could prove to be useful. The sharing of the client pool with SkillsFuture will also be instrumental in directing people to TeSA. What is not clear yet, however, is whether the ICT sector is as instrumental to Singapore’s growth as it may appear, and whether the lessons from TeSA are broad enough to leave Singaporeans resilient enough to withstand a recession, given that the ICT sector is one where skills and products alike become redundant quickly.

At the same time, several other initiatives have been rolled out to improve job prospects for Singaporeans. For example, further expansion of the Workfare Income Supplement and Workfare Training Support schemes, which encourage people to remain employed as they age, have been announced. Furthermore, companies employing workers above the age of 65 will receive an additional 3 per cent wage offset until 1 July 2017. In addition to that, the re-employment age will also be raised from 65 to 67 from July 2017. Perhaps more importantly, from July 2016, firms will be able to apply for grants of up to S$300,000 for projects that will make jobs easier and safer for workers aged 50 or older. This will help the elderly to remain employed and mitigate some of the safety risks of hiring older employees.

However, given that there is an inherent limit to which retirement ages can be raised, this cannot be a sustainable solution. In addition, employers may not be motivated to develop the skillsets of older workers given their imminent exit from the labour market, and would choose to develop younger employees instead. In summary, while these policies will keep older employees in the workforce, it may also have the adverse effect of keeping them in low-skilled positions.

Human Capital for the Future

The notion of human capital does not only apply to adults. Arguably, it may be more useful to talk about human capital being cultivated from a young age, with education being the main mechanism through which the young develop their human capital. This is not done just through the building of knowledge but also through learning thought processes and social skills among other cognitive tools.

Several changes from the Committee of Supply Debate 2016 look to aid primary school students. For instance, the impending changes to the Primary School Leaving Examination (PSLE) are an attempt to address the limitations of the current system in providing a broad-based and holistic education. The expansion of measures to help children with special education needs is encouraging, as our ultimate aim is universal access for all Singaporeans to be able to develop useful life skills.

Though these changes are well-intentioned, some cautious optimism is in order given the absence of specific details. Moreover, social perceptions need to evolve accordingly. If much emphasis is still placed on grades instead of the options that our children have, and special education needs continue to be stigmatised by the uninformed, the impact of these initiatives will be limited.

In terms of post-primary school education, a common theme during the Committee of Supply debate was the increasing number of options for excelling in school, making students’ schooling careers more robust. From academic year 2017, the percentage of students admitted under the Direct Polytechnics Admissions Scheme will be raised from 2.5 per cent to 12.5 per cent and renamed the Early Admissions Scheme, also covering the old Joint Polytechnic Special Admissions Exercise. This allows Polytechnics to admit more students based on non-academic measures.

The discretionary intakes of the National University of Singapore (NUS), Nanyang Technological University (NTU) and Singapore Management University (SMU) have also been raised from 10 per cent to 15 per cent, giving these universities more leeway in their admission criteria. Relaxing these rules will address the common criticism that Singapore’s education system is too rigid. However, there should be greater clarity on these institutions’ qualifying criteria under non-academic admission, so both parents and students can understand the types of excellence sought. It is encouraging that schools are more willing to accept a broader spectrum of talent, as national policy seeks to help students cultivate a diversified range of skills, to be more resilient in the labour market.

Developing human capital is not a straightforward issue. While the acquisition of skills and knowledge is a matter of individual choice, the relevance of these skills are dependent more on external factors such as market conditions, international development or technological innovation. Policy measures can help to bridge this disconnect in the short and long term. But how effective will current and future initiatives be in securing employment and alleviating hiring woes? This will be a question for years to come.

Dr Faizal bin Yahya is a Senior Research Fellow and Wilfred Lau is a Research Assistant with the Economics and Business research cluster at IPS.